Jussie Smollett Apologizes To His ‘Empire’ Co-Stars – Celebs Are ‘Lost For Words!’ 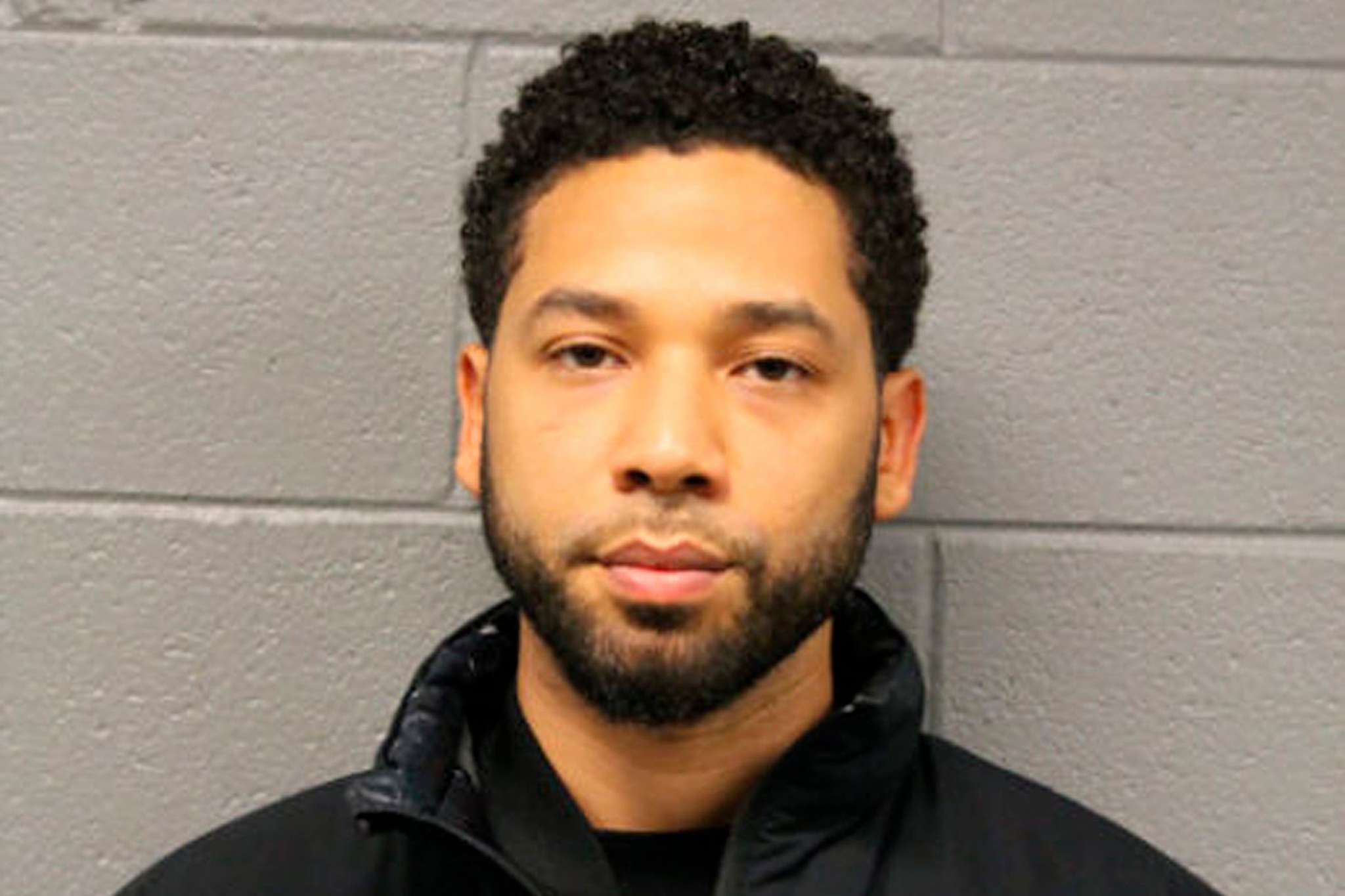 It looks like Jussie Smollett apologized to his Empire co-stars for putting them through his scandal, but that doesn’t mean he admitted to lying about being the victim of a hate crime! As you know, the actor was arrested and then released for staging an attack against him, allegedly for PR reasons since he was not happy with his salary on the show.

Smollett attracted a lot of support from fans but also fellow celebs at the beginning of the case but now, they are just at a loss for words!

Everyone is just so disappointed and confused as to why he would go that far!

Meanwhile, despite all evidence being against him, Smollett still insists in front of his Empire co-stars that he is innocent.

Soon after being released from prison, the actor went on set to shoot his scenes.

One source tells TMZ that he gathered everyone around and told them: ‘I’m sorry I have put you all through all this and not answered your calls. I wanted to say I am sorry and, you know me, I’d never do this to any of you, you’re my family. I swear to God, I didn’t do this.’

Tyler Perry took to social media to discuss the situation, saying: ‘I have spoken to Jussie, and he’s adamant he’s telling the truth. Also, everyone I know who knows him says he is not the kind of person who would make up such an awful thing. Yet the evidence seems to say otherwise. I am lost for words. To stoke fears and raise racial tensions is just wrong in every situation! Yet my prayers are still with him, his family and our Nation.’

The actor and director concluded his statement by asking people to ‘stop the hate!’

Rapper and actor O’Shea Jackson, who is Ice Cube’s son, also talked about it on a post!

What upsets me about this Jussie situation is that people were genuinely worried about you man. And the things that you said happened could have led to some serious outcomes. People were prepared to fight for you bruh. Things coulda got ugly…… and you made it up.

Another star to react to Smollett allegedly lying was Andy Cohen who decided to get off social media since the ‘pathetic’ story was making his head ‘explode.’

Other celebrities such as Marlon Wayans, Mario Lopez, Stevie J, Holly Robinson Peete, and 50 Cent slammed the actor, proving they were less forgiving!