Joycelyn Savage Speaks — Confirms That Wasn’t Really Her Patreon Account And Is Standing By R. Kelly! 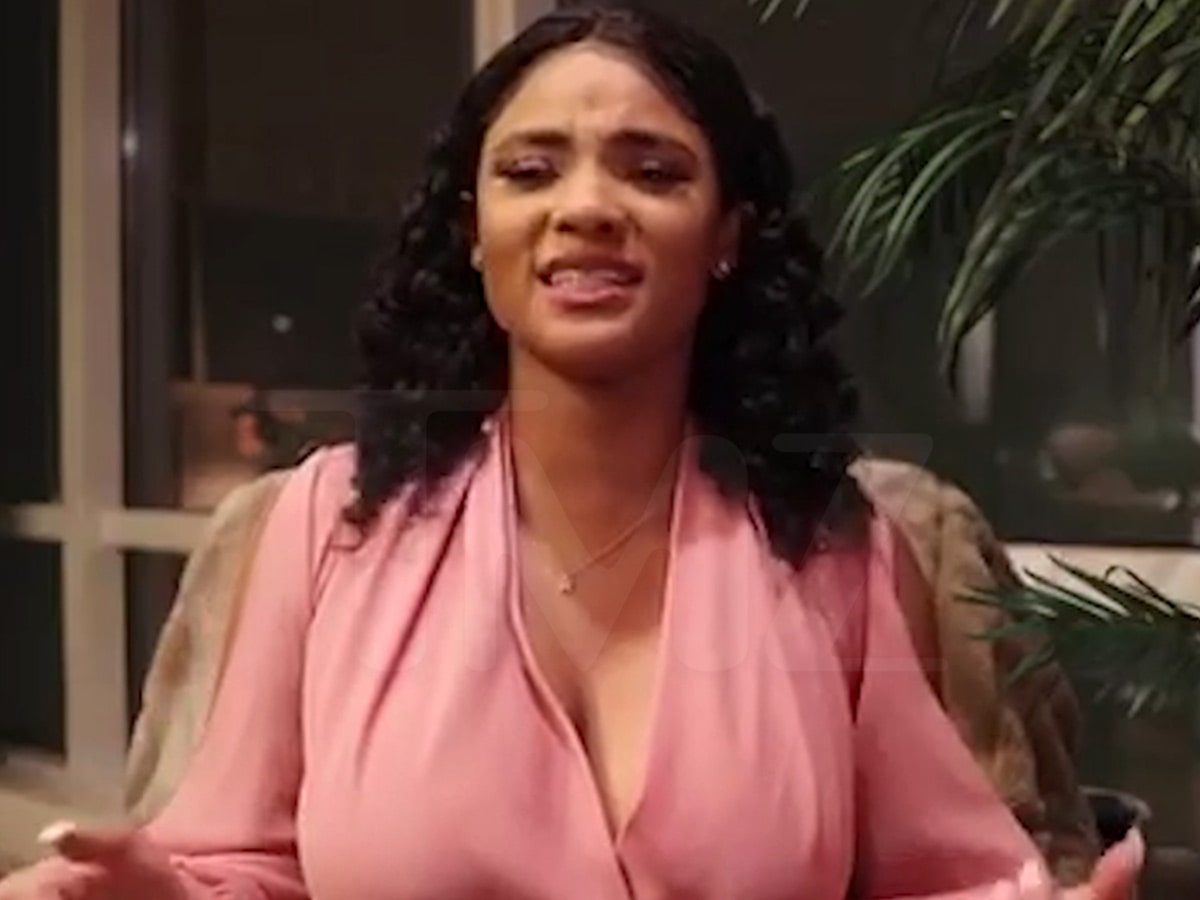 Joycelyn Savage has finally made a statement about the account on Patreon that was claiming to document her time with R. Kelly. She claims that it wasn’t her.

If you aren’t up to date in the latest drama surrounding the troubled R&B singer, a few weeks ago it seemed that one of his loyal two girlfriends finally turned on him. An Instagram account claiming to belong to her started telling the alleged story of how she met Kelly and the path it led her down to that included abuse, abortions and more.

The person behind the account took the storytelling from the social media platform to a crowdfunding site for artists and creators where she charged various fees for portions of her story.

After the website could not verify her identity, Patreon pulled the account and rumors began to spread that it was never her to begin with.

Now, Joycelyn is speaking exclusively to TMZ about the situation. She appeared in a video where she read from a script: ‘I am truly tired of all the lies that they are saying about the man we love so much and our best friend. It has been said that I have left him and that he has abused me and all kinds of nonsense. I have said before, none of that is true. It is a shame how they are treating him. It is so wrong on so many levels, and he does not deserve this. I am not going to be a part of the assassination of R. Kelly’s name, music career and character.’

She ended her statement with a plea for her boyfriend to be freed and confirmed that someone is impersonating her online.

Azriel Clary, Robert’s second girlfriend, was said to be by her side during the video but never appeared on camera.

What do you think is going on? 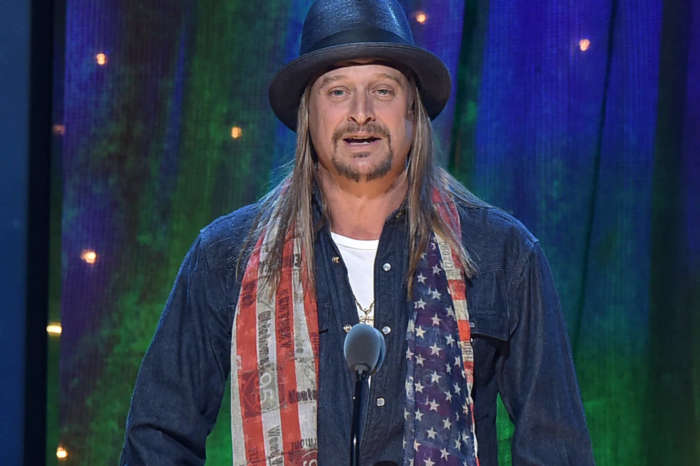 Why is she reading this instead of speaking from the heart