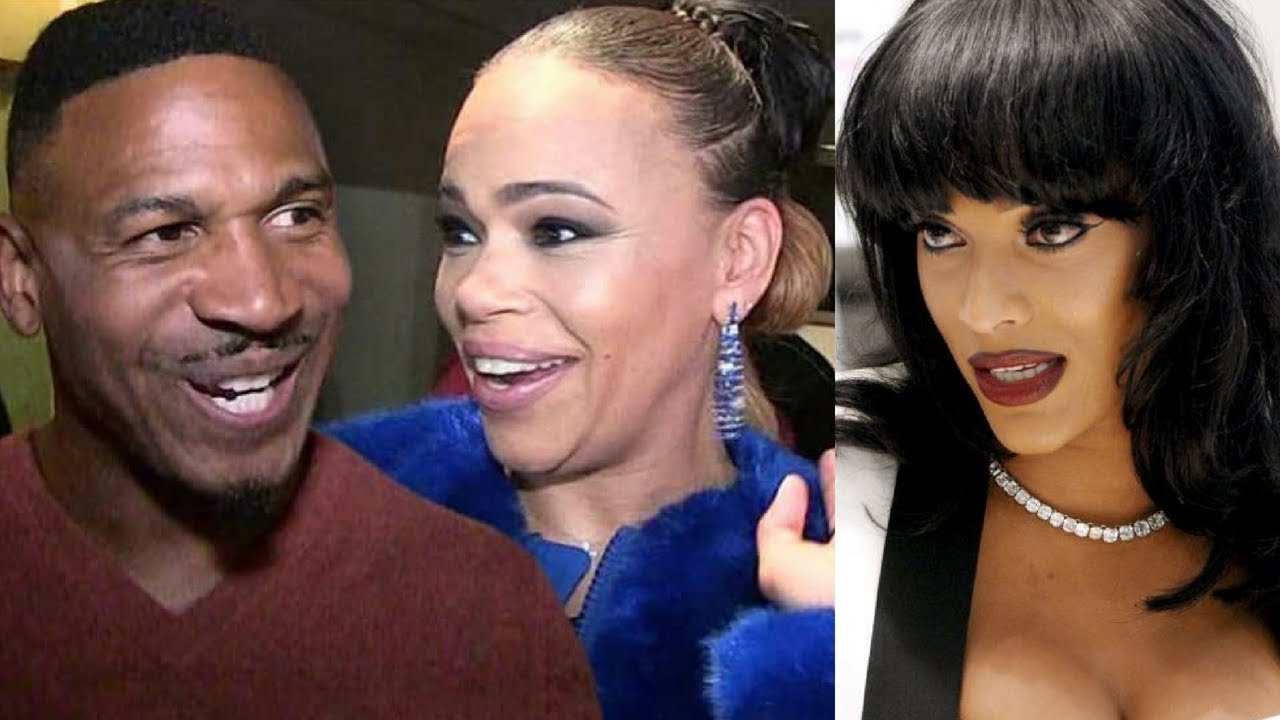 What’s the update on Joseline Hernandez’s relationship with her ex, Stevie J and his wife Faith Evans? As you may know, she is currently on Marriage Boot Camp with her fiancé Balistic Beats but fans are also curious to know how she feels about her ex and his significant other these days after everything that’s happened between them.

That being said, it looks like their show’s last season will continue to focus on Joseline and her fiance’s relationship but that’s not to say that it won’t also show fans more about her custody battle with Stevie J and Faith Evans.

That being said, just before the premiere of Marriage Boot Camp: Hip Hop Edition, Joseline chatted with HollywoodLife, revealing that she and her baby daddy, are ‘cool’ these days even though they have been fighting over the custody of their daughter, Bonnie Bella.

‘Her dad and I and Balistic, and [Faith Evans], we’re so cool. We’re co-parenting and it’s just like, it’s easy, it’s fun and it should be simple,’ she told the news outlet.

Back in May of last year, however, Stevie filed for documents in which he claimed Joseline was trying to alienate him from their child and asked for primary custody of her!

Her emotional reaction to the court filing was caught on the Marriage Boot Camp cameras and a preview for the upcoming season even shows her sobbing.

She now tells the site, however, that the situation was not as ‘serious’ as the footage makes it seem.

Kobe Bryant And Gianna: A Public Memorial To Be Held At The Staples Center On February 24