Kobe Bryant And Gianna: A Public Memorial To Be Held At The Staples Center On February 24 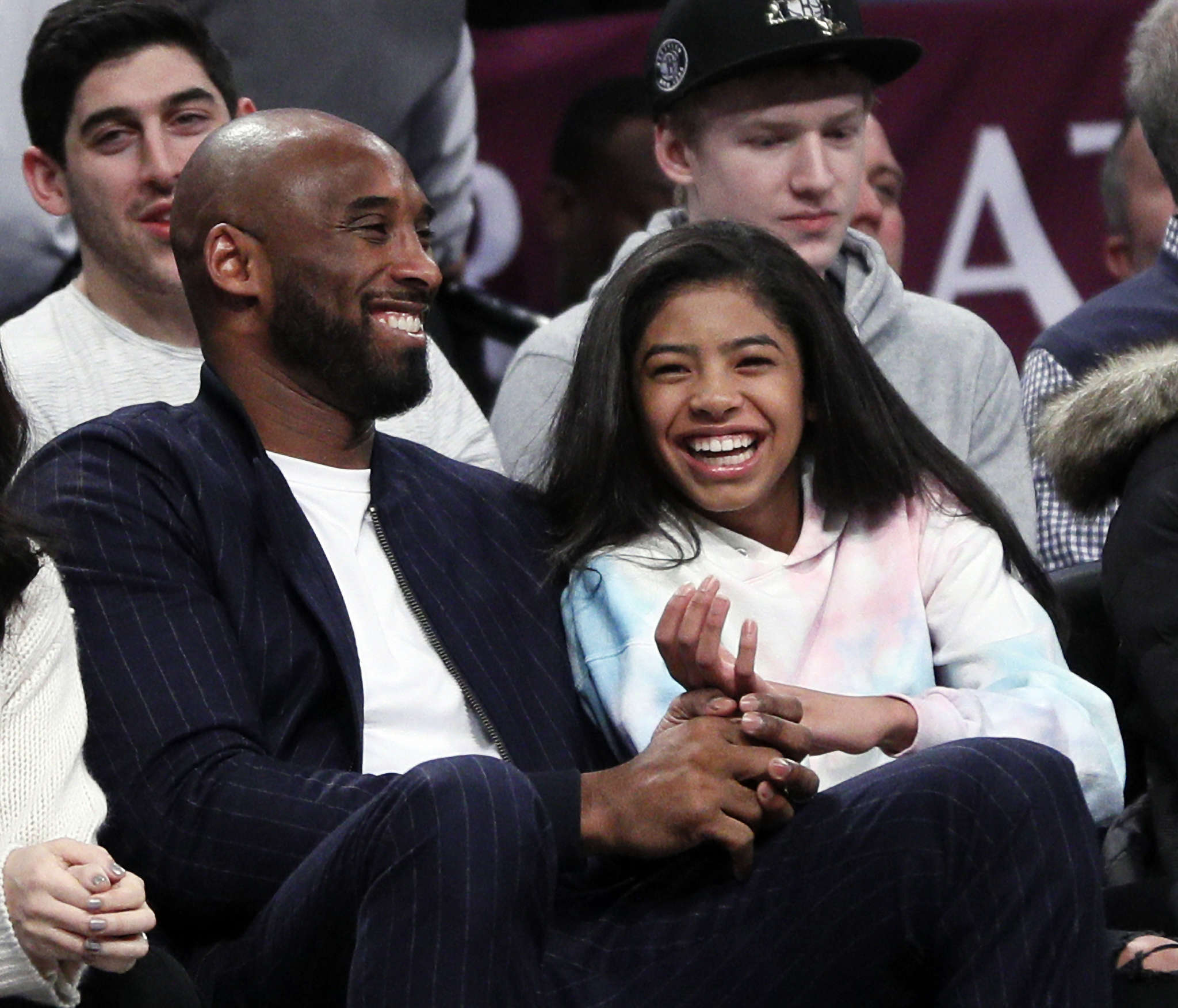 The death of Kobe Bryant and his daughter, Gianna Bryant, marked a whole world. They were accompanied by seven other people when the helicopter crashed, and the tragic event is still hurting, especially for the families of those who lost their precious lives in it.

Now, it’s been revealed that something that a lot of people have been waiting for will take place this month – a public memorial service.

The Shade Room has all the details and you can check out the available info below.

TSR reveals that the city of Los Angeles ‘has just announced it will host a public memorial for Kobe and Gianna Bryant, as well as the seven other lives lost in the tragic helicopter crash last week. According to @latimes, the event will be held at the Staples Center on February 24th.’

It’s been also reported that the Los Angeles Mayor Eric Garrett said the following about the upcoming memorial:

The Shade Room got a lot of negative feedback for the way in which they presented the news and people were upset that the names of the other victims were not mentioned.

Someone said: ‘R.I.P My heart goes out to the family beautiful family,’ and another follower posted this: ‘The other lives? All of you need better captions.’

One follower posted this: ‘This is for the public, I’m pretty sure they already had their private funerals.’

A person said: ‘Beautiful but I feel like him and Gigi should have one of their own.’

A commenter wrote this: ‘My thing is if they died in a helicopter Kobe wasn’t in they wouldn’t be getting all this attention. Can Kobe have his moment? We know who Kobe is, the other deaths are sad yes. But it’s not the same, can we just dedicate anything to Kobe and his daughter …’

Let’s keep the families of all the victims lifted up in prayer during these hard times. 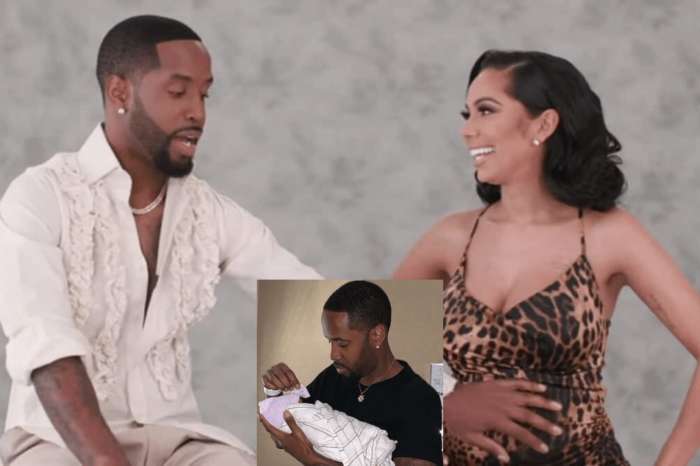