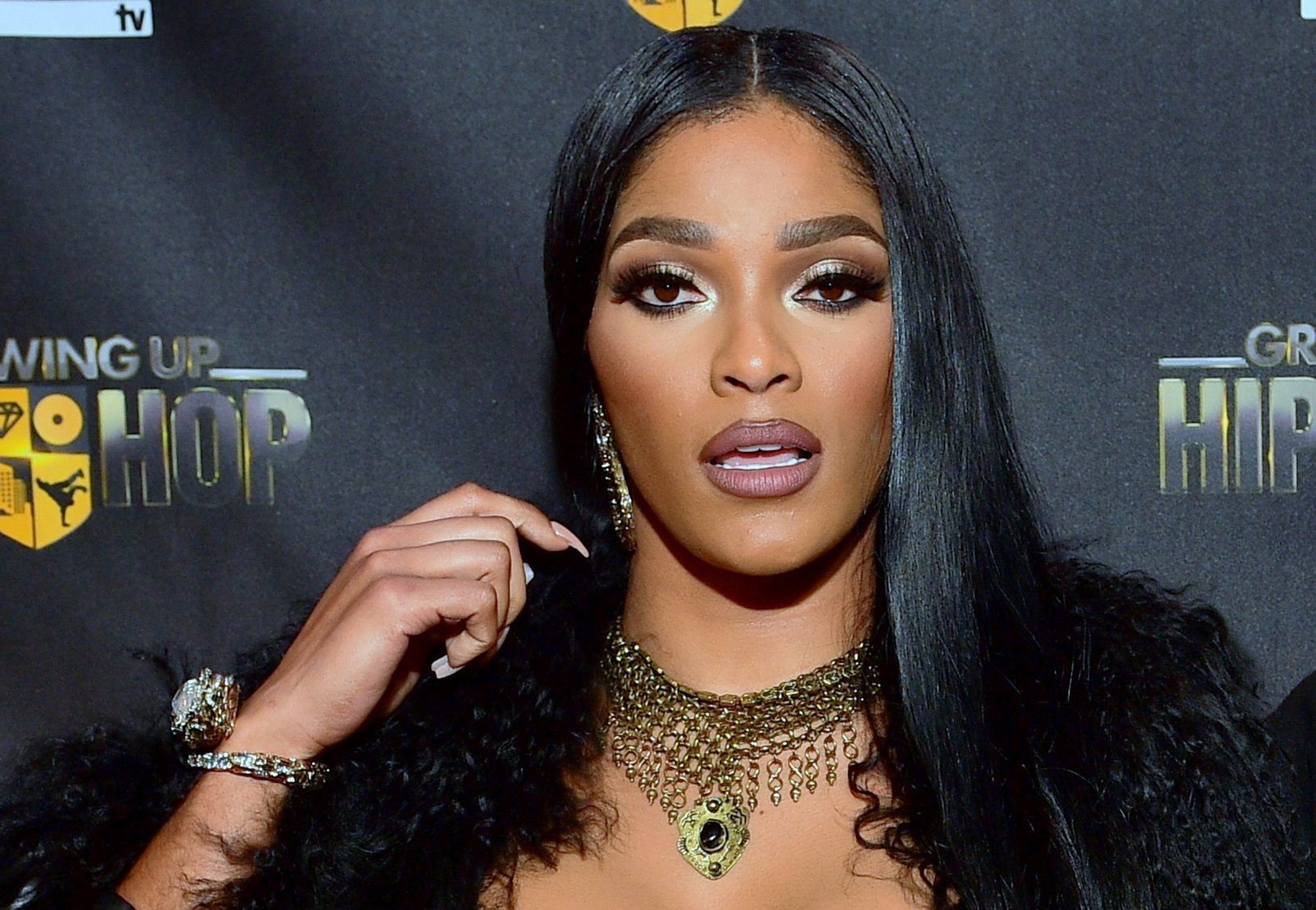 It has been more than three years since Joseline Hernandez was present on the small screen with her last role, Love and Hip Hop: Atlanta, was over.

However, the Puerto Rican Princess is making a long-anticipated comeback as she is returning to reality television to star in the new show Joseline’s Cabaret, which will air for the first time on The Zeus Network in January.

And Stevie J’s baby mama is promoting the show with a series of sexy photos where she is wearing a leather body and fishnets.

The new series will revolve around Hernandez being in charge of a strip club, where she would hire women to represent her.

The diva’s goal would be to bring the struggling business back on its feet since she allegedly has the expertise based on her previous experience as a stripper.

Your Mami and Daddy!

In a recently-released teaser for the upcoming series, Joseline prepares her fans of what to expect.

In the trailer, the 33-year-old reality TV star claims there could be no Love and Hip Hop without her, and now she is back with the cabaret to take over Miami once again.

She then finishes with, “The baddest b—h is back, and I’m here to stay.”

In the footage, people could see some of the cabaret girls that are going to star in the show, and the trailer also offers a glimpse of the upcoming drama.

For example, it appears that one of the workers does not approve of the dancers chosen by Joseline, while another does not care for anything as long as she gets paid.

One person said: “Wild women drama, this going to interesting. This definitely isn’t toxic like the last show. 🙄”

We’re not playing!#JoselinesCabaret is bringing the 🔥 this January on the @thezeusnetwork! Click the link in my bio to subscribe now!

A second commenter stated: “Snatched her up like she was her daughter 🥴🥴I see you still got them hands💪.. God bless🙏🙏.”

Another Instagrammer chimed in: “I knew you were a Savage buy not like this 😳😳I’m so glad you’re BACK!!! Missed you, Puerto Rican Princess!!!😘😍 Can’t wait. This show looks good. This is a good move. You look beautiful.😍”

Meanwhile, Joseline’s schedule is full as she will also star in the third season of the Love and Hip Hop: Miami, which is scheduled to premiere on January 6. 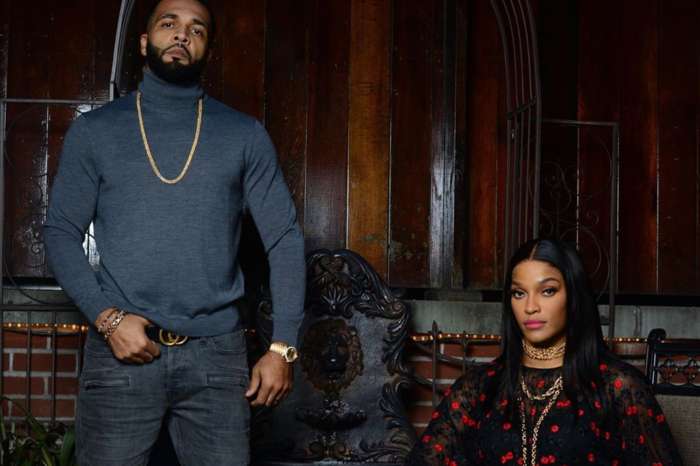 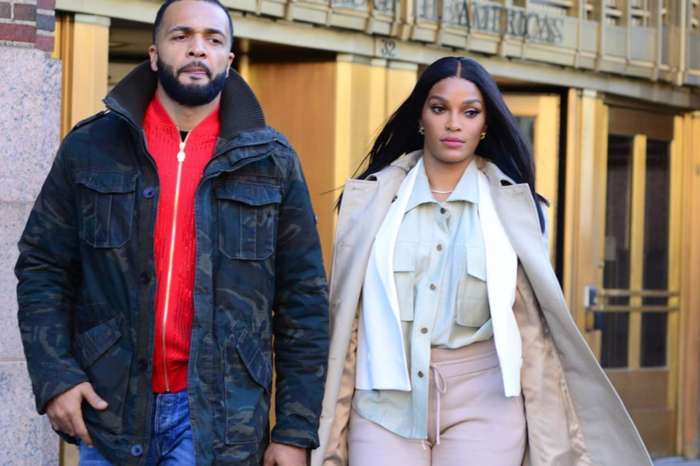 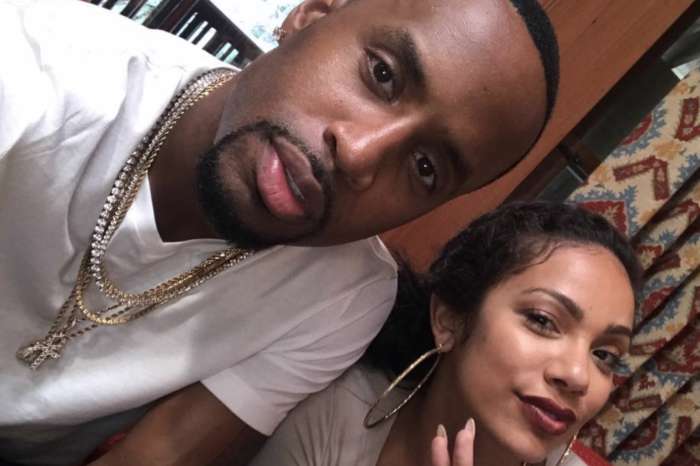