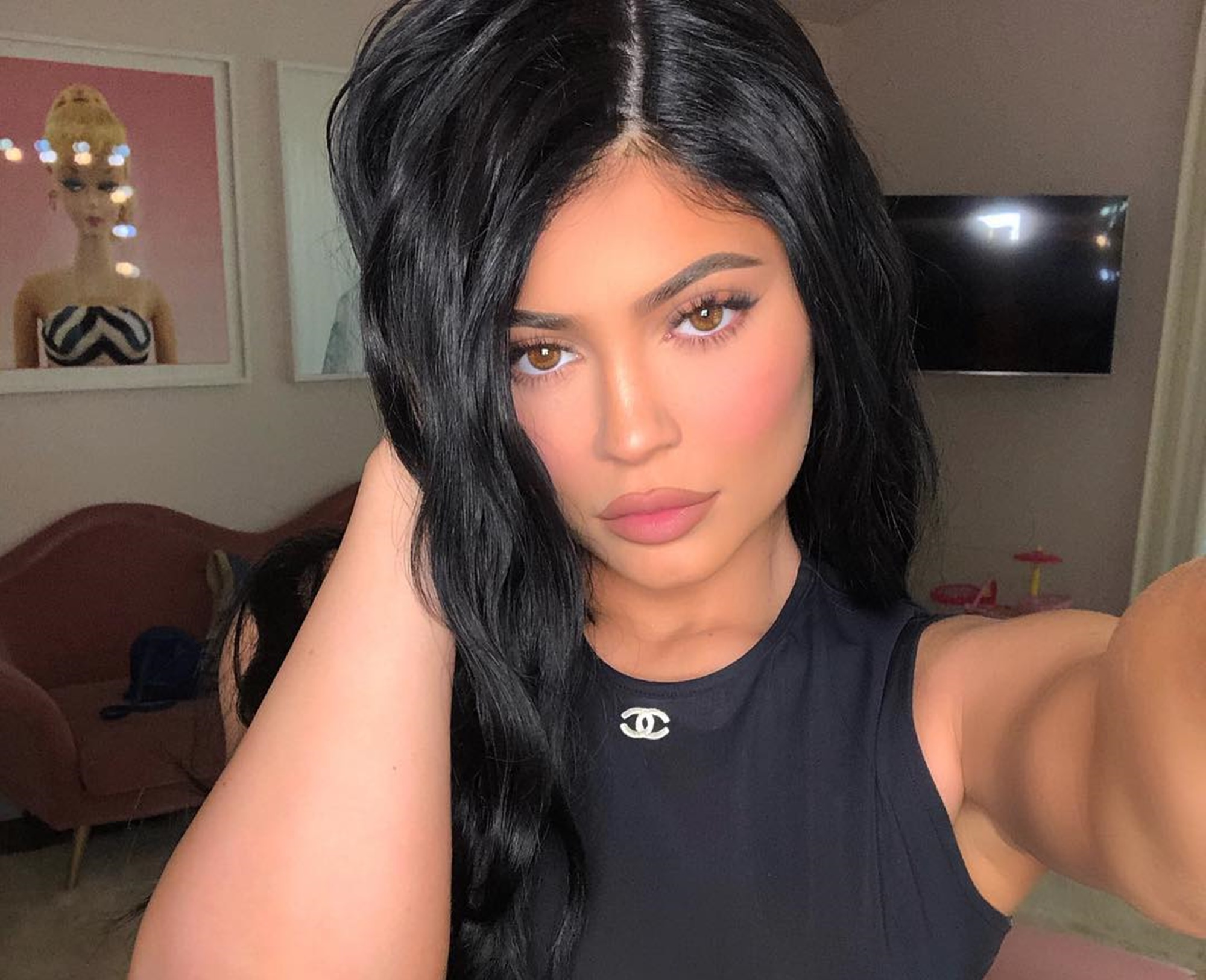 By the looks of things, Kylie Jenner seems to be saying that she will take water over blood when it comes to her scandalous BFF, Jordyn Woods, who was caught kissing Khloe Kardashian’s baby daddy.

While Kylie has stayed quiet on social media, a source close to her is doing all the talking and spilling the hot tea.

The person in the know claimed that Kylie and Jordyn have been inseparable since they were babies and that will never change.

According to the source, Kylie and Jordyn have been secretly talking since the Tristan Thompson cheating scandal erupted on social media and destroyed the little bit of family life that Khloe had left.

The insider, who spoke to Radar Online, said the two childhood pals cannot function without each other.

The family friend stated: “They haven’t seen each other but to think they haven’t been in communication with each other is kinda crazy. Their lives were practically one for many years. Kylie cannot function without Jordyn, literally. She cannot go her entire life without her. Jordyn got honest about it, and Kylie can see her side.”

Another source told Hollywood Life that Jordyn has plans to win Khloe over too.

The pal stated: “Jordyn is doing her best to get through this but it still a total nightmare for her. She feels so alone and isolated. Almost all her so-called friends have turned their backs on her. She’s in a very lonely place.”

The insider added: “She knows she messed up and would do anything to fix this. She thought baring her soul and apologizing to Khloe (on Red Table Talk) publicly would help but it backfired, her apology bombed and only seemed to make Khloe more upset. Jordyn was devastated when Khloe called her a liar (on Twitter) after the show aired, she was not expecting that,”

this little girl motivates me every day to become the best woman i can be. #InternationalWomensDay

The person concluded by: “Jordyn is still clinging to the hope that Khloe will forgive her, she just can’t imagine being shut out forever. She has known Khloe for so long, and she knows what a big heart she has, she is very hopeful that she’ll eventually be able to earn her forgiveness and isn’t going to stop trying until she does.”

Jordyn seems to have a plan for everything. 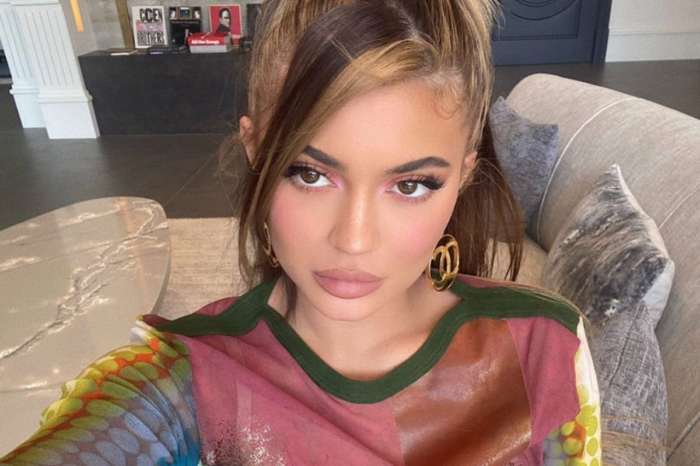 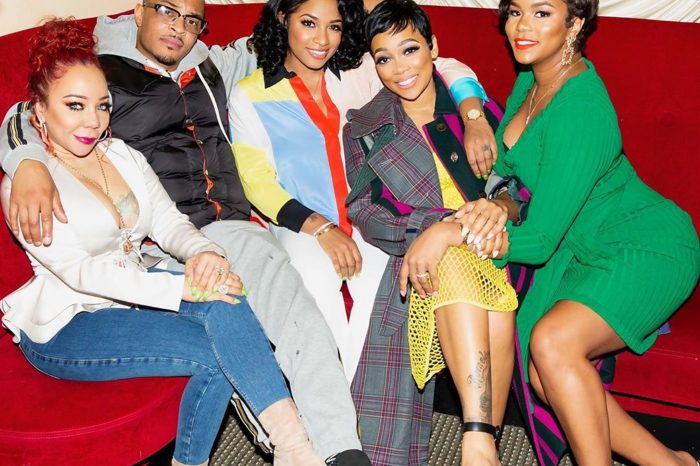 Monica Brown Shares Tear-Jerking Note About T.I.'s Late Sister Who Is Being Celebrated By Tiny Harris And Her Friends