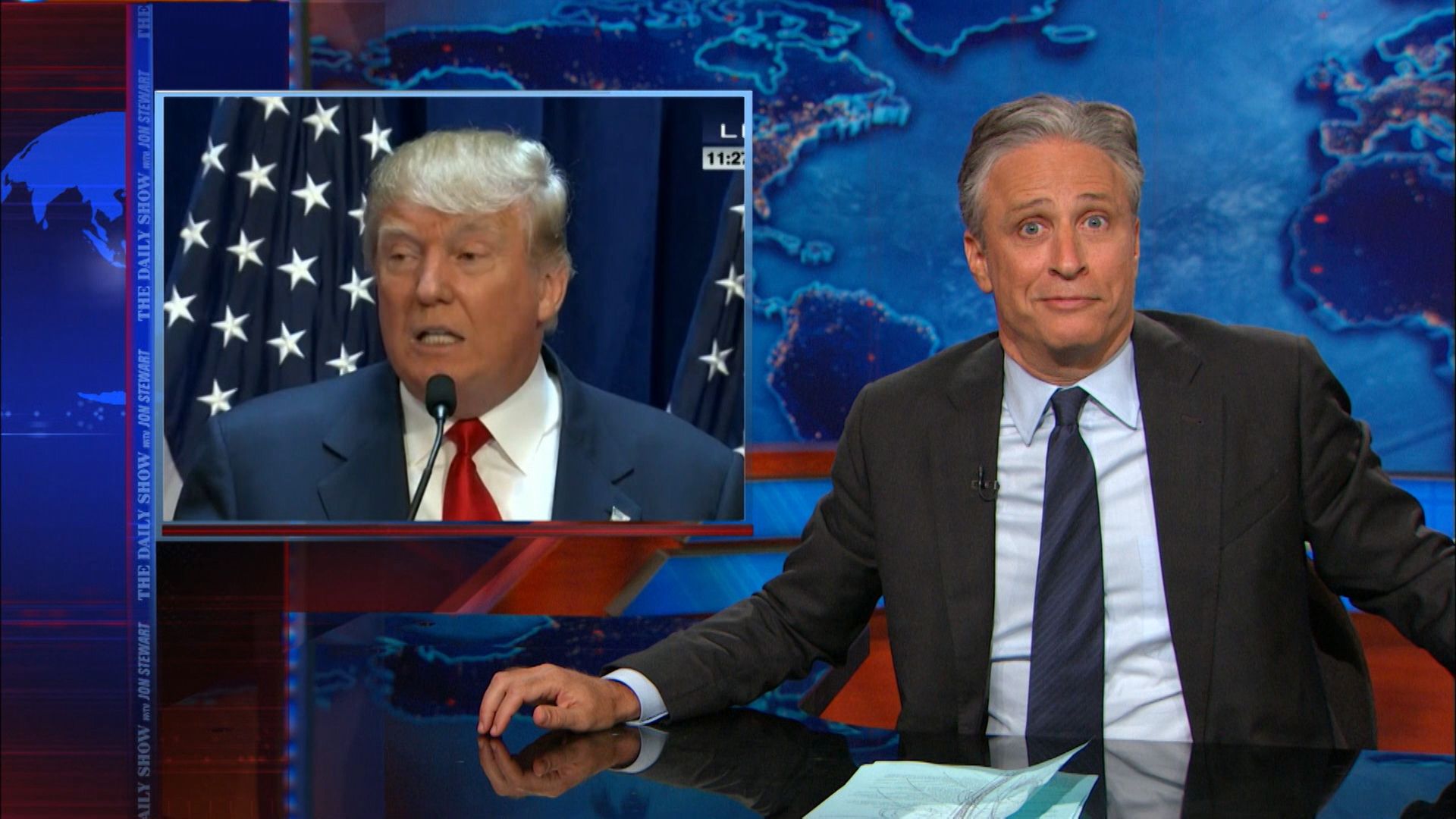 The current POTUS continues to be as controversial as possible, this time around taking to his go-to social media platform to re-tweet a white power video! Jon Stewart was one of the many who slammed Donald Trump for his blatant racism and he also took this opportunity to warn his followers what 4 more years of presidency could cause if Donald Trump were to be reelected for a second term.

Jon dragged Trump, calling him the ‘greatest agent of chaos’ in the country, among other things.

The former Daily Show host mentioned that his terrible and extremely harmful response to the COVID-19 pandemic is only one of his many shortcomings.

The thought that he might get reelected this fall is ‘bananas,’ after all he’s done and said, Jon confessed.

Jon Stewart to @TheView: “This is a time where leadership is so crucial. People are truly suffering. Not just for the illness, but economically, and you need leadership that has the humility to know that we are facing something we haven’t faced.” https://t.co/f8u2wbJuik pic.twitter.com/cVxb7kMlfr

This was a response to Trump retweeting a clip of counter protesters yelling at BLM protesters in Florida.

At some point, someone who goes by in a golf cart yells ‘white power’ at the demonstrators.

After backlash, Donald decided to take the tweet down, arguing that he had not heard that part but many, including Jon, did not believe him.

He even joked that he probably hears ‘white power’ all the time. So he thinks it is coming from somewhere else. It is like Muzak.’

‘I think that grief humbles a person, and there is no artifice to that. I think we need a leader of humility right now. We certainly have the antithesis of that [with Trump],’ Jon also shared his opinion on the upcoming election. 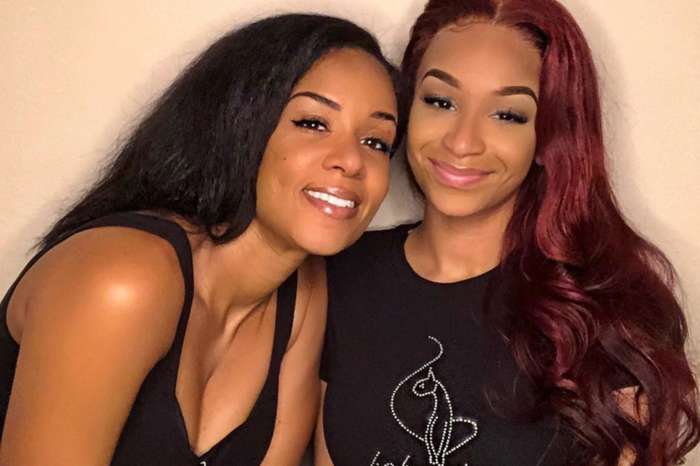