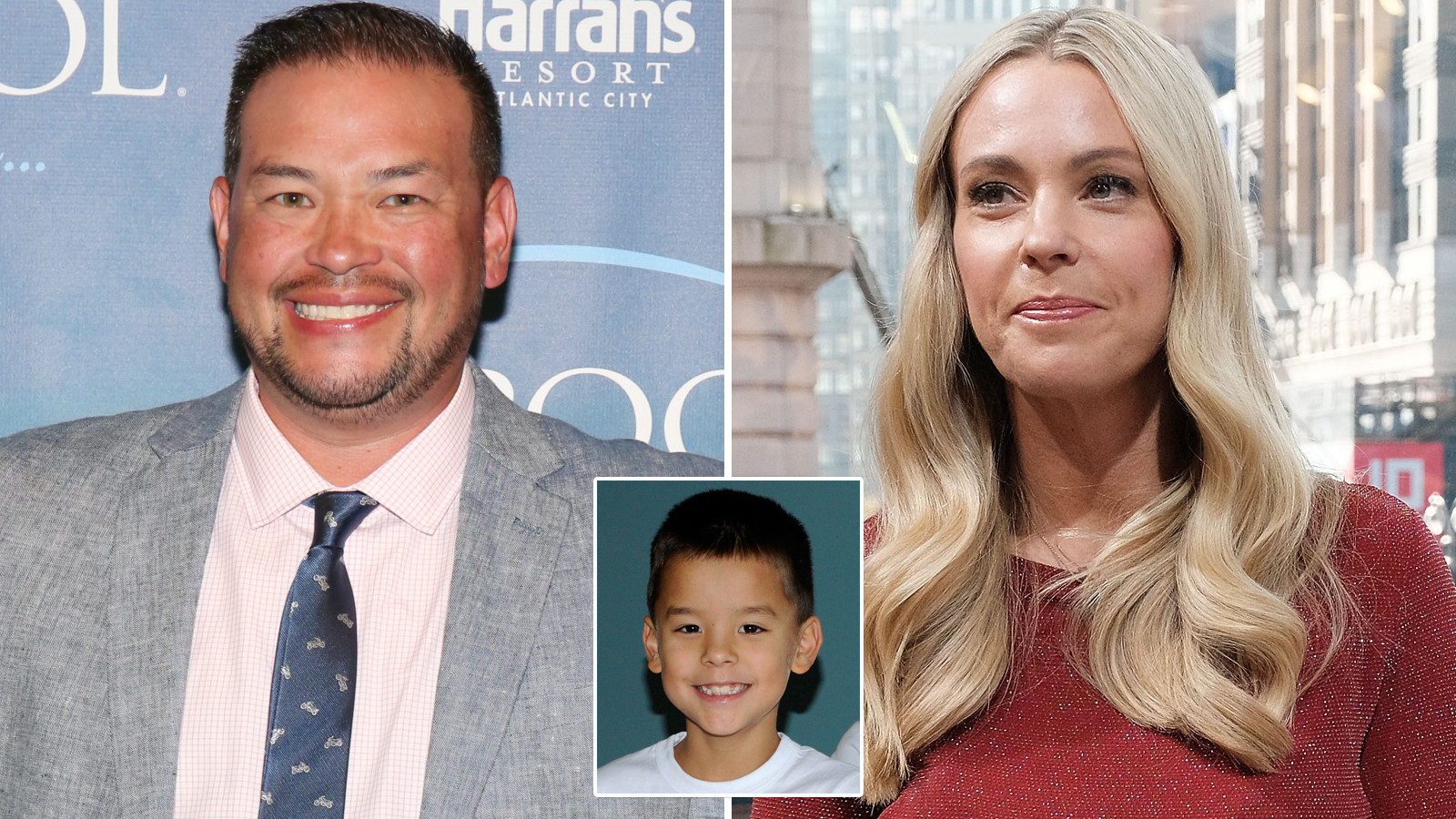 The reality TV star took to his platform to post yet another picture of son, Collin, apparently taken on his 15th birthday! While the post was sweet, Jon Gosselin used this opportunity to slam his former wife, Kate for not being part of the teen boy’s life at all!

According to Jon, Kate has ‘ZERO’ contact with her son that is now living with his dad and sister Hannah.

The pic that Jon posted features him and the boy hanging out at the Philly Auto Show together on his birthday.

Despite the fact that she doesn’t appear in the snaps (probably because she took the photo), Jon also revealed that his current wife, Colleen was also there, celebrating with the father and son.

As for Collin, the boy has been through quite a lot, as fans know.

He had been living at a boarding school for kids with special behavioral needs since 2010, and it sounds like he was barely in his family’s life because of it.

That is why the father decided to finally bring him home!

Not too long ago, Jon took the right legal steps to get full custody of Collin, and since Kate didn’t show up in court, it was quite an easy battle.

Under the image Jon posted, one fan commented: ‘HE looks great! I do wonder though why Kate never shares pictures of him as if she never even sees or spends time with him. You’re a great dad!’

Great weekend with Collin and Colleen, Philly Auto Show and The beach!!!!

Another also wrote: ‘You don’t know that off social media and cameras that she didn’t go and see her son or how often she does.’

That is when Jon exposed Kate by simply replying to the fan comment with: ‘ZERO.’ 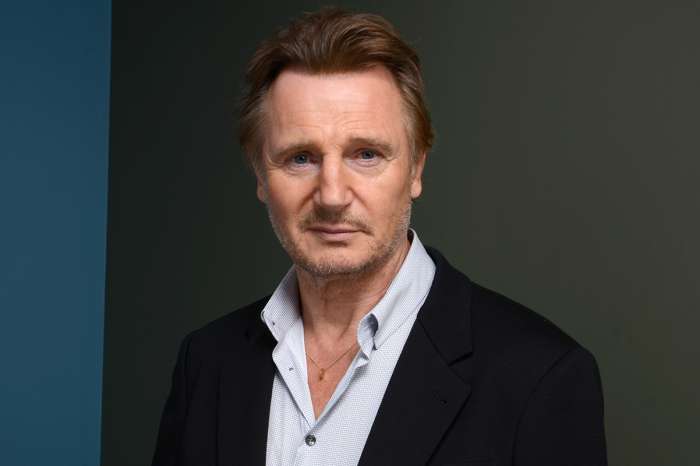