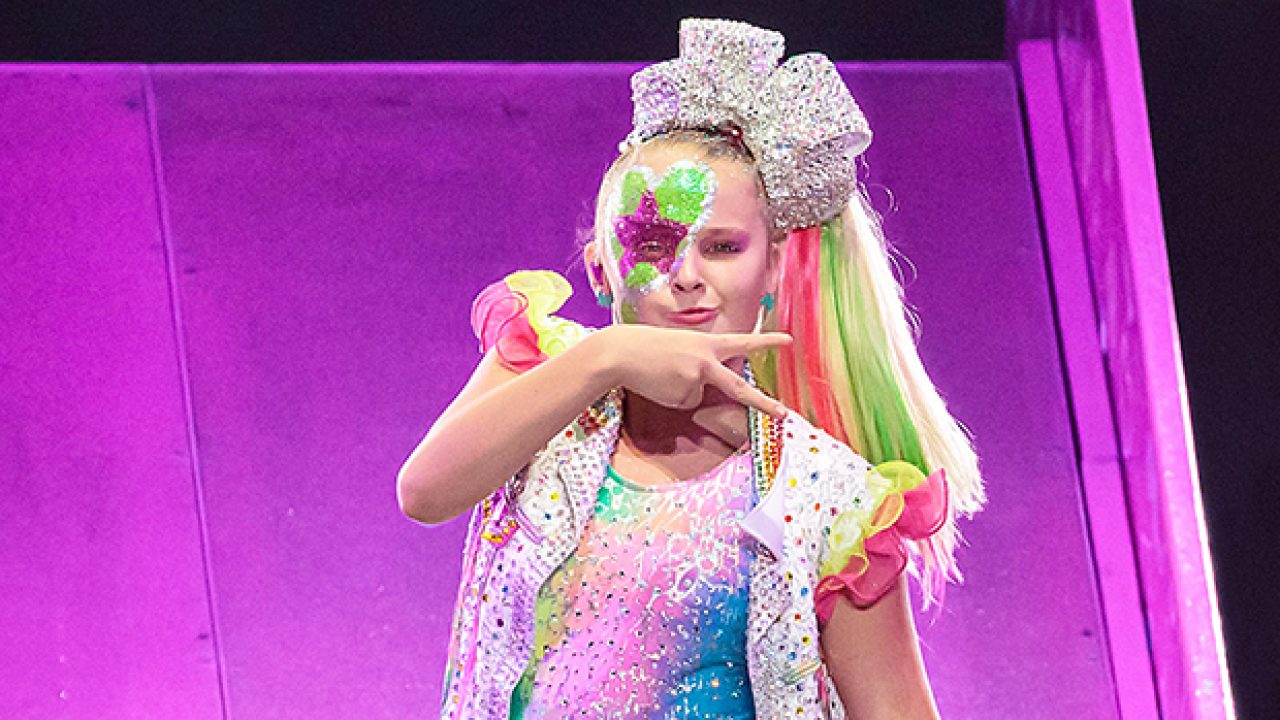 JoJo Siwa and Elliott Brown took to social media to share a number of pics together and now, fans are convinced that the two are a young couple. Furthermore, it looks like they totally approve since they have been gushing over how ‘cute’ they are!

Social media can’t get over the adorable pair after JoJo and Elliott started to spend more and more time together, sparking romance rumors.

So are they more than just friends or not?

It all started with the YouTuber and dancer sharing a super cute TikTok clip that showed them dancing with one another during the first day of spring.

The teens can be seen goofing off in the said video and smiling brightly.

Checking out the comment section, you’ll be able to see just how many fans have been gushing over their cute interaction.

This is not the first time they appeared on social media alongside each other however as Elliott was also present on JoJo’s IG page when she posted a pic of the two of them in matching denim jackets and black pants about a week ago.

In the caption, the influencer wrote: ‘Twinning for the win!! E didn’t have shoes that matched his outfit so I made him wear some fancy sparkly high tops. I’d say we look pretty cool.’

And that was not all! Elliott posted a pic of them in the stylish matching ensembles on his own platform as well, captioning it with: ‘So blessed…had such an amazing time out in Cali w/ everyone. [red heart emoji.]’

Twinning for the win!! E didn’t have shoes that matched his outfit so i made him wear some fancy sparkly high tops!😆 i’d say we look pretty cool

At this point in time, it’s still unknown how the two met for the first time although Elliott is also from Nebraska, where JoJo grew up.

The boy is a senior Elkhorn South High School and is expected to go to Nebraska University in the fall, to play football. 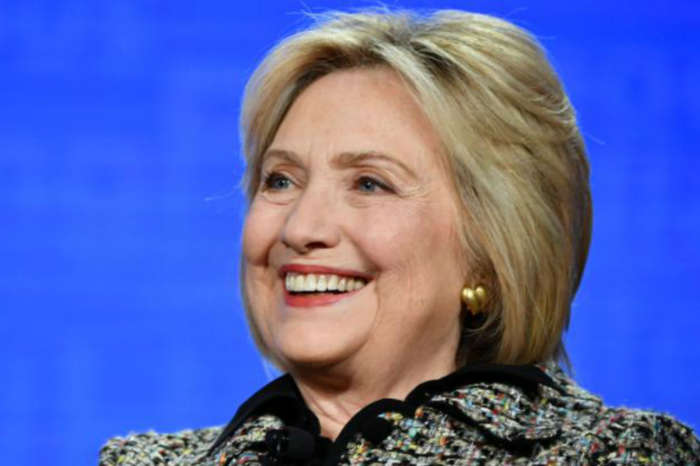