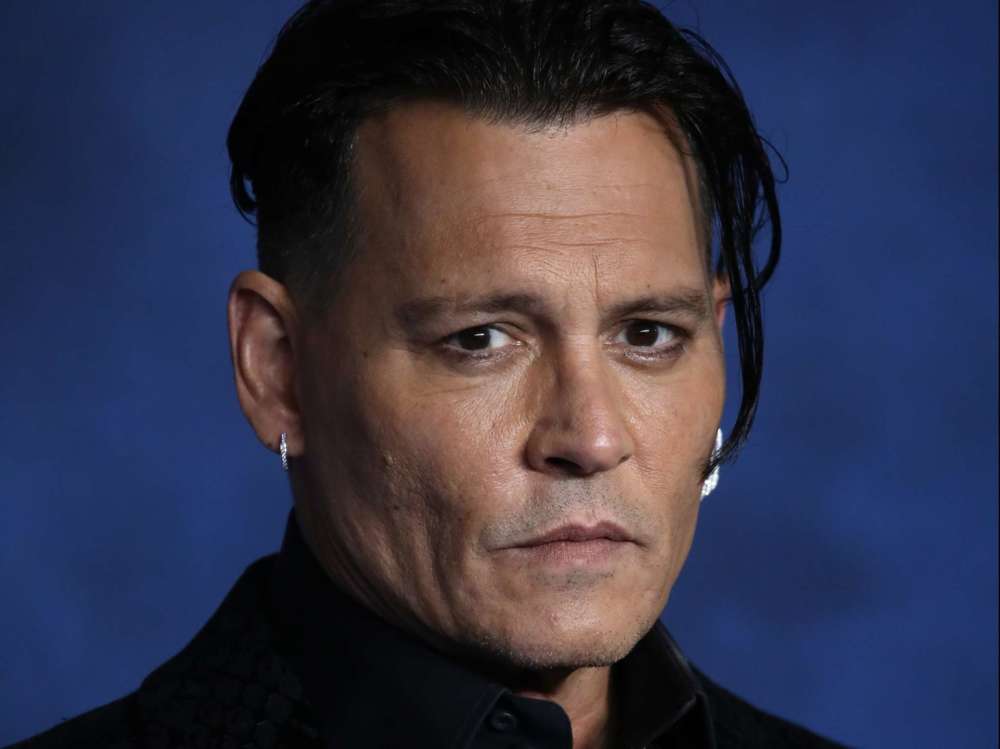 Johnny Depp has been involved in a brutal legal dispute with his ex-wife, Amber Heard, primarily for the op-ed she wrote in The Washington Post, in which she indirectly claimed that Depp was extraordinarily abusive and violent toward her.

While the public’s perception has ostensibly changed since the reports first came out amid their divorce back in 2017, Johnny’s battle with another entity, The Sun, has continued – until now. Page Six claims that the actor’s suit against The Sun was put on hiatus for the moment on account of the coronavirus pandemic, also known as COVID-19.

Currently, Mr. Depp is taking the newspaper’s company, News Group Newspapers, and the executive director, Dan Wooton, to court over an article from 2018 which accused him of being abusive and violent with his ex-wife.

The trial was supposed to start on Monday at the High Court in London, with Heard and Depp appearing to present evidence. Andrew Nicol said on Friday, however, that he and the court decided it was best to postpone the date for now.

According to the judge, two of Depp’s legal counsel had to self-isolate on account of the virus, and he emphasized that it was possible for other people involved to become affected by COVID-19 as well. In a preliminary hearing this week, Depp’s attorney, Jennifer Afia, claimed that the actor was currently in a “remote location” in the South of France.

She added that it wasn’t possible for Depp to leave on account of the shutdown at various airports and the restriction of travel between European nations.

Adam Wolanski, the newspaper’s legal representative, had another claim to make. He stated that Depp was simply backing out of the case because he was a “coward” and knew he wasn’t going to beat them in a court of law.

Wolanski claimed that even though the pandemic was ongoing, Amber, was willing to take a plane from LA to London, or to at least conduct a video-communication call. As fans of the ex-couple know, Depp and Heard first met back in 2011 on the set of The Rum Diary. They married four years later but got a divorce in 2017. 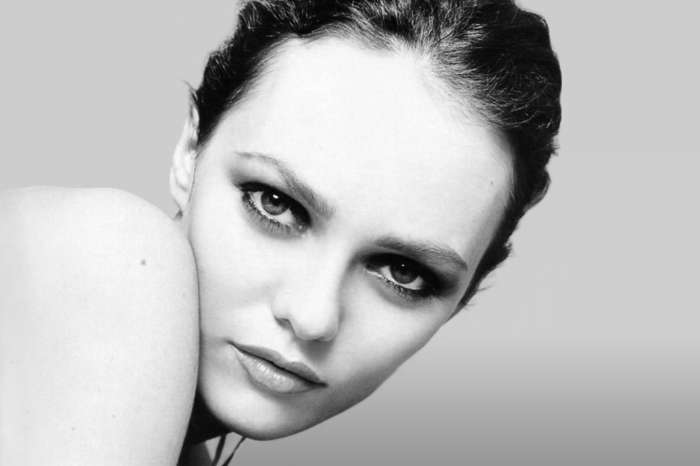 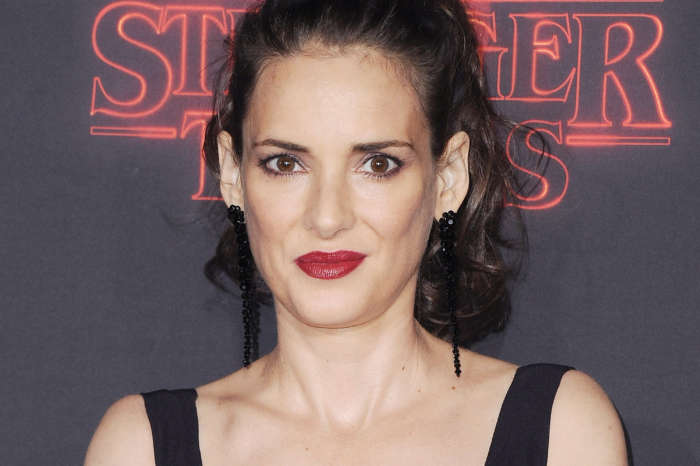 Is Keanu Reeves Going To Be Joaquin Phoenix's Best Man In His Wedding To Rooney Mara?