Simon Rex Claims UK Tabloid Offered Him $70,000 To Lie And Say He Slept With Meghan Markle 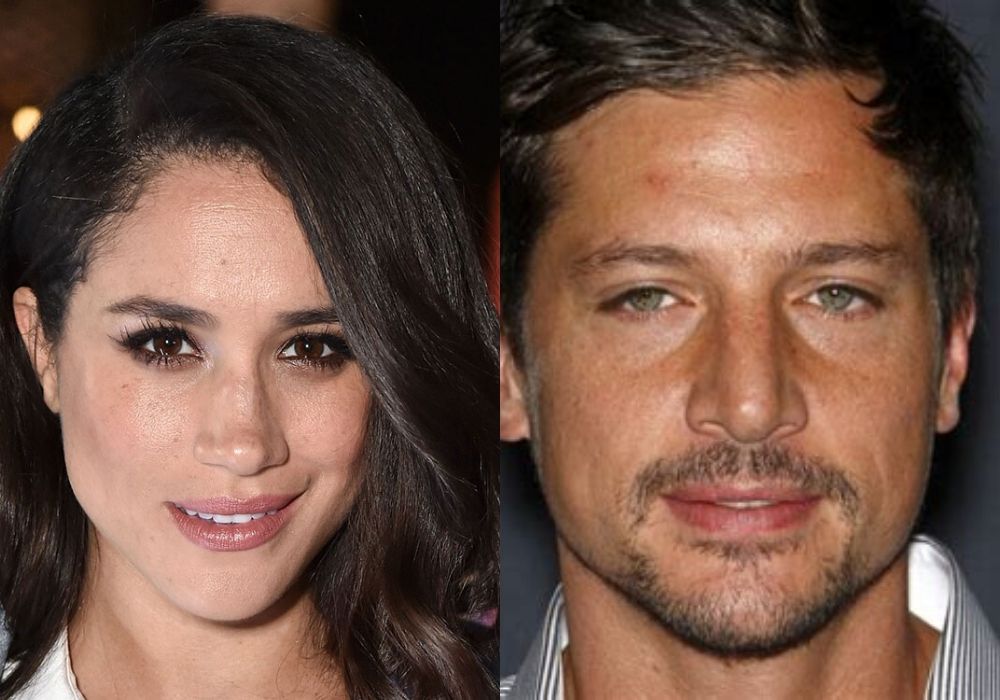 Before Meghan Markle entered the royal family after marrying Prince Harry, she was an actress working in Hollywood and Toronto, Canada, particularly in the popular series, Suits. Meghan found work on other popular productions as well, including Deal or No Deal.

She’s worked alongside many other entertainers and actors before, including Simon Rex, who had a surprising claim to make about a gossip tabloid that offered him a significant amount of money to lie about her in the press.

Page Six recently picked up on the Hollywood Raw podcast, in which the 45-year-old actor explained that he was offered $70,000 to claim he and Markle “hooked up,” as he put it. Fans of Simon know that he and Meghan once worked together.

According to the actor, he and Meghan hung out but nothing ever happened between them. They just hung out one time in a “non-date-y way,” Rex added. In other words, Simon claims they hung out platonically. Simon explained that he and Markle had lunch one time and that’s it.

Once the media found out they had hung out one time, Rex explained, they began calling him up and asking if he would divulge additional information about their short-lived quasi-relationship. The star says he felt horrible about the idea of taking the money in exchange for a lie, so he shut them down.

Rather than potentially creating a rift in the royal family, and also making Markle look bad, Rex said no to the money and took the high road. As fans of the actress and the former royal family member know, he and Meghan have fought with the press several times now.

Back in October of last year, Markle dropped a lawsuit against the owner of The Daily Mail, whom Harry believes conducted a “ruthless campaign” of misinformation against them. Additionally, Harry made reference to his mother, Princess Diana, who was purportedly treated unfairly by the press in the 1990s as well.

Earlier this year, Meghan and Harry announced they were leaving the royal family, with some saying that the brutal press treatment played a crucial role in their decision to leave. 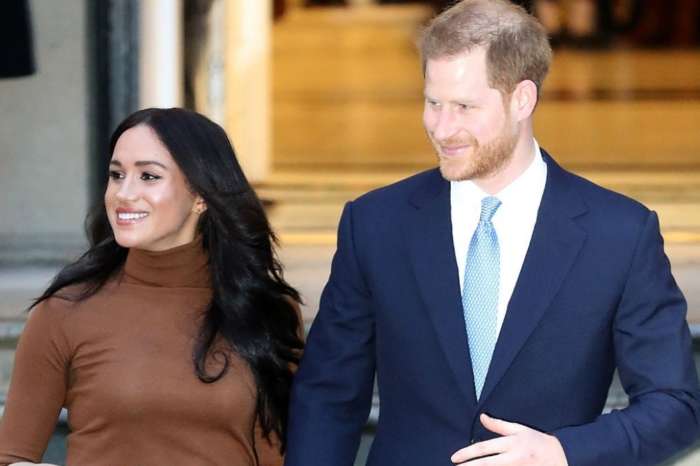 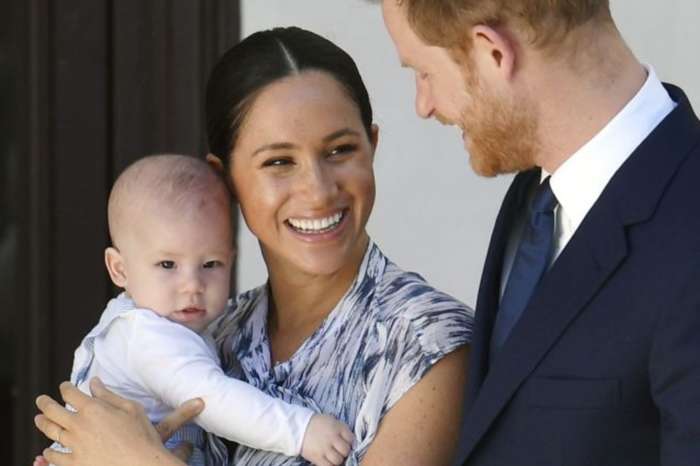 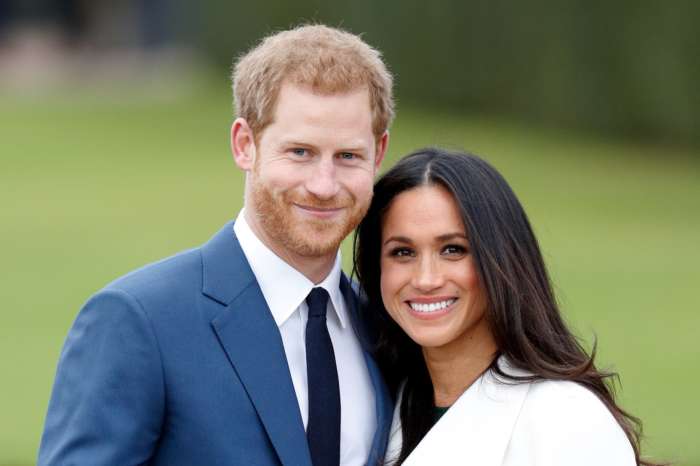