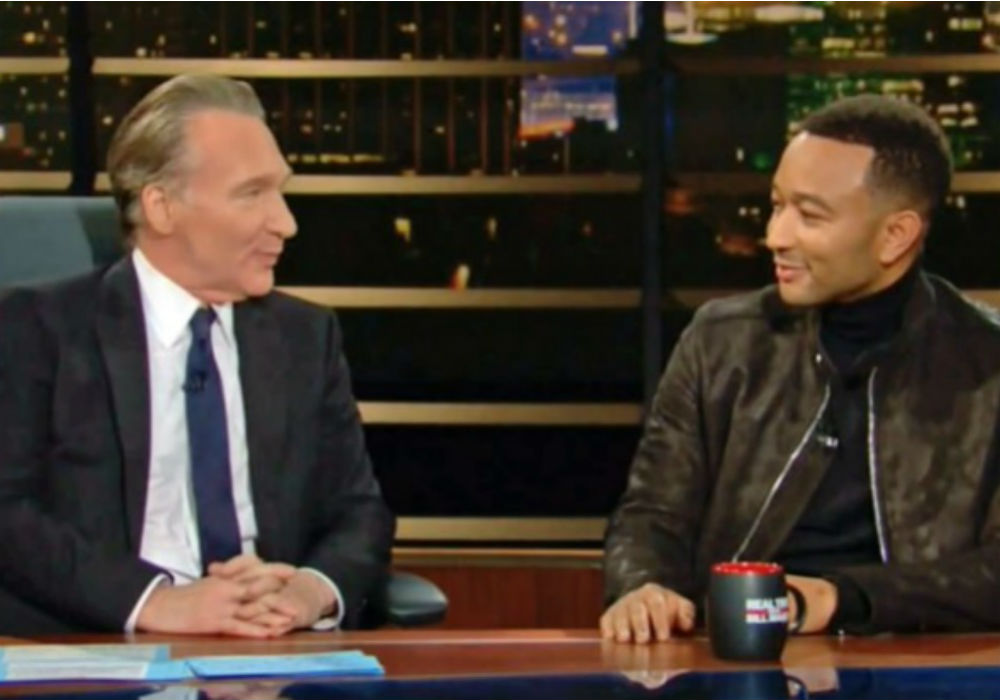 On January 3, 2019, Lifetime released their six-episode miniseries Surviving R. Kelly to critical acclaim. Not only was the documentary praised but it was revolutionary and had a real-world impact as for the first time, R. Kelly felt consequences due to the allegations against him. Though R. Kelly hasn’t been convicted in a court of law, many have come forward to state that due to the decades-long accusations, allegations, and women who have come forward, it’s time the recording industry take a stand against R. Kelly.

The documentary featured several women who stated they had first-hand knowledge of abuse at R. Kelly’s hands and shared their stories. Also appearing in the series was his ex-wife Andrea Kelly. MeToo founder Tarana Burke spoke, and while their stories were heartwrenching and powerful, John Legend was the most notable celebrity who was brave enough to appear on the series.

John Legend spoke to Bill Maher on Friday, Feb. 15, 2019, and addressed why he chose to appear on the series. Legend said that R. Kelly’s alleged victims were powerless and that is why he chose to speak up on their behalf.

“That’s really why I spoke up. I have friends who are activists that were speaking up for those victims and a lot of people were ignoring them.”

The entire MeToo movement is based on believing victims of sexual abuse who haven’t been believed. The movement empowered many victims, both male and female, to come forward and share their stories.

If it weren’t for the MeToo movement, Surviving R. Kelly may not have been received as positively as it was. You may watch the clip with John Legend and Bill Maher in the video player below.

The conversation also touched on racial disparity when reporting sexual abuse. The MeToo movement began as an outreach to empower black girls who are being sexually abused.

Bill Maher asked John Legend if it would still be appropriate for people to listen to R. Kelly’s music. It’s important to note that when Surviving R. Kelly first aired on Lifetime, his music sales increased.

John Legend made it crystal clear that he does not listen to R. Kelly in any way shape or form. Bill Maher agreed that he no longer has R. Kelly on his iPod. 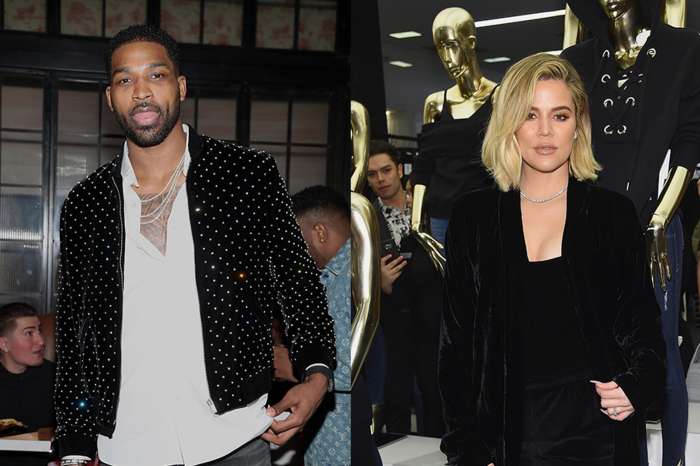