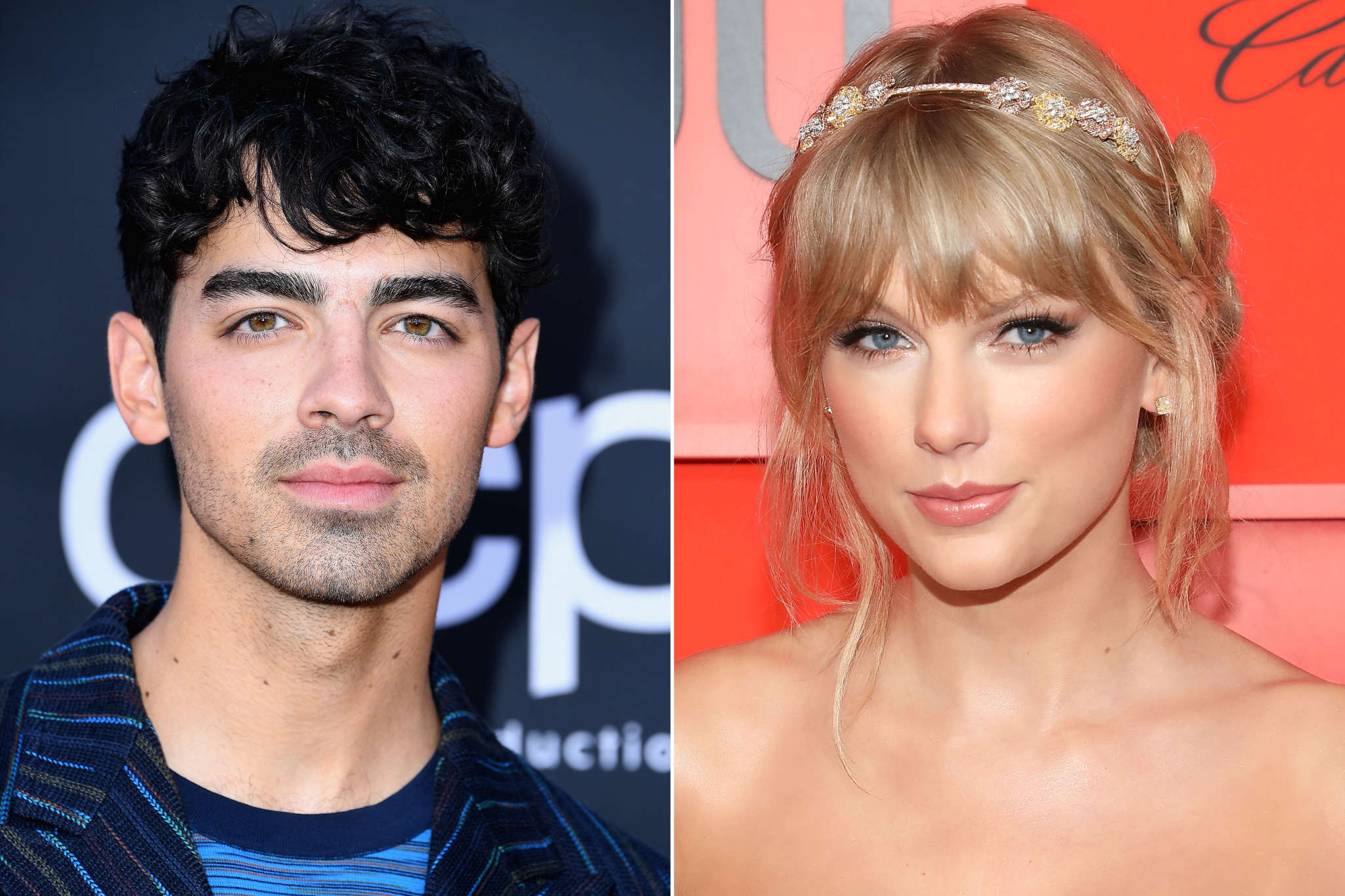 Joe Jonas made it very clear that there are no hard feelings between him and his ex, Taylor Swift, at least as far as he is concerned! The Jonas Brothers singer showed some love to both the songstress and his brother, Nick, by serenading him with a very sweet version of her song, Lover!

You may remember that Joe and Taylor were together only for a few months back in 2008 but despite this, their split was pretty bad!

However, they’ve had more than a decade to make peace and just bury the hatchet and it sounds like they’ve managed to reach a place in which they can show appreciation to each other’s songs without a problem.

That being said, yesterday, Joe took to his Instagram Stories to share a clip of him and Nick singing while traveling.

Joe chose to sing Lover by Taylor but when the chorus came up, he changed the lyrics so that the song would be dedicated to Nick instead of a love interest, singing: ‘My! My! My! Brother.’

It’s great to see that all is well for the exes now since at the time of their breakup, things were not the best.

While on Ellen back in 2008, a month after the split, Taylor slammed Joe by sharing that ‘When I find that person that’s right for me he will be wonderful, and when I look at that person, I am not even gonna remember that boy who broke up with me over the phone in 25 seconds when I was 18.’

And that was not the only time she dragged him as she dropped Joe’s name in her SNL monologue a year later and also wrote quite a number of songs about him and their failed relationship. 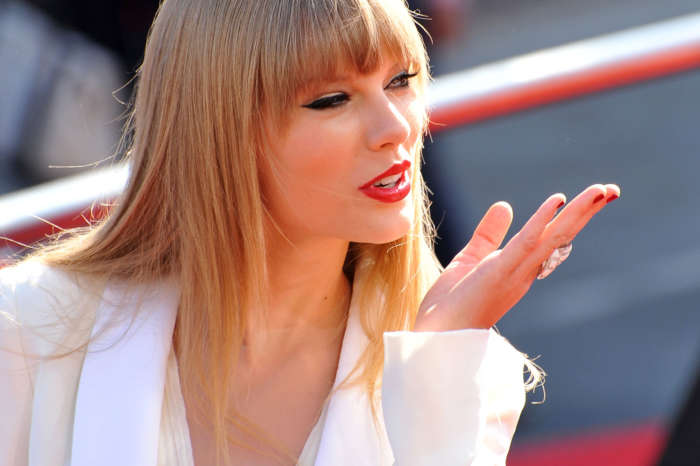 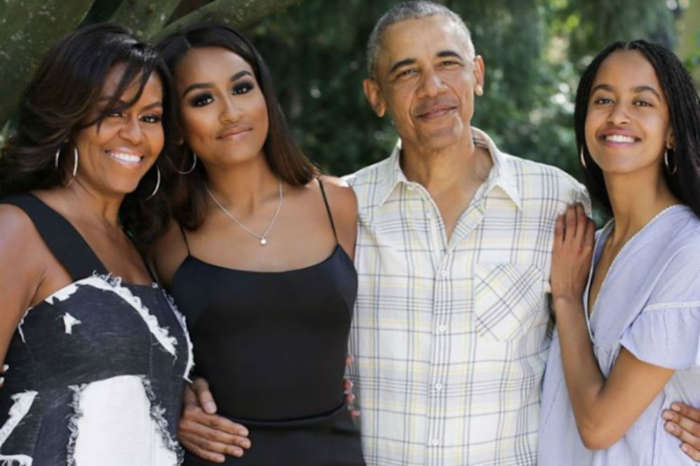