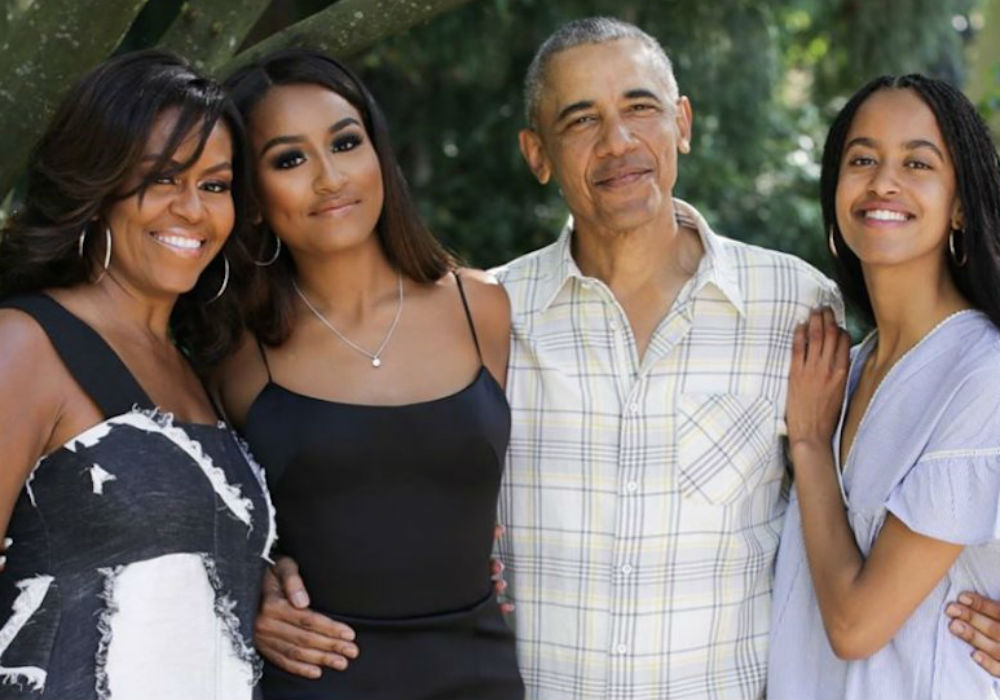 Former President and First Lady Barack and Michelle Obama loved vacationing in Martha’s Vineyard so much that they have decided to buy a home in the luxurious coastal region of Massachusetts. But, it’s not just any home. Mr. and Mrs. Obama have purchased an estate that features a seven-bedroom, eight-and-a-half bathroom 6,892-square foot mansion that sits on 29.3 acres.

According to People Magazine, the former first couple paid $11.75 million for the property via a trust. The deed names James F. Reynolds as the trustee, a Chicago-based investment banker who has known Mr. Obama since his days as an Illinois state senator. During the 2008 Presidential elections, Reynolds was a member of Obama’s national finance committee.

Former President Barack Obama and his wife Michelle have bought a home on Martha’s Vineyard. https://t.co/u8WH2FJec1

The home was built in 2001 and features several stone fireplaces and views of the ocean. It is located in Edgartown, and the Obamas purchased the home from Boston Celtics owner Wycliffe Grousbeck and his wife Corrine Basler Grousbeck.

Mr. and Mrs. Obama reportedly rented the home during the summer before making an offer on the property.

Even though the couple is three years removed from their days in the White House, 2019 has been a busy year – especially for Michelle. Her memoir Becoming has sold more than 11 million copies and she has been traveling around the country for her sold-out book tour.

People magazine named her one of their four “People of the Year,” and she told the outlet that her book tour has been very different from her experiences as a politician’s wife.

A good story helps us see the world outside of ourselves. It can help us feel a sort of solidarity with each other. And it’s one of our biggest goals with the stories we’re going to tell with Higher Ground. Part of this project is trying to make the world a little bit better for all our children and grandchildren. Because if we can put some better stories out there and make sure were hearing each other, we’re going to see a generation that is more tolerant, more inclusive, and better equipped to take on the challenges we face. Higher Ground’s first film, American Factory, is a complicated story with no easy solutions. But to me, it shows the value in recognizing someone else’s perspective. So take a look at our conversation with the directors, and check out American Factory on Netflix.

“I recognize now that the memoir and the tour were really different than what I’d done before — I wasn’t promoting a policy or rallying votes; I was out there, alone, talking about my feelings and vulnerabilities. That’s enough for anybody to lose a little sleep,” admitted the former FLOTUS.

Meanwhile, the former President has been writing his own memoir, which will most likely be released ahead of the 2020 Presidential election. And, Mrs. Obama is in Vietnam with former first daughter Jenna Bush Hager and actress Julia Roberts to promote education for young women. The Obamas are also working with Netflix on upcoming projects through their new production company Higher Ground Productions. 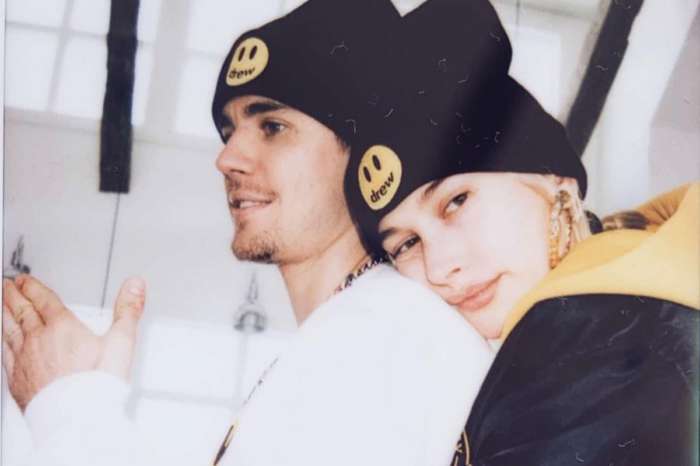