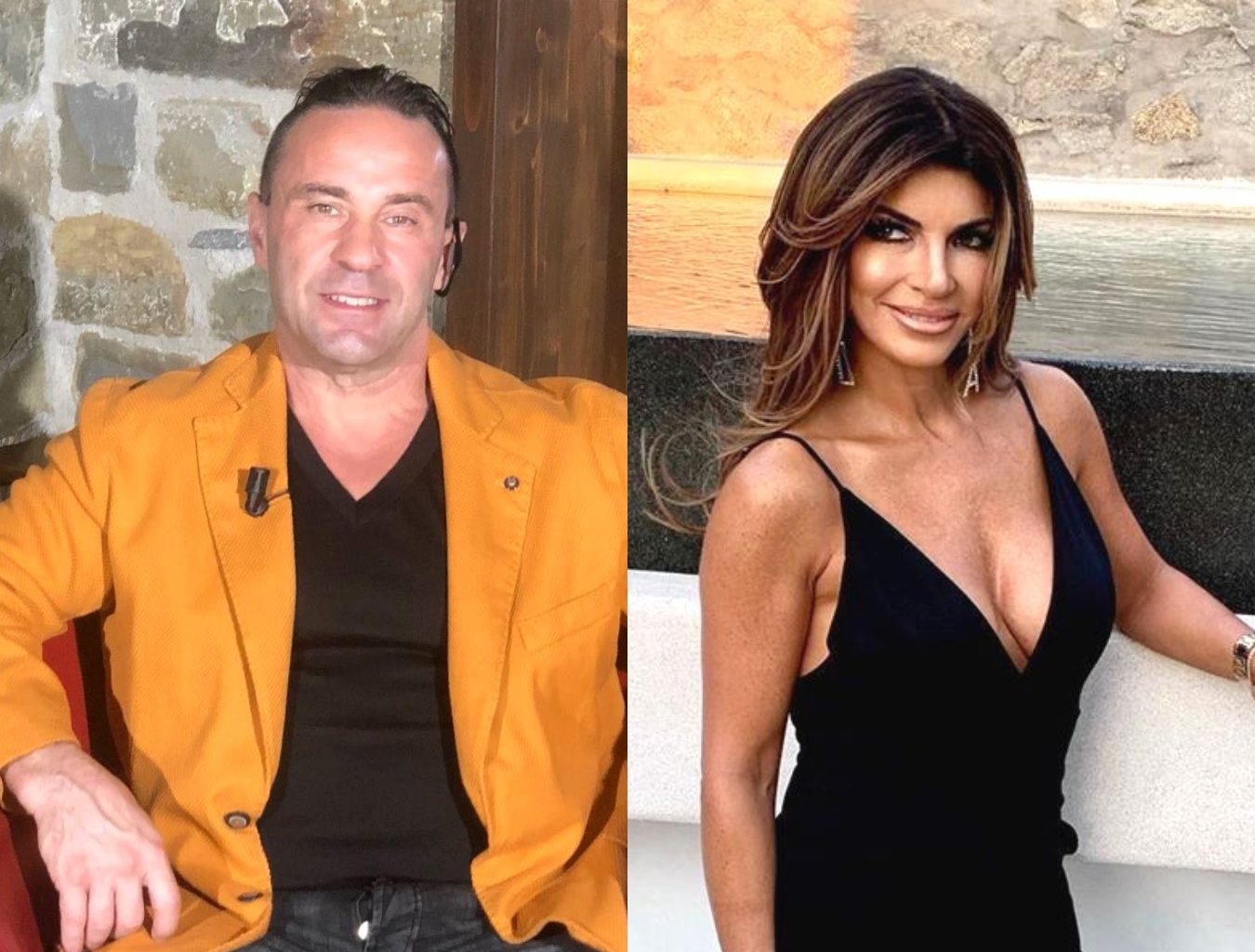 After Teresa Giudice shared a new pic of herself on the ‘gram, her former husband, Joe, left her an unusual compliment in the comment section and fans are a bit grossed out by it! As you might have seen, the man went ahead to praise her ‘nice new boobs’ and everyone is super confused now.

It appears that a lot of social media users were not fans of the very crude way in which he mentioned the breast implants of the woman he has separated from not too long ago.

At this point, it’s safe to assume that even though they are now separated, Joe is still thirsty for Teresa when looking at her posts online.

While he currently lives far away from home, in Italy, waiting for a final decision in his deportation case, Joe obviously still has access to the internet which allows him to ogle at his ex, something fans were not too happy about.

The pic Teresa posted was from the Real Housewives of New Jersey reunion shooting and she was not even dressed provocatively or showing a lot of skin in any way!

So while she did reveal in January that she had her breasts redone, barely any cleavage showed in the snap and that made Joe’s comment even more out of place! He even added a thumbs-up emoji!

‘I believe it is important to always stand strong and to feel like your best most confident self. Ten Years after my first Breast Augmentation I decided to have my breasts redone,’ Teresa wrote in the caption along a pic of her with her plastic surgeon at the time.

Fans who stumbled upon his comment were either creeped out or thought it was super funny!

Here are a few of the reactions he got: ‘joe giudice so tacky.’ / ‘omg I just threw up in my mouth THE DESPERATION.’ / ‘@joe.giudice and you’re not getting them 😂😂.’ / ‘joe giudice way to not be happy for someone!! It’s not a good look.’