Joe Giudice Issues His First Public Statement Since His ICE Release – Here’s What He Had To Say! 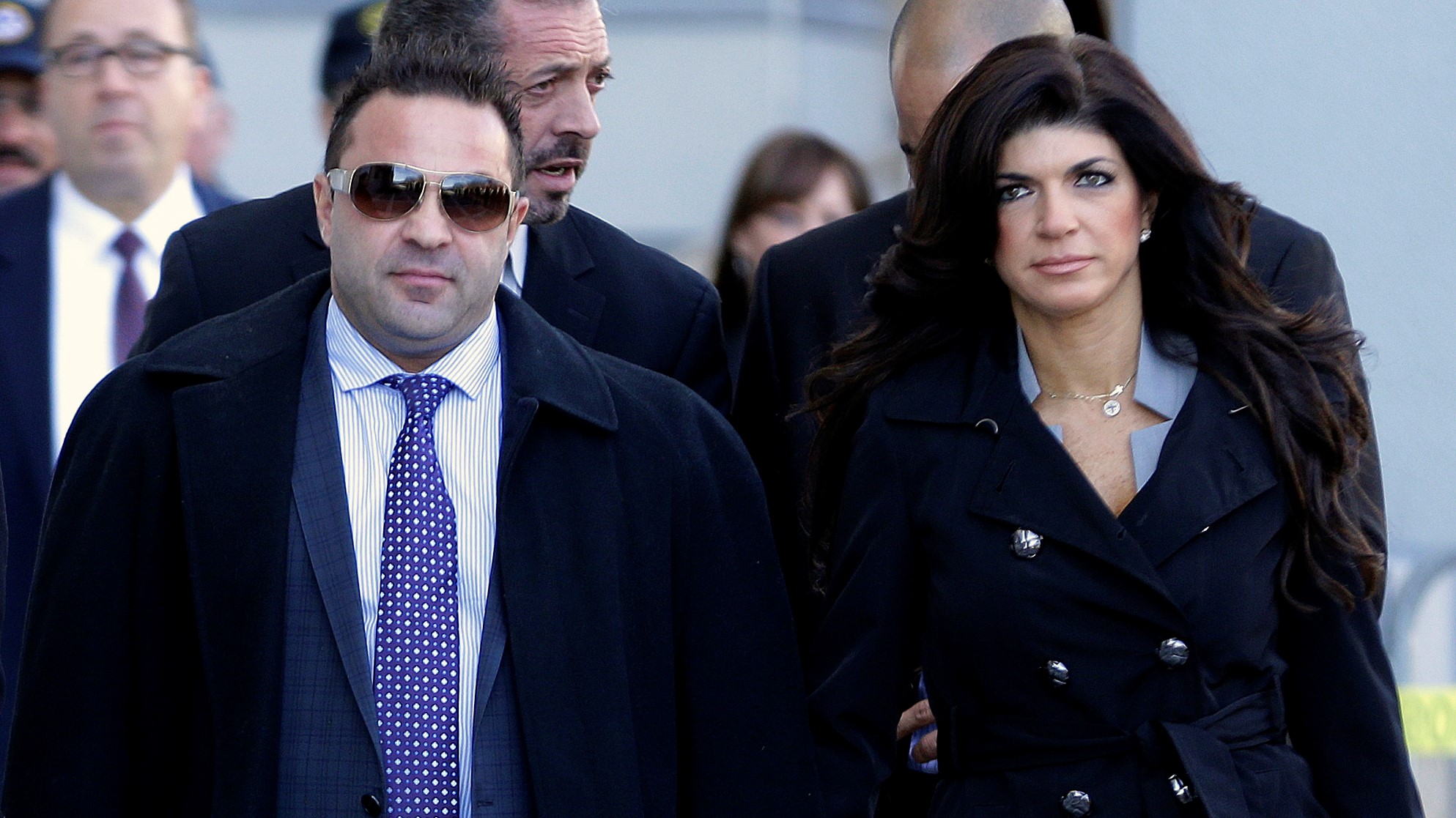 Even though he can’t be at home with his wife and four daughters, Joe Giudice is still happy that he is in Italy now since he is at least no longer in the custody of  ICE and instead, he is a free man who can even get visited by his loved ones in his native county.

This is what Joe Giudice revealed during his first public statement following his release from the custody of the U.S. Immigration and Customs Enforcement.

In other words, it looks like Joe is determined to put the past behind him and hopefully live a much better and more fulfilling life now that he’s served his sentence.

Of course, while the main goal is still avoiding deportation, living in Italy until a decision is taken is obviously still a lot better than in ICE custody.

‘But at the end of the day, people make mistakes. Nobody’s perfect,’ the father of 4 also mentioned.

As for his current living situation, Joe is still convinced waiting for a final decision in Italy was the right decision.

‘I learned a valuable lesson from this and I know my family’s the most important thing to me, but it’s better that I’m out here than in there. I just want to let you know that I love you and I’m always here for you. You know that,’ he went on to say, addressing his wife and four daughters. 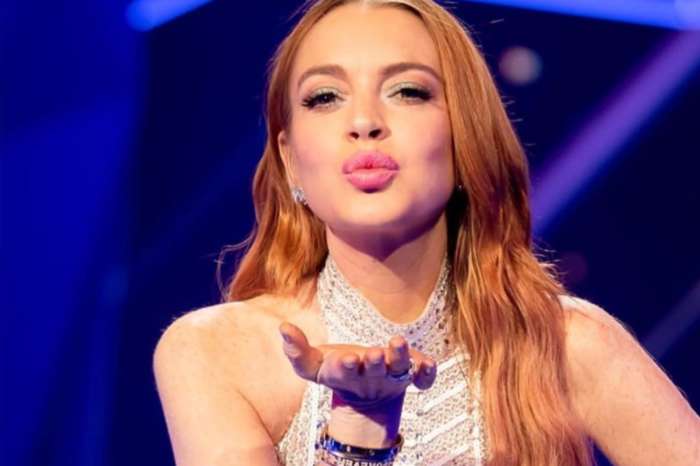