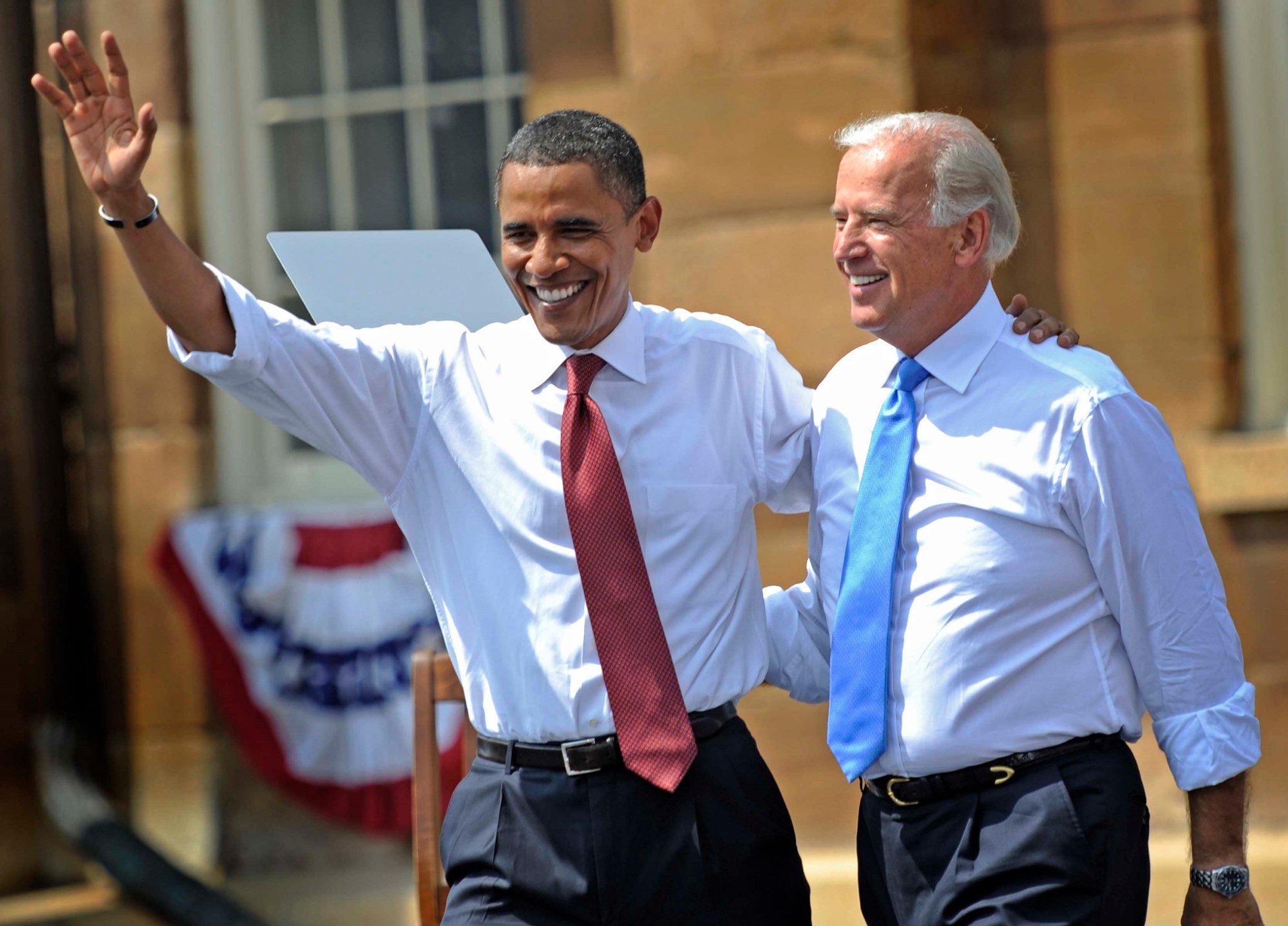 As promised to the American people, former Vice President Joe Biden has started to hold briefings about the coronavirus, the state of the economy, and President Donald Trump’s controversial decisions.

The Democrat is in self-isolation like millions of people who are hoping to stop or at least slow down the spread of the virus.

Biden has been forced to hold the briefings from a makeshift studio at his home in Delaware.

On Monday, Barack Obama’s former VP delivered a few blows at Trump for his mishandling the coronavirus response and for creating chaos during his daily briefings where he often lashes out at reports, go against doctors and other health experts.

Biden said in his video statement: “Trump keeps saying he’s a wartime president. Well, start to act like one. We need to get in motion – get in motion today what we should have set in motion weeks ago.”

Biden went on to say: “Donald Trump is not to blame for the coronavirus. But he does bear responsibility for our response.”

The veteran politician added: “We have to do what we did in the 40s and the 20s – the 2020s. And we can do that. We need to build a medical arsenal here. Is the White House actively planning for what it will take for the American people to begin to return to something resembling a normal life? I don’t know.”

"The president says no one saw this coming," Joe Biden says. "Well that's just not accurate…Just based on public information that I had, I warned the threat was getting worse way back on January 27." https://t.co/Z3azdNU1nk pic.twitter.com/UXgmGwNMr4

Biden demanded the federal government abandon efforts to have Obamacare ruled unconstitutional by citing the impacts of the coronavirus.

Biden has also released a letter to Trump and the state attorney general, where he slammed the controversial lawsuit against Obamacare amid the outbreak.

He wrote: ‘”At a time of national emergency, which is laying bare the existing vulnerabilities in our public health infrastructure, it is unconscionable that you are continuing to pursue a lawsuit designed to strip millions of Americans of their health insurance and protections under the Affordable Care Act (ACA), including the ban on insurers denying coverage or raising premiums due to pre-existing conditions.”

He added: “No American should have the added worry right now that you are in court trying to take away their health care. You are ​letting partisan rancor and politics threaten the lives of your constituents, and that is a dereliction of your sworn duty​. I am therefore calling on each of you to drop your support of litigation to repeal the ACA. The litigation you are supporting— Texas v. the U.S. —jeopardizes every single one of those protections and threatens the peace of mind and access to care for hundreds of millions of Americans.”

Biden is trying to turn his attention to the general election.