Donald Trump Wants Businesses To Reopen As Texas Lt. Gov. Dan Patrick Claims That Some People Should Die To Save The Economy During The Coronavirus Pandemic — Social Media Reacts Swiftly 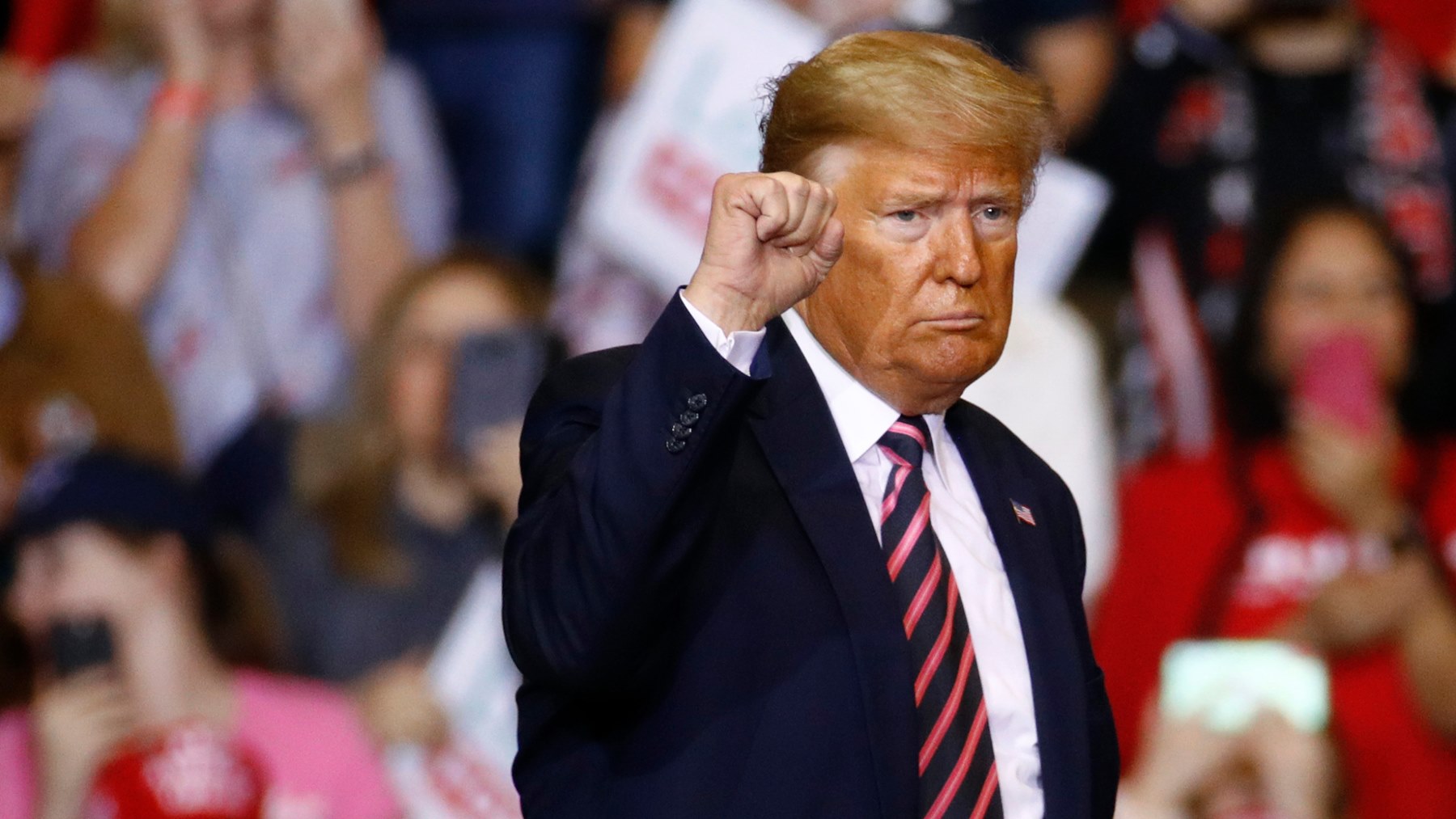 The world has been on pause since the coronavirus pandemic has made almost half of million of people sick and killed over 16,000.

Many countries are more or less on lockdown to stop the disease from spreading, but some Republicans, including President Donald Trump, fear more for the economy than the loss of human lives.

Trump and his chief economic adviser, Larry Kudlow, made headlines at a briefing on Monday when they said that the economic cost of shutting down the country to stop the spread of COVID-19 might not be worth it and they might reopen everything in 15 days.

Trump argued: “We can’t have the cure to be worse than the problem.”

Kudlow, who agreed, added: “At some point, you have to ask yourself if the shutdown is doing more harm than good.”

Dan Patrick, the lieutenant governor of Texas, was on Fox News Monday night, and he stated that he would be willing to “take a chance on” at putting his life at risk during the coronavirus pandemic if it means protecting the country’s wealth for future generations of Americans.

He said: “I’m not living in fear of COVID-19, I’m living in fear of what’s happening to this country. No one reached out to me and said as a senior citizen, are you willing to take a chance on your survival in exchange for keeping the America that all America loves for your children and grandchildren. And if that’s the exchange, I’m all in.”

Patrick added: “Let’s get back to work, let’s get back to living, let’s be smart about it, and those of us who are 70 plus, we’ll take care of ourselves but don’t sacrifice the country. Don’t do that.”

The Republican politician stated: “If I get sick, I’ll go and try to get better, but if I don’t, I don’t, and I’m not trying to think of any kind of morbid way, Tucker, I’m just saying that we’ve got a choice here and we are going to be in a total collapse, recession, depression, collapse in our society of this goes on another several month, there won’t be any jobs to come back to for many people.”

I can't fathom how terrible a person must be to be a Conservative.

He concluded by: “We all want to live with our grandchildren as long as we can, but the point is our biggest gift we give to our country and our children, and our grandchildren is the legacy of our country, and right now, that is at risk, and I feel like as the president said, the mortality rate is so low, do we have to shut down the whole country for this? I think we can get back to work.”

Health officials have made it clear that it is vital for people to stay home and for businesses to remain close for weeks in order to slow the spread of the deadly virus.

Dan Patrick thinks old people should die, he is old so let him lead the way, What a MORON!!!!!!!