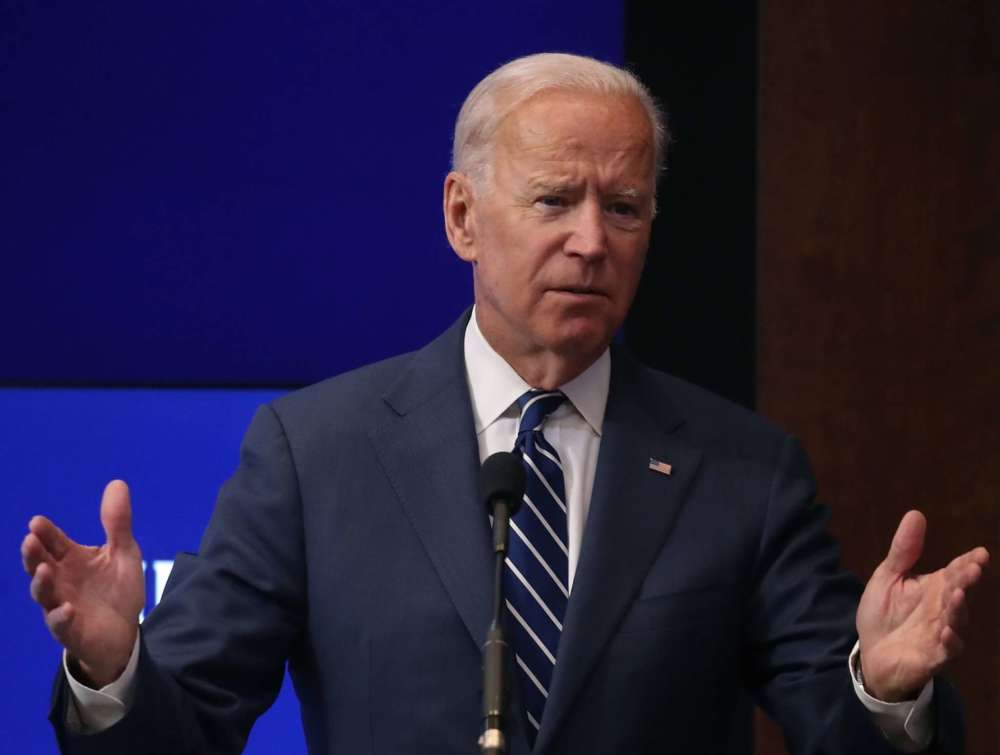 This past weekend, Joe Biden was slammed online by social media users due to an appearence on The Breakfast Club with Charlamagne Tha God, a conversation that didn’t go down as planned.

In case you missed it, Joe met up with Charlamange for a conversation this weekend to discuss policies and his presidential campaign. During the conversation, Charlamagne expressed that some black Americans feel as though they’ve been taken for granted by the Democratic party.

Later in the same chat, Joe Biden said out loud “you ain’t black,” to those who have voted for Donald Trump or to those who are even considering voting for him. Tim Scott, a Republican senator who also happens to be a black man, pointed out on his Twitter account that approximately 1.5 million black Americans voted for Donald in 2016.

More on The Breakfast Club interview, other reports, including from Hot New Hip Hop, have suggested that Charlamagne was actually trying to get an interview from Joe for months.

However, Joe and his team denied the interview a number of times. Now, Joe is apologizing.

During a conference call with the Black Chamber of Commerce, Biden expressed regret over his comments, stating that he has never taken black American voters for granted in his life. Biden went on to say that he was being too “cavalier” and shouldn’t have been such a “wise guy.”

Biden: “If you have a problem figuring out whether you're for me or Trump, then you ain't black."

Later, many of Joe Biden’s campaign managers and team members took to their own social media followings to try and explain what Joe meant by saying what he did.

Unfortunately, it appears as though the damage has already been done. On The Breakfast Club‘s YouTube page, for instance, there were many people in the comment section who explained that the interview with Charlamagne actually did more harm to his campaign than good.

Other users criticized Biden for the fact that he said “man,” too much as if he was speaking to a different class of people, or as if he was using “Ebonics.” Either way, there’s no doubt that many of Joe’s opponents will use this interview against him in the coming months. 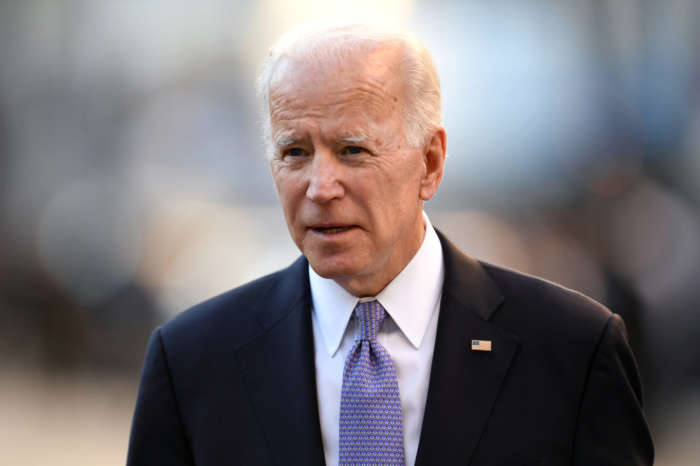 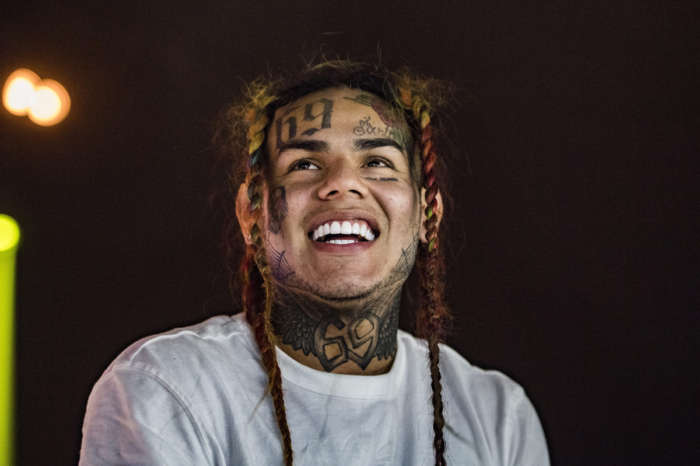 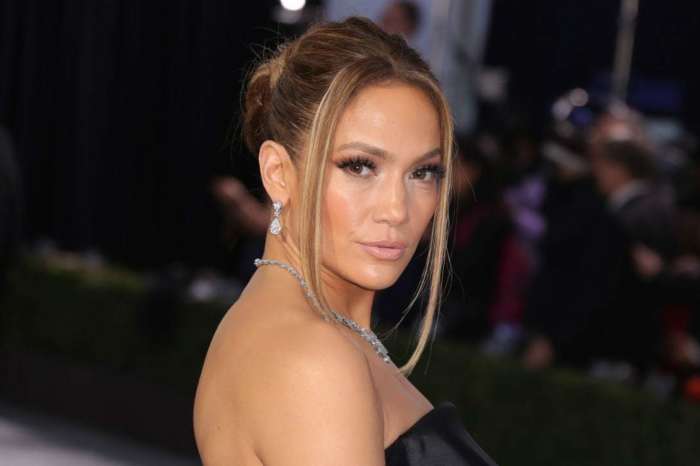