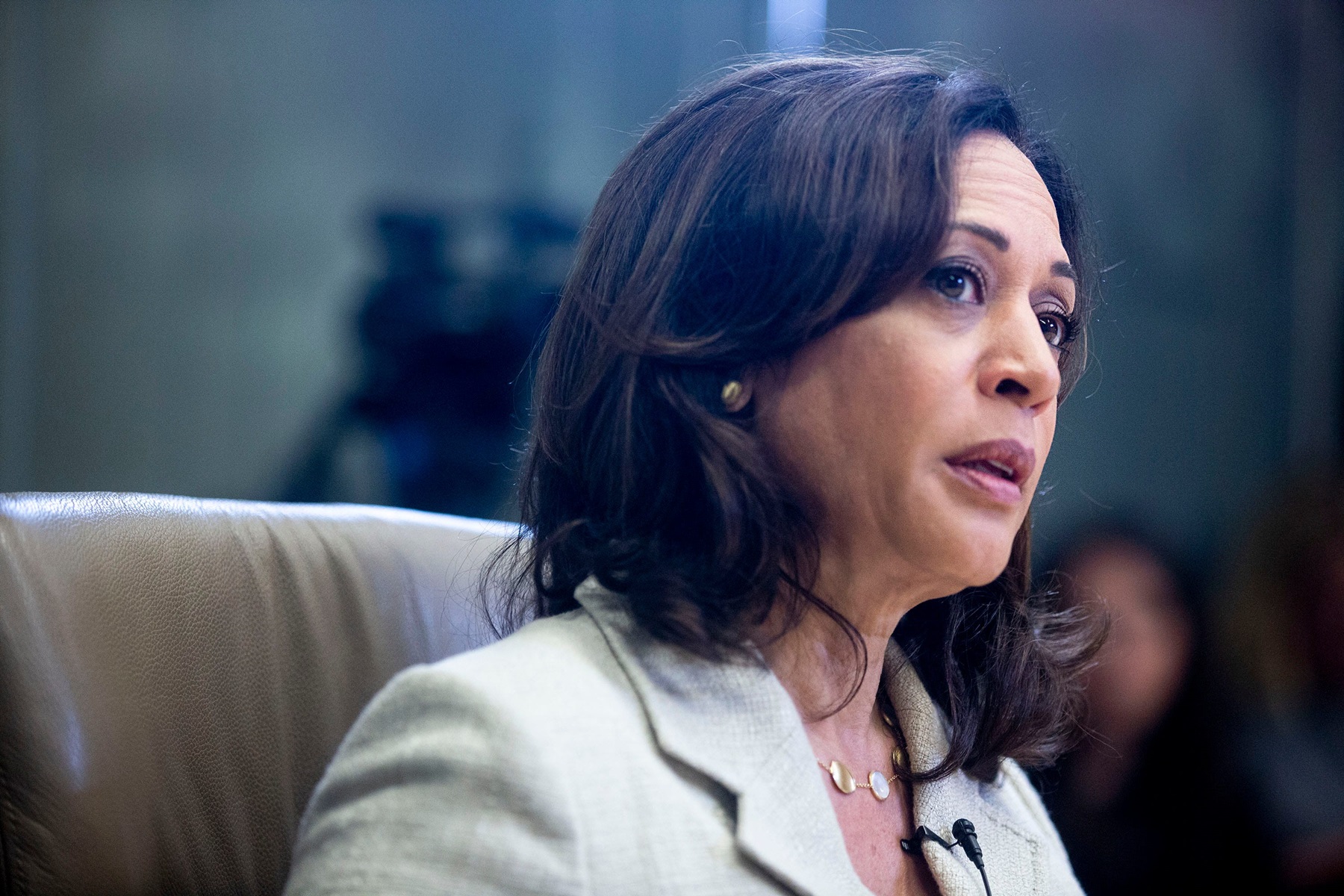 Another Democrat has decided to bow out of the race for the White House — this time around, Senator Kamala Harris, of California, has announced that she is suspending her fierce campaign for the Democratic presidential nomination.

Not many political experts or pundits were surprised by the announcement. For several months now, Harris has been on a steady decline in the polls and had problems raising funds to sustain her campaign.

The once-rising star fell from grace after a staged and brutal attack on her former friend turned rival, Joe Biden, and accused him of more or less being racist and defender of segregationist.

Harris will also be remembered for her heated exchange with Rep. Tulsi Gabbard (D-Hawaii), who destroyed her record as California’s attorney general.

To my supporters, it is with deep regret—but also with deep gratitude—that I am suspending my campaign today. ⁣ ⁣ But I want to be clear with you: I will keep fighting every day for what this campaign has been about. Justice for the People. All the people. [Link in bio]

Harris said in a brief video that she has to pull the plug on her presidential dreams because she is no longer financially capable of running a competitive campaign and took a swipe at Michael Bloomberg.

She said: “I’ve taken stock and looked at this from every angle, and over the last few days have come to one of the hardest decisions of my life. My campaign for president simply doesn’t have the financial resources we need to continue. I’m not a billionaire. I can’t fund my own campaign. And as the campaign has gone on, it’s become harder and harder to raise the money we need to compete.”

Harris added: “In good faith, I can’t tell you, my supporters and volunteers, that I have a path forward if I don’t believe I do,” she wrote.

Former Vice President Biden seems to hold no grudge against Harris and opted to praise her for the way she fought while in the 2020 presidential race.

Biden said: “She is a first-rate intellect, a first-rate candidate, and a real competitor. I have mixed emotions about it because she is a solid, solid person, and loaded with talent.”

Donald Trump had this reaction:

One person replied: “Something scandalous approaching 😫 She is better served in the Senate anyway. Tulsi ended you! 😭🤣🤣”

Another commenter shared: “Are you going to go back to locking up people for minor weed infractions now? You know, after bragging about smoking pot?”

This backer revealed: “So sorry to hear this news. But we’ll keep fighting with you. ✌🏼❤️💪🏻 I’m still so very impressed, proud, and more aligned w who you are. You’re the representation and overall badassness! Still in your corner – forevermore. 💯🙌🏽#KHive”

Harris is seen by many as a potential VP pick or Attorney General if democrats manage to beat Trump. 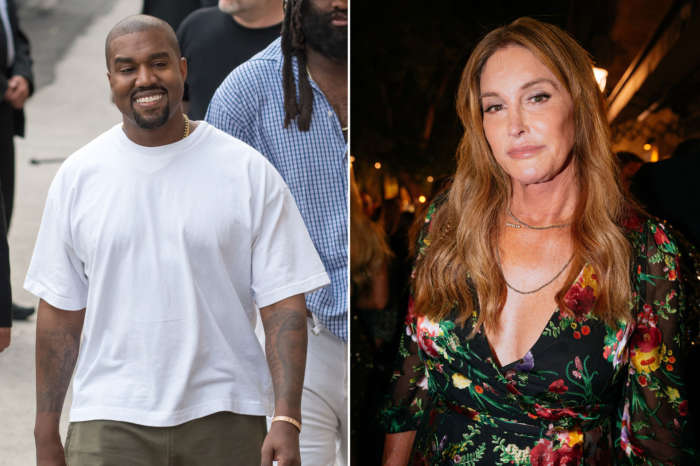 KUWK: Caitlyn Jenner Admits She's Not Familiar With Any Of Kanye West’s Music!