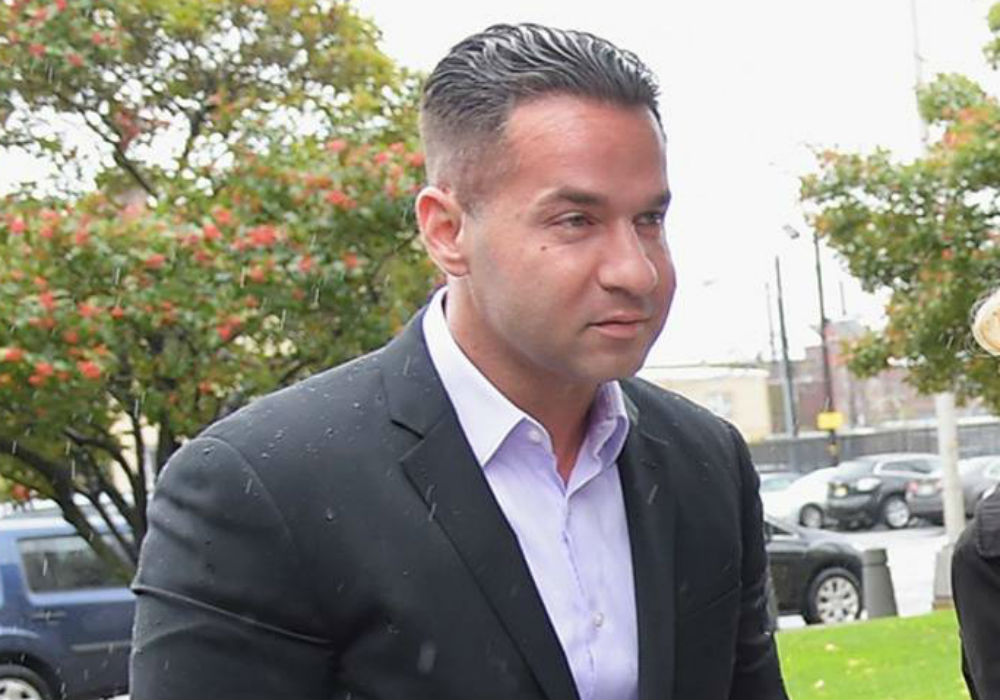 Mike “The Situation” Sorrentino is spending his time wisely in prison. An inside source claims the Jersey Shore star is writing a tell-all while he spends the next eight months behind bars for tax evasion.

“Mike has been keeping an extensive diary, and has been writing about his experiences every day,” a source dished. “He is just taking notes in his diary for someone else to write it.”

Although Sorrentino is in prison, the source says that his memoir will not be dark. According to Radar Online, the reality star is having a decent time behind bars and everyone is treating him like he is royalty. It also helps that Sorrentino has plenty of people visiting him, including his Jersey Shore co-stars and his wife, Laurent Pesce.

Based on Sorrentino’s mood, it sounds like he is making the best out of the situation. If things continue on the good side, Sorrentino should be released sometime in September. Until then, the Jersey Shore star will be spending his nights in New York’s FCI Otisville prison.

Once Sorrentino is out of prison, he will be on supervised release for the next two years. He will also have to finished 500 hours of community service, which shouldn’t be too hard given Sorrentino’s positive outlook. Once he gets out of prison, Sorrentino previously revealed that he plans to start a family with his new wife.

A few days after giving up his freedom, Sorrentino’s wife, Lauren, shared a heartfelt thanks on social media. Lauren, who exchanged vows with Sorrentino last November, thanked fans for their continued support and revealed that Sorrentino has gotten thousands of letters from fans. Although the reality star cannot respond to every letter, Lauren said that he appreciates all of them and is working hard to write responses.

How the situation became THE situation! Full video on our YouTube channel! Link in bio ☝🏼

Mike Sorrentino was charged with evading taxes back in the fall of 2014. His brother, Marc Sorrentino, was also indicted and just reported to a federal prison in New Jersey last week. Marc is scheduled to serve 24 months behind bars.

New episodes of Jersey Shore will return later this year on MTV. 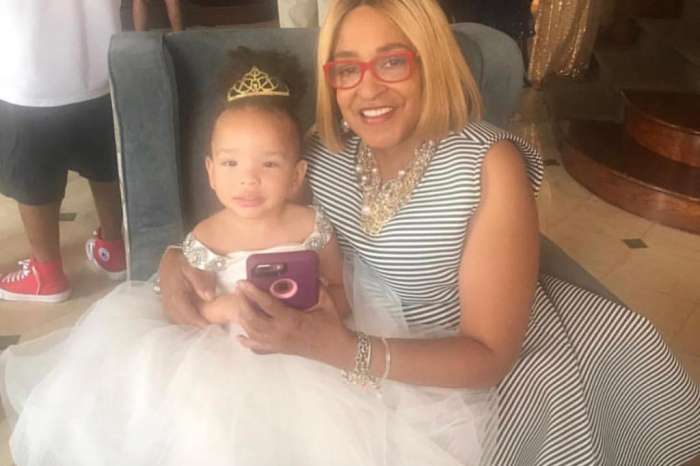