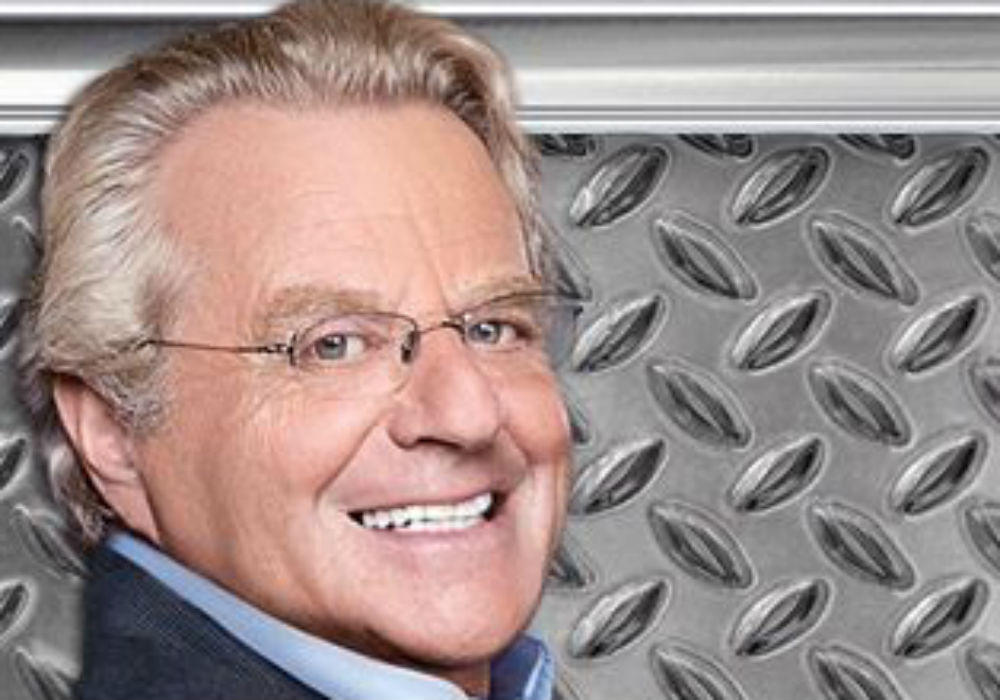 The Jerry Springer Show ran from 1991 to 2018 and it was a cultural phenomenon in the 1990s, but the ex-staffers say that producing the talk show was just a “small part” of their job.

If you’re in the middle of a legal dispute and need Judge Jerry’s help, Call 1-833-JERRY-99 or Email [email protected]

After his talk show was quietly cancelled last year, Springer moved onto a new series called Judge Jerry, where the former Cincinnati mayor supposedly settles real cases. When announcing the new series, Springer said that for the first time in his life, he is going to be called “honorable.”

An insider says that the 75-year-old has abused his power and celebrity for years to take advantage of people, and that shouldn’t be the kind of person that people stand in front of in a TV courtroom.

Springer was involved in his own scandal back in the 1970s when he was a city councilman in Cincinnati. One year after he married Micki Velton, police arrested him for writing checks to a prostitute in 1974. However, the couple stayed together and welcomed a daughter two years later.

6 Roses… 2 Lesbians… 1 Angry Girlfriend and a Guy that wants to be famous for selling weed! Click the link in bio to watch the whole clip — #JerrySpringer

They separated and filed for divorce in 1990, but it was never finalized.

Judge Jerry begun its first-run syndication on September 9th and NBC Universal distributes the show. It begins with the “Jerry!” chant by the live audience, but they manage to keep it quiet during the court proceedings.

Busy Philipps Explains Why She's So Transparent And Vulnerable On Social Media And It's Really Inspiring!