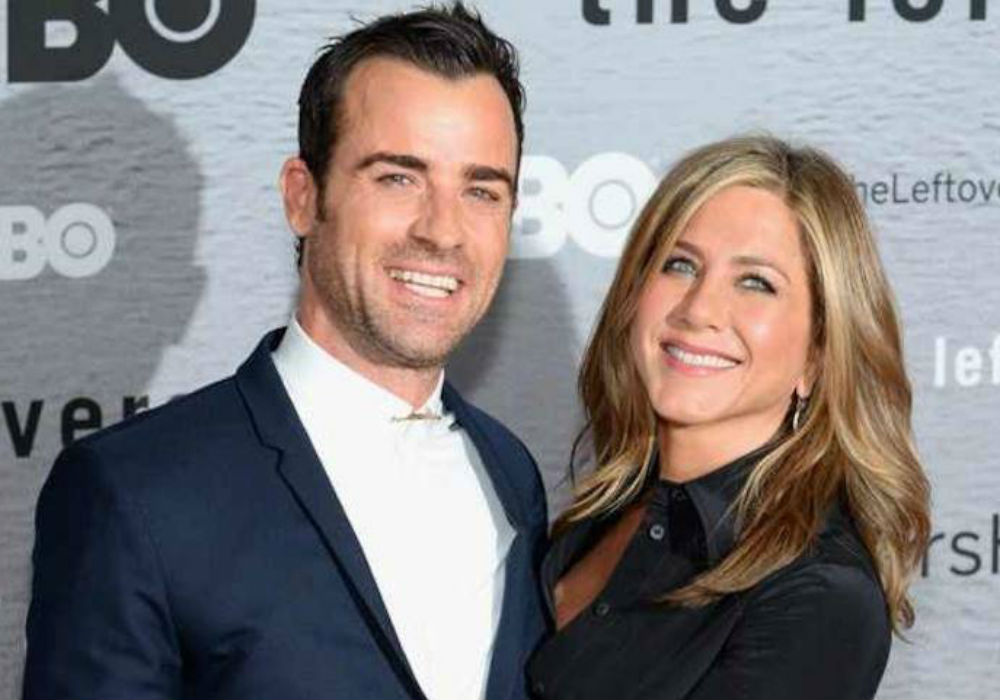 It’s been nearly a year since Jennifer Aniston and Justin Theroux split and announced their separation, and now it looks like they are ready to be friends. A new report claims that Theroux recently reached out to Aniston after the former couple didn’t speak to each other for months.

Even though the actors insisted when they announced their separation that they were “two best friends who have decided to part ways as a couple, but look forward to continuing our cherished friendship,” an insider says that things got nasty between them when they started to work out a financial settlement.

“They’ve been very successful in my opinion. When they came to an end, it was a choice that was made cause we chose to be happy & sometimes happiness didnt exist within that arrangement anymore” pic.twitter.com/STTb5n9PRa

“They weren’t speaking for a long time after they ended their marriage,” the source told In Touch Weekly.

At the same time, rumors swirled that Aniston was getting back together with her first husband, Brad Pitt. There were even reports that they were moving in together.

“[Jen] and Brad are ready for the next logical step in their relationship: Moving in together,” a source claimed earlier this year. “They’ve grown closer in recent months and realized they were meant to be together.”

Of course, that didn’t turn out to be true, and Pitt has his own divorce drama to worry about. But, the claims that things got really bad between Aniston and Theroux seem to have a bit more weight.

“Justin and Jen would talk through different people, and if he needed to get something from the house, he would only go when Jen wasn’t there. And if Jen came to NYC for any reason, he’d actually plan a trip out of town for that same week,” said another insider.

However, things eventually began to change. The source explained that Theroux started to feel bad about the way they had left things, and he missed having Aniston as a friend. So, he decided to extend an olive branch.

Now, the two are allegedly speaking to each other on the phone, but that doesn’t mean there is any chance of a reunion. It’s less stressful for Justin Theroux and Jennifer Aniston to be friends, just like they told us when they announced their separation. 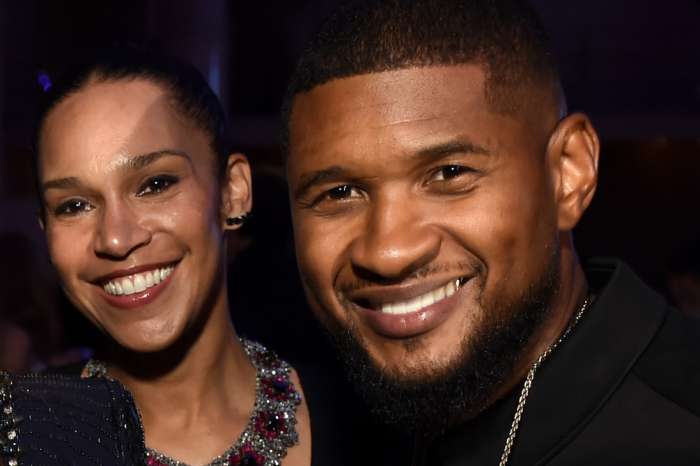 Usher Files For Divorce From Grace Miguel A Year After Separating