Brad Pitt: Inside His Christmas With 4 Of His Kids – Here’s Who ‘Refused’ To Spend It With Him! 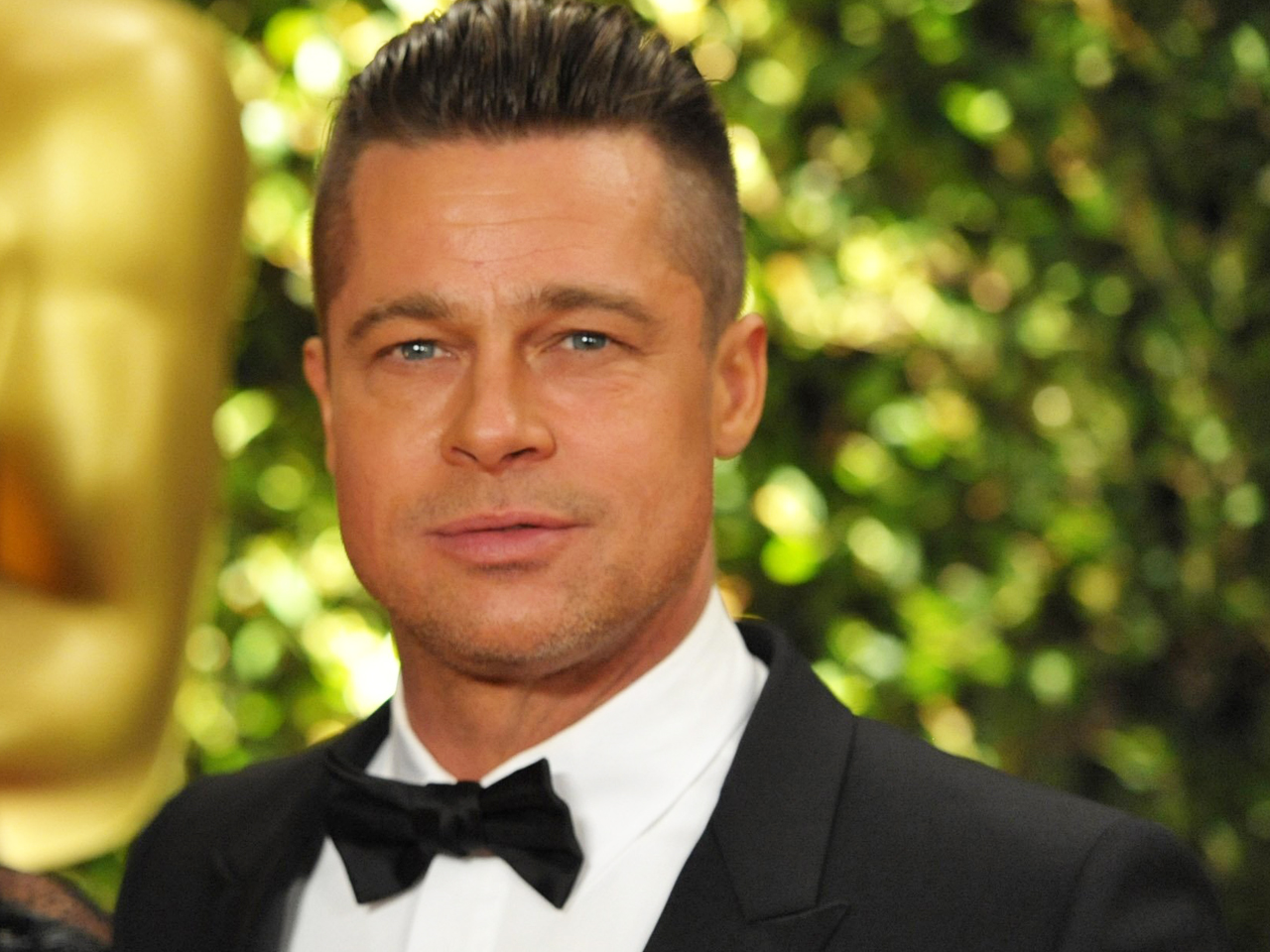 The actor was very happy to spend a low key Christmas with his young ones, but one new report claims that not all six of his kids with Angelina Jolie were at his home during the holiday. Apparently, Brad Pitt enjoyed the day with only four of the children.

One insider shared with HollywoodLife that Brad ‘has never spoiled the kids for their birthdays or holidays. It was not over the top but low key. Maddox refused to go, and Pax did not go either.’

Meanwhile, the outlet also reported that the man is not at all happy that Angelina keeps on being photographed with the kids out and about.

Brad apparently believes his ex-wife is doing it on purpose so the media and the public will believe she is a great mother when in fact she is not protecting the kids’ privacy as she should.

‘Brad is disappointed in how much Angelina has changed since their split. He’s saddened his ex constantly trots the kids out in public to make it look like she is an amazing mother. Brad remembers how Angelina always tried to avoid putting the kids in the spotlight while they were together and when she valued their privacy as a family,’ the source dished.

As for his own personal life, another insider explained that he is doing great despite his divorce battle with Jolie.

The Hollywood actor has managed to stay away from alcohol, something that used to be a problem before, and feels better than ever!

It obviously hasn’t been easy to remain sober through the whole custody war, but he was determined to do it for the sake of his family. 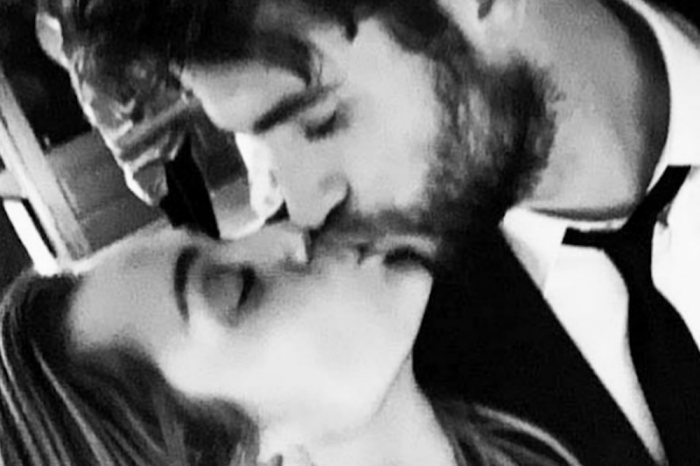