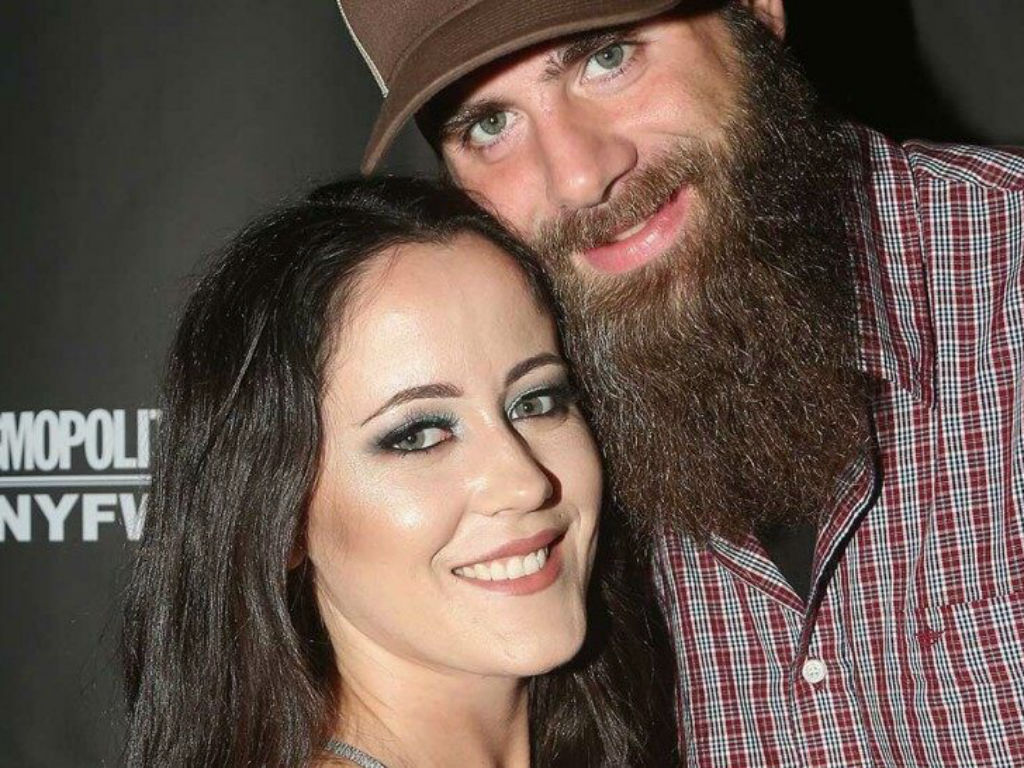 Teen Mom 2 star Jenelle Evans’ sons, Jace and Kaiser, have reportedly been removed from her home as the fallout from her husband, David Eason killing the family dog continues.

TMZ was first to break the news that two weeks after the scandal began, things have gotten much worse for the reality TV star.

The website is reporting the North Carolina Columbus County Child Protective Services has intervened on behalf of both children and deemed the home unsuitable.

Evans does not have custody of Jace, her mother Barbara Evans has had full custody of the boy for years. However, CPS is not allowing Evans to have visitation rights with her oldest child while they conduct their investigation into Eason killing Nugget.

Kaiser, who was living with his mother, has been placed in the full-time care of his father, Griffith until CPS makes its decision regarding Evans custody of the boy. TMZ reports Griffith’s mother is helping take care of him in light of all the recent family drama.

The website also claims the young boy was in the house when Eason shot the dog. Even though he was not near the actual killing, CPS is concerned for both boy’s safety.

Eason and Evans 2-year-old daughter, Ensley, remains in the unstable home environment. Sources tell TMZ the reason she has not been removed is that law enforcement believes entering the house could put everyone involved in a treacherous situation.

As previously reported the sheriff’s department has deemed Eason an extremely dangerous man but their hands are tied unless Evans formally presses charges against her husband. Eason’s temper combined with the number of guns he allegedly has is a cause for significant concern among authorities.

Fired Teen Mom 2 alum Jenelle Evans has lost her two sons. Jace and Kaiser are no longer allowed to be in the house amid the David Eason dog killing fallout. The reality TV star has not spoken out regarding losing her two boys or keeping her daughter in a hostile environment.

Will Evans finally see the light now that she has lost two of her children? Friends and family reportedly feel she is too afraid to leave Eason and will stay there indefinitely what do you think? 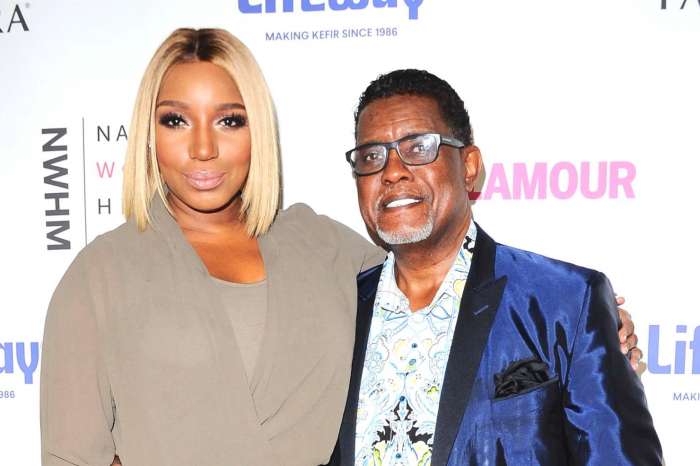