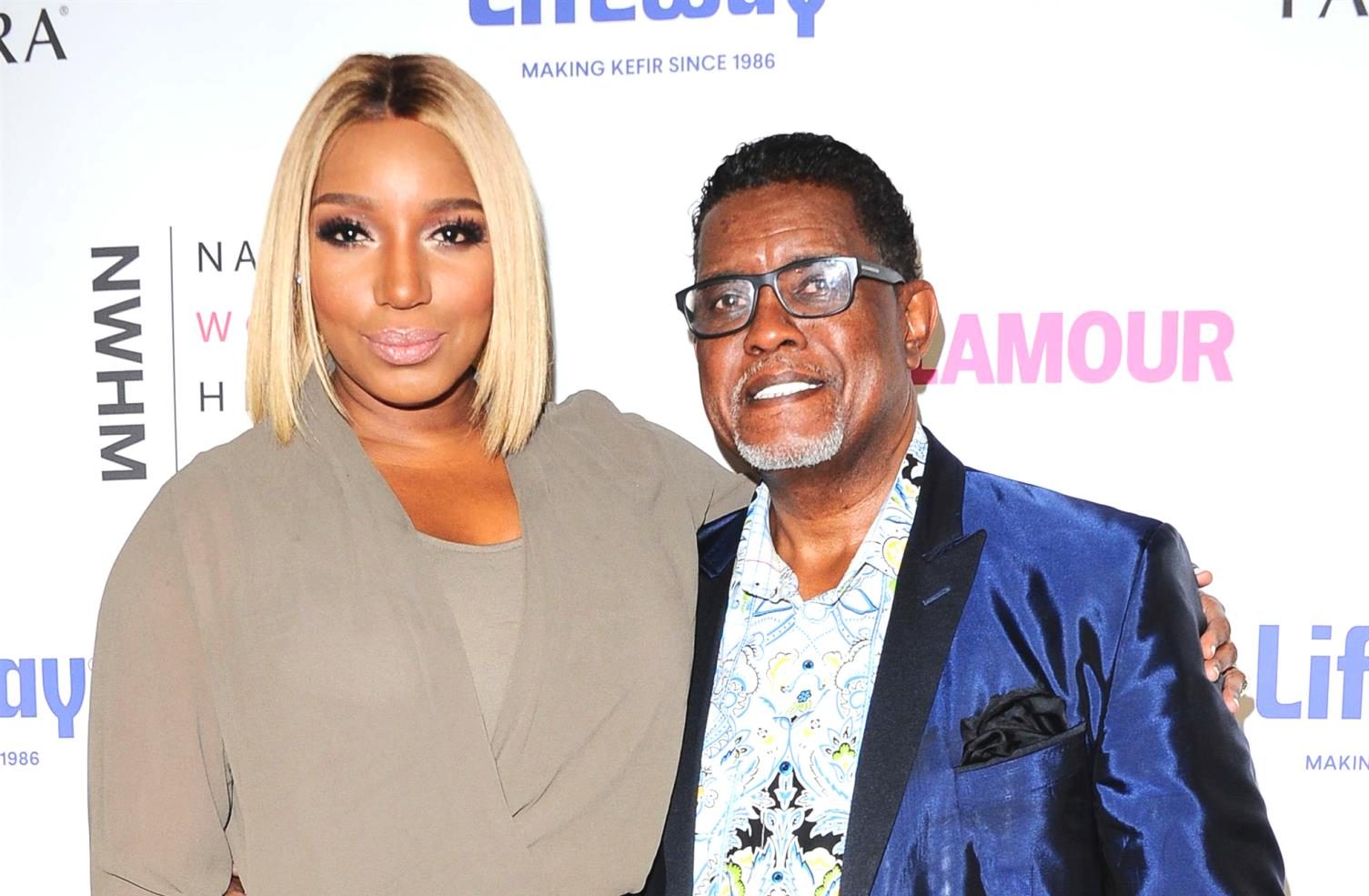 NeNe and Gregg Leakes have a massive reason to celebrate! The man had been battling cancer for a long time but it looks like he is no longer suffering from it!

The RHOA star took to social media to share the great news with their fans after almost a year of dealing with the horrible illness.

NeNe previously updated her fans on Gregg’s health, explaining that he had been going through chemotherapy for about six months at the time.

Gregg had stage three colon cancer and while that threatened his life, it looks like he’s won the fight since he is now cancer free!

The reality TV celeb posted a pic of her husband holding a sign that simply reads: ‘No cancer found. Praise God.’

In the Instagram post’s caption, she wrote: ‘Look at God! We’re overjoyed to say that we saw the doctors for the results of Gregg’s Pet Scan that he took last week! Test show, wait for It…..WE ARE CANCER FREE!!! Yes God! Now I can finally go give Gregg a black eye 👊🏾since so many think he is abused.’

That joke at the end was about the fact that being his caretaker had taken a huge toll on their marriage.

In response to the good news, even NeNe’s current No. 1 nemesis Porsha Williams, rejoiced!

She also shared Gregg’s snap on her own platform and wrote: ‘God is good. Much blessing @greggleakes.’

For instance, Trina Braxton wrote: ‘Praise the Lord!’ while Jill Zarin commented: ‘Omg! So so happy Greg!!! And nene!!!!’

This comes a bit over a year after Gregg was first diagnosed since NeNe mentioned in an older post that it all ‘started May 5, 2018.’ 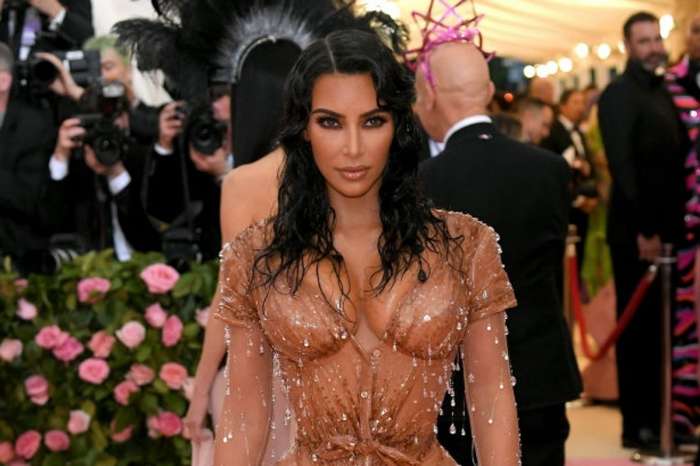