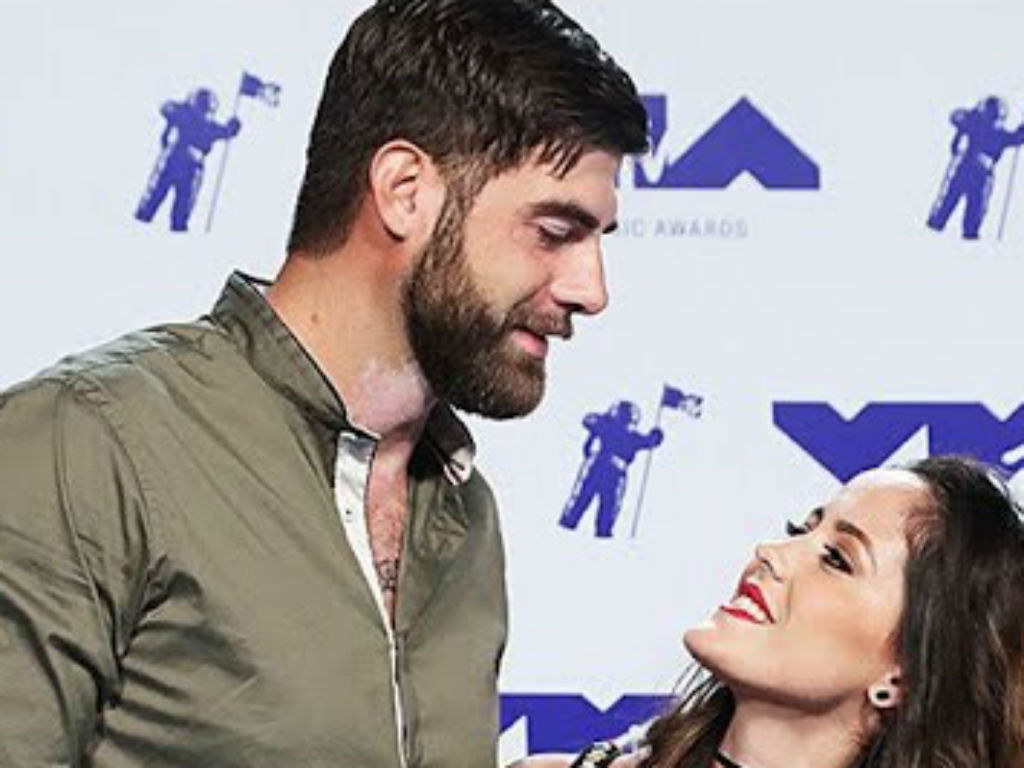 The local sheriff’s department says they know Jenelle Evans’ husband, David Eason, is an extremely dangers man but they won’t arrest him.

TMZ is reporting an official from the Columbus County Sheriff’s Department says they are fully aware that Eason is dangerous. The department has referred to him as the most dangerous man in three counties. However, law enforcement’s hands are tied when it comes to getting him off the streets and making their county a safer place.

“David is the most dangerous person we’ve seen in the three counties,” an unnamed source close to the dog killing investigations said to TMZ, referencing what the local cops have said to the source regarding Eason.

Be real, he isn't going to go to jail. It would require Jenelle to advocate for her dog and she wouldn't even do that for her child. Let #TeenMom 2's advertisers know what their products are being associated with. See pinned tweet for the list. #DavidEason https://t.co/CpNPxMqDOy

The source goes on to explain that despite their knowledge and thoughts on Eason, legally unless Evans files charges against her baby daddy, there is nothing law enforcement can do. Perhaps in the current case of animal cruelty for viciously killing Evans’ French Bulldog, the law can do something. Especially since he admitted on social media, he shot the dog.

Sadly, shooting Nugget is not the first time the 30-year-old has shot at one of his wife’s dogs. The sheriff’s office was informed Eason reportedly shot a BB gun at Evan’s Pitbull because the dog was chasing other animals on the property.

There is no doubt Eason has a temper. One reporter witnessed it on Friday when he asked the reality TV star about killing Nugget. Eason blew up as he entered court for his back child support payments hearing. Video footage of the incident quickly went viral, as the public continues to demand action against the dog killer.

Jenelle Evans’ husband, David Eason, is considered the most dangerous man in three counties by the local sheriff’s department. However, until his wife files a restraining order or decides to press charges against him, the police won’t arrest the angry man due to lack of evidence.

#JenelleEvans’ husband #DavidEason is under investigation for killing her dog 😳 I really don’t understand how they’re still on #TeenMom2 between all the dead animals (~20), Children being abused and born with drugs in their systems, producers being terrified of him, DV, etc. pic.twitter.com/77dFE5SC5j

Those close to the Teen Mom 2 star believe she is too afraid of her husband to bring any formal charges against him. Even though Evans has publicly said she is thinking of divorcing Eason after he killed Nugget. The cops can’t legally go on the property to investigate any claims without Eason’s permission, and he has adamantly denied law enforcement access.

The source also shared that the Columbus County Sheriff’s Department will continue to keep an eye on the man they view as extremely dangerous there is a heightened fear that Eason will do something more horrible before they can put him behind bars. 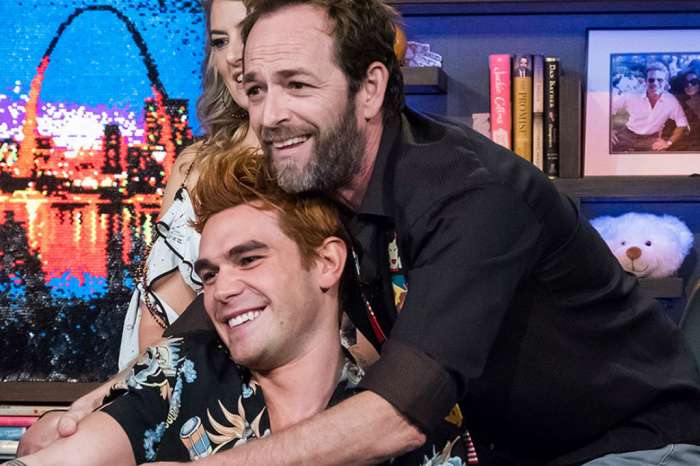