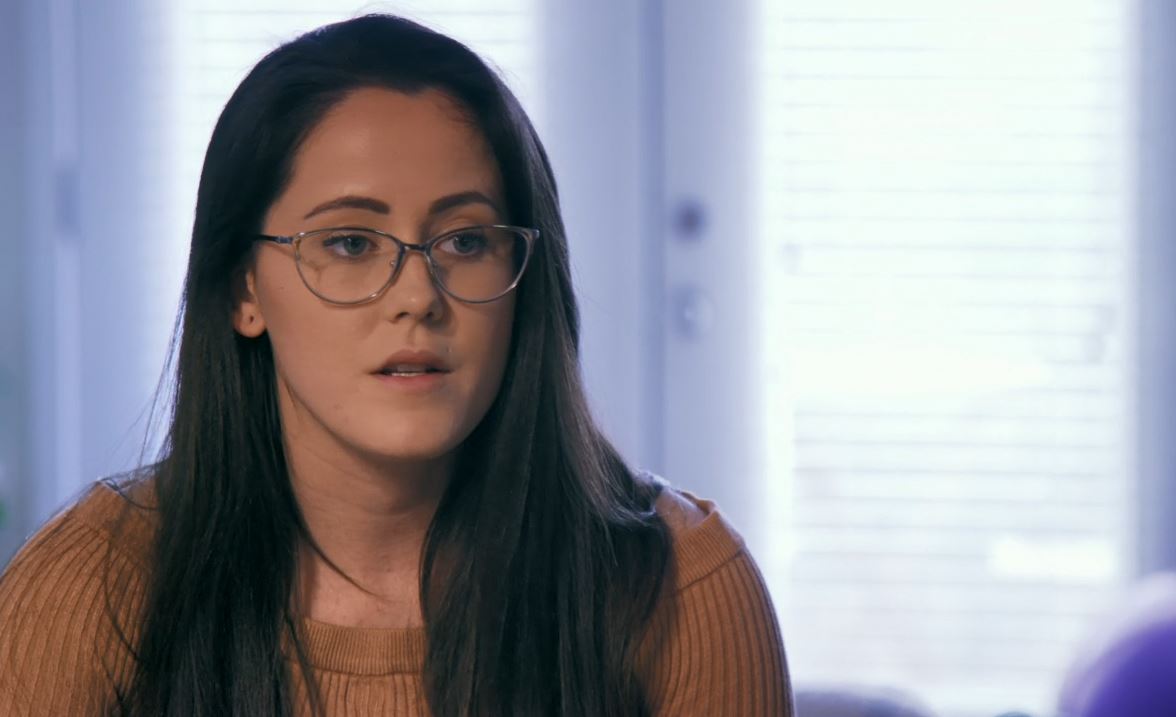 Getting her kids back home after they were removed by Child Protective Services was definitely not easy and it looks like Jenelle Evans is still not over the terrible experience. The former Teen Mom star lost her young ones for a while after her controversial husband shot and killed her pet dog while the kids were in the house.

But even though the whole thing still gives her nightmares, Jenelle claims that experience made her and David better parents!

While a guest on the HollywoodLife Podcast, Jenelle admitted that ‘Sometimes I have bad dreams of [CPS] knocking on my door and saying, ‘Give me your kids,’ for no reason. I have been trying to do my best to just be the best mom that I can. So it just gives me PTSD.’

As fans know, Jenelle and David have a 2 year old daughter named Ensley together.

As for Jenelle, she is also the mother of a 5 year old boy named Kaiser with her ex, Nathan Griffith and 10 year old Jace with Andrew Lewis.

The firstborn has been in her mother, Barbara’s custody.

David is also the dad of 12-year-old daughter Maryssa with Whitney Johnson and also has a 5-year-old son named Kaden with another ex, Olivia Leedham.

After they lost their kids, Jenelle and David were ordered by the court to take parenting classes.

Jenelle shared that ‘I definitely did [learn from parenting and anger management classes]. I believe the co-parenting one that we did together for three hours, and the counselor we worked with works with a lot of other families, and having to deal with the court a lot. We told her basically, that me and him co-parent good, but we do not co-parent with the grandparents good. So we found different tools to deal with that and keep business like attitudes and all of that.’