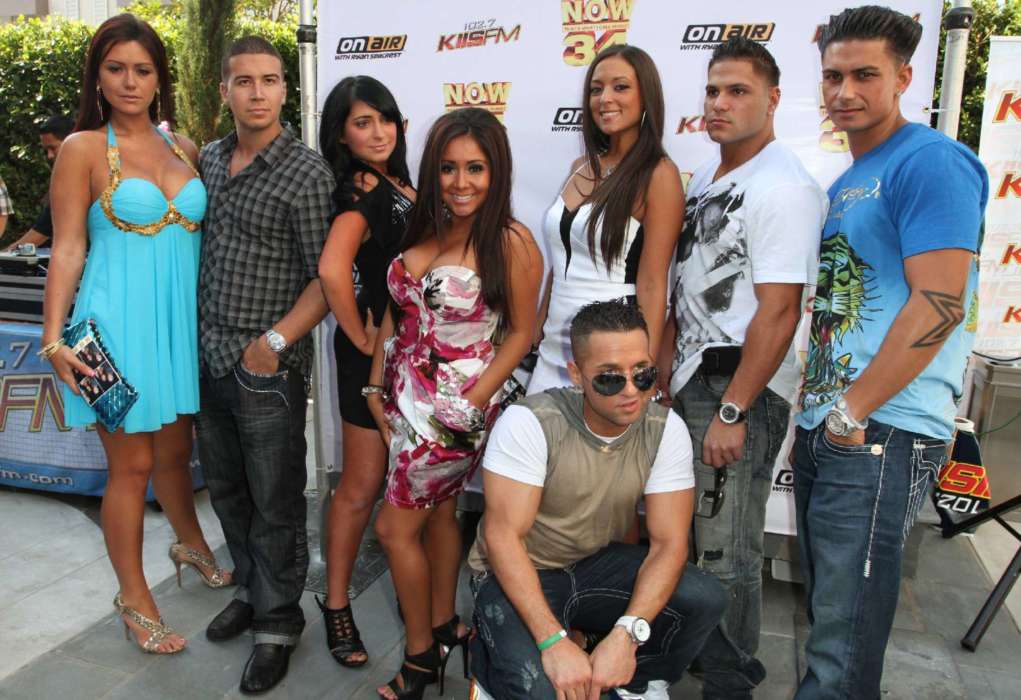 According to a report from Us Magazine, during the 26th of September episode of Jersey Shore: Family Vacation, the ensemble cast found out that Ronnie Ortiz-Magro hadn’t been entirely truthful regarding his recent behavior.

Us Magazine shared a sneak peek from the television show in which Angelina Pivarnick revealed the text messages she received from Jen, which accused Ronnie, 33, of going to Cabo. Moreover, he allegedly blocked her and disappeared entirely.

The 33-year-old, Angelina, said in her confessional that she was scared for Ron’s well-being, in addition to explaining what she shared in the text messages. She stated, “let’s figure out how to fix this kid because he’s not all right.”

The 32-year-old, Deena, had a few questions regarding Ronnie’s behavior, asking directly, “is he not really sober?” She asked if it was all just an act. Jenni, 33, apparently doesn’t know how to deal with the circumstances because of what had occurred in Las Vegas last season.

It was back in February when Us Magazine first reported that Ronnie had spent an entire month in a treatment center in Florida for substance abuse issues, as well as depression. The reality star said to Us Weekly that he wanted to be a better dad for his 17-month-old daughter.

During the 29th of August episode, Ronnie first dished on his need to get serious help, stating that there was “so much s**t going on” at the time. The reality star claimed he was deep in it and couldn’t see a way out, so he realized it was time to get past that lifestyle and move on.

The reality star previously stated that he realized he was making the decisions that a good father wouldn’t make. As most know, Ronnie isn’t the only reality star on the set of Jersey Shore to struggle.

In fact, Mike Sorrentino just got out of prison after serving time for tax evasion. This past week, it was reported by Us Magazine that he spent his first night with his wife, Lauren Pesce, having a naked pizza party.