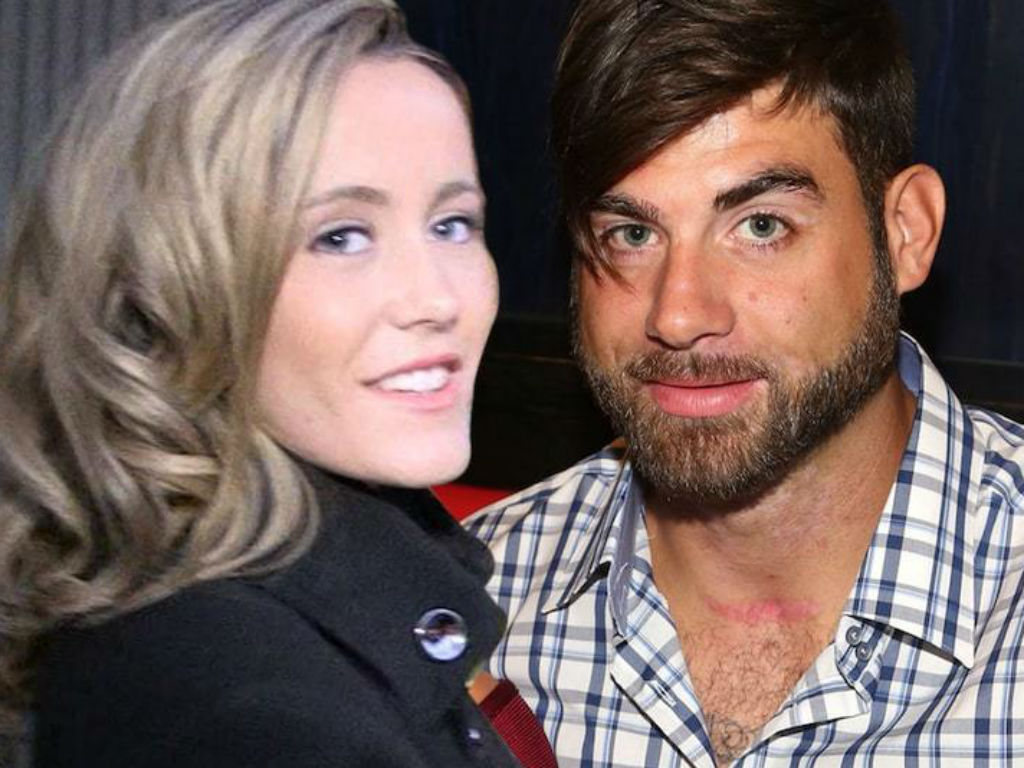 Jenelle Evans is sharing details of the custody hearing where a judge ruled two of her children, Ensley and Kaiser, would be returned to her home.

The happy mom and her husband David Eason are elated the kids would be home in time to celebrate July 4th. She has broken her silence on what went down in the courtroom, as well as how she plans to retain custody of her oldest son Jace. The 9-year-old boy has been in her mom Barbara’s care for years, but Evans wants him with her.

#TeenMom's Jenelle Evans has regained custody of two of her kids after they were removed from her home when her son told school counselors what was going on at home. https://t.co/qYkId6YF5i

“The judge didn’t find any evidence against us of neglect or abuse of any sort. With everything that was presented as evidence, the judge found that CPS only had ‘hearsay.’ What CPS presented didn’t stand up to the definition of abuse or neglect. When the judge said her decision, it was so ‘matter-of-fact’ tone and blunt that I was in shock but burst out into tears immediately,” the fired Teen Mom 2 star revealed to Champion Daily.

She explained both Kaiser and Ensley’s teachers, as well as several other character witnesses, confirmed Evans and Eason are good parents. The reality TV star shared, for now, Jace will remain with her mom, and their previous visitation schedule will resume immediately.

Evans also plans on building a stronger relationship with her oldest child and intends on making sure she gets full custody of him soon.

The couple has also regained custody of Eason’s daughter Maryssa. Even though the 11-year-old reportedly told the court her father and stepmother said she should lie if CPS ever asked about living on “The Land,” Maryssa has been returned to Eason and Evans care.

CPS , Maryssa , The 1st judge , and the 99 million Police phone calls all prove #JenelleEvans and UBT are bad parents ! Is her lawyer Dustin ?!? How does this bitch constantly slip by !! Disgusting 🙄 The system failed all 3 of those children 😡😡#TeenMom2 pic.twitter.com/TABbYxQlDA

Jenelle Evans and David Eason have their kids back. She insists they are still planning on attending parenting classes to help better themselves. Evans did not mention if her husband is still going to anger management classes, which was previously required by the judge.

“Throughout this long process and final decision, I am excited to be moving forward and continuing to show America I’m a good parent,” Evans shared with US Weekly.

The couple is thrilled to have their babies back, but fans are not pleased. Social media was outraged at the decision, Maryssa, Kaiser, and Ensley were returning to the troubled couple’s home. Fans have expressed their deep concern for the children being in the care of Evans and Eason full-time. 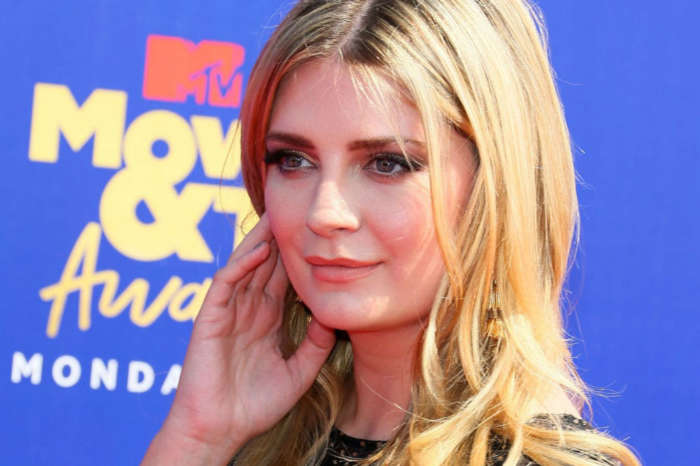