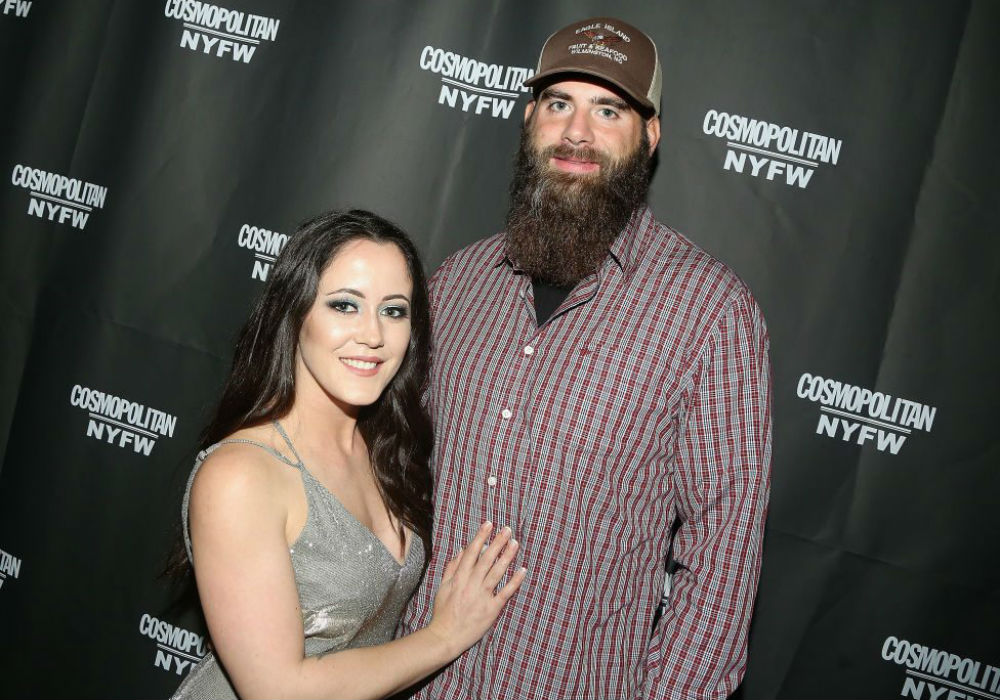 On the most recent episode of Teen Mom 2, Jenelle Evans broke down over MTV firing her husband, David Eason, because of his homophobic Twitter rant. When the production crew shut down filming after Eason showed up to her son’s sporting event, Evans claimed that this season will probably be her last.

“It’s hard for her to film her life when her husband is not included,” Evans’ mom Barbara told producers. “Everything she does with her family, with her husband, can’t be filmed. She said they don’t understand how stressful that is.”

When an MTV producer asked Barbara if Eason would let Evans film, she said that her daughter would continue to film because it is her job and they need an income. Barbara also said that she doesn’t talk to her daughter about Eason just so they can keep the peace.

When Evans finally got back in front of the cameras at a nearby park, she said the show has given her a bad reputation, and she wanted some respect.

Evans added that when someone pushes her away, she doesn’t trust them, and she claimed MTV doesn’t know anything about her, what she does, or how she acts. The 27-year-old also accused the network of never believing her and always assumes she isn’t telling the truth.

“They don’t know my favorite food. What’s going on with me mentally, physically, or my health issues,” said Evans.

But, the reality star wasn’t finished. She also revealed that this would “probably be my last season,” and she realized that she doesn’t need MTV and all she needs is herself because she is the only one who is important.

Evans explained that everyone likes her, but they don’t like the version of her they see on TV – someone who is always mad, angry, and yelling at kids. Evans claimed, “they don’t see the real me.”

It was at that point that Jenelle Evans started complaining about MTV firing Eason after she finally has someone who supports her. She said that MTV shuts her out from everything, and then told producers not to talk to her and to stay away because she was done. 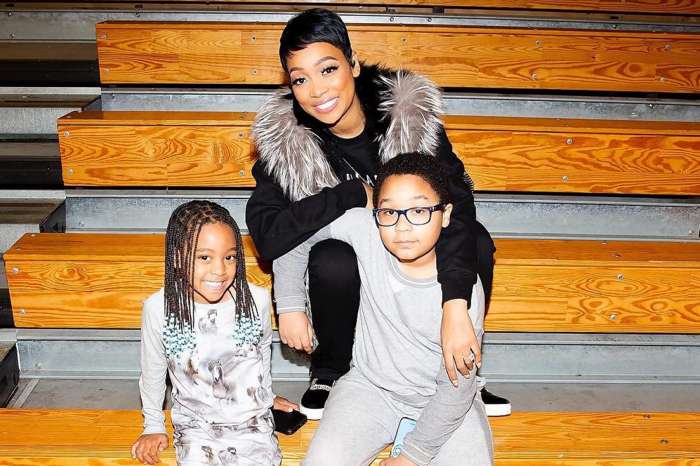