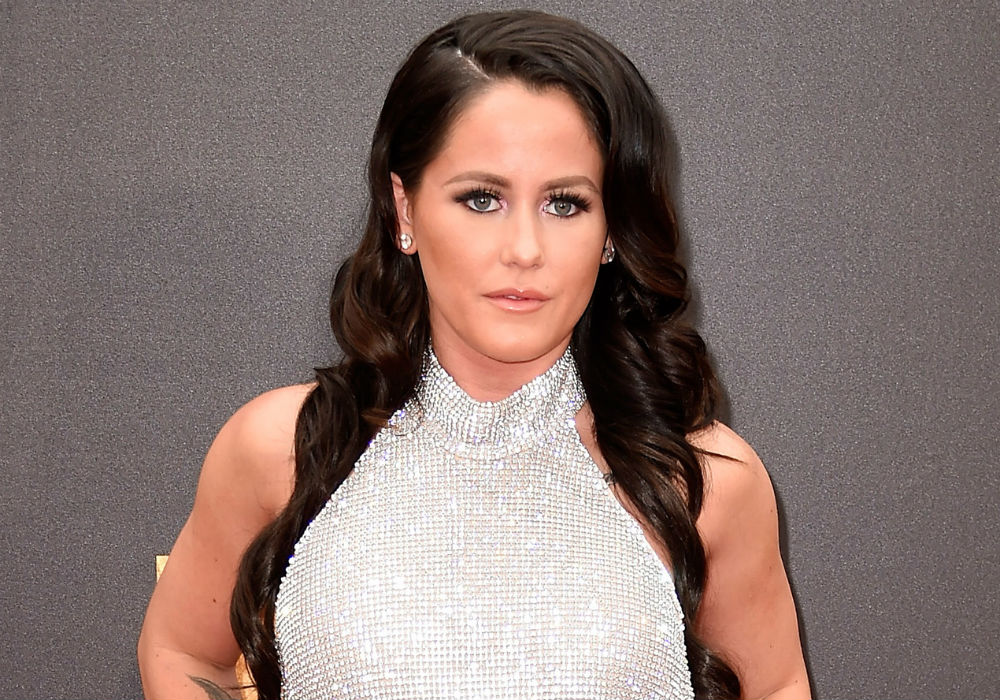 Has Teen Mom 2 star Jenelle Evans ever told the truth? She has a long history of lying about things both big and small, and her latest lie about her health has fans wondering if they can believe anything that comes out of her mouth.

According to The Hollywood Gossip, Evans has claimed to have multiple health problems over the years, with one of the biggest being her battle with addiction. Evans was addicted to heroin when she was dating Kieffer Delp and later married to Courtland Rogers.

I think Maryssa is taller than me now… she’s only 11. 😂😐 #GrowingUp #Tween

Evans has also been diagnosed with bipolar disorder, and the reality star has a habit of suffering from mysterious illnesses that doctors can’t figure out. In 2016, she had her first major health crisis when she claimed she could “see molecules” and jumped from doctor to doctor to get help.

At the time, she told her husband, David Eason, during a Teen Mom 2 scene that in addition to seeing molecules, she also had hot flashes, insomnia, numb fingers, anxiety, depression, etc. The list of symptoms was endless.

After doctor shopping all the way to New York to find a cure for what ailed her, Evans ended up appearing on The Doctors. They concluded that Evans had made two changes in her life that caused those problems- she changed her birth control, and she stopped using cannabis.

When she discovered why she saw molecules, Evans moved on to esophageal spasms. She said that she had to use cannabis when she was pregnant with Ensley because “I have really bad esophageal spasms and I throw up every 5 minutes, I can’t even eat.”

Last November, Evans revealed that the esophageal spasms were back. She said they were so bad during a flight to California, that she and Eason decided to drive back to North Carolina and avoid the risk of flying.

“It really sucks when you have so many opportunities at your feet, but your health holds you back,” she wrote on Instagram. “Might not be able to fly for the rest of my life, seriously heartbroken. There’s so much more in life for me to see. I don’t want to stop here.”

However, it doesn’t look like her spasms grounded her completely because she recently flew to New York City with Eason and their kids. And, fans immediately started calling her out.

Then maybe you should stop imagining that you are all the time? #Hypochondriac#JenelleEvans #TeenMom2 pic.twitter.com/Y5MT76ETiM

Then, when Jenelle Evans and David Eason arrived in New York, they proceeded to get rip-roaring drunk while their children watched. 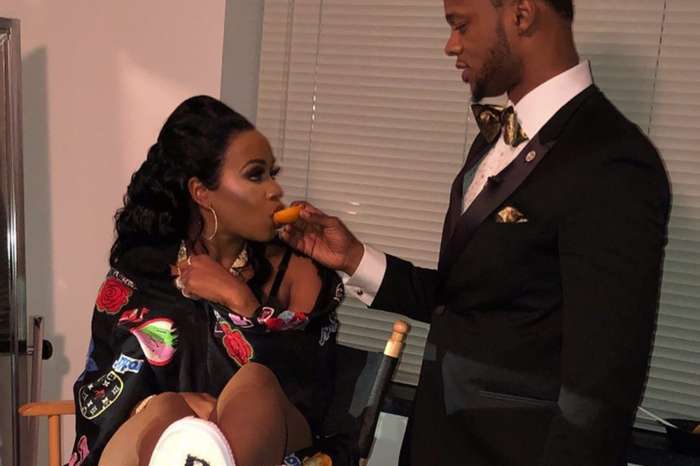 Papoose For The Win! He Is Catering To Remy Ma In Viral Romantic Photo