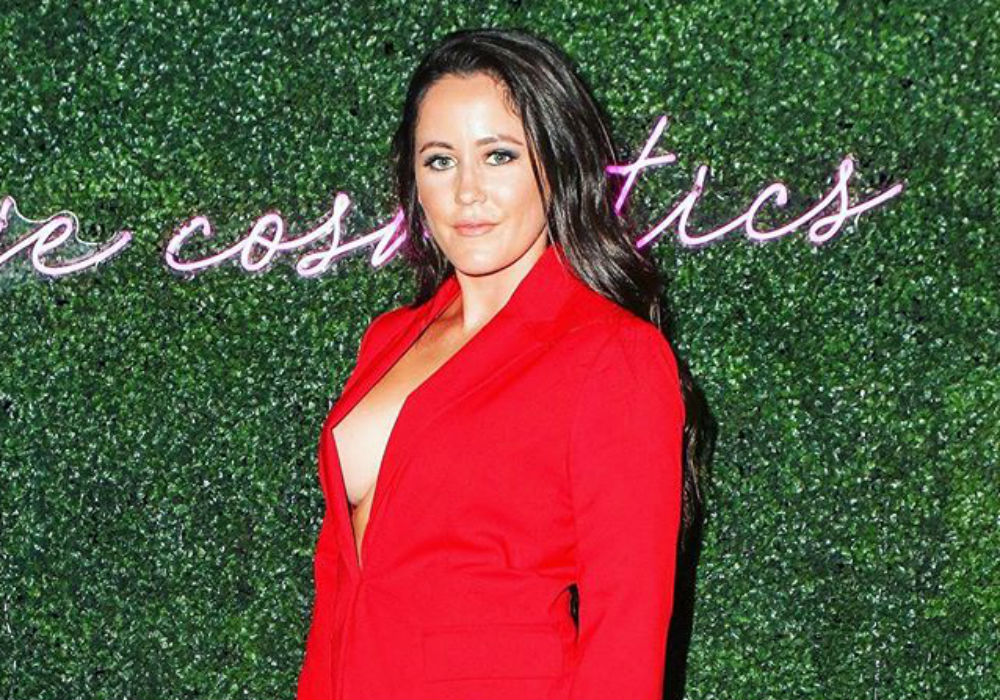 Teen Mom 2 original cast member Jenelle Evans has confirmed that she will not be returning to the MTV reality show. The news comes after she split from David Eason, who was the reason she lost her job after he shot and killed their family dog, Nugget.

“I’m officially out of contract with MTV in April,” Evans told E! News. “That was the only thing I was waiting on to move forward. Once April comes around, I can start talking to other networks, thank God!”

“I could build a castle out of all the bricks they threw at me.” 💕

Evans and Eason married in September 2017, but the marriage was tumultuous from the start. Things really got bad in the spring of 2019 when Evans lost her MTV paycheck and Child Protective Services removed her kids from the home she shared with Eason after he killed the family dog.

Evans and Eason lost custody for a few months, but they eventually got the kids back after numerous court appearances. Despite their victory, the couple wasn’t able to work things out, and she announced in October that she had left Eason.

This sparked rumors that Evans would return to Teen Mom 2 now that Eason was out of the picture. But, it wasn’t meant to be.

An insider says that Evans and MTV have been “going back and forth for months” about where she stood with the network, and if she was going to return to the Teen Mom franchise. Ultimately, MTV told Evans that her contract with them ended in April 2020, and they wouldn’t be renewing it.

Wishing you all a Merry Christmas from my family to yours! 🎄❤️ #MerryChristmas #HappyHolidays

“This is the final word from MTV. Contractually she can’t officially pursue opportunities with other networks until then,” explained the insider.

After Evans revealed the news, MTV reissued their original statement about Evans’ status with the network. The network stated that they ended their relationship with Eason in February 2018, and he has not filmed any episodes since. Additionally, they stopped filming with Evans as of April 6, 2019, and they had no plans to cover her story in the upcoming season.

The source claims that Evans felt like MTV was stringing her along, and she’s been “in a holding pattern waiting for their final answer.” The insider added that Evans was disappointed by MTV’s decision not to renew her contract, but she is looking forward to exploring other options in April. 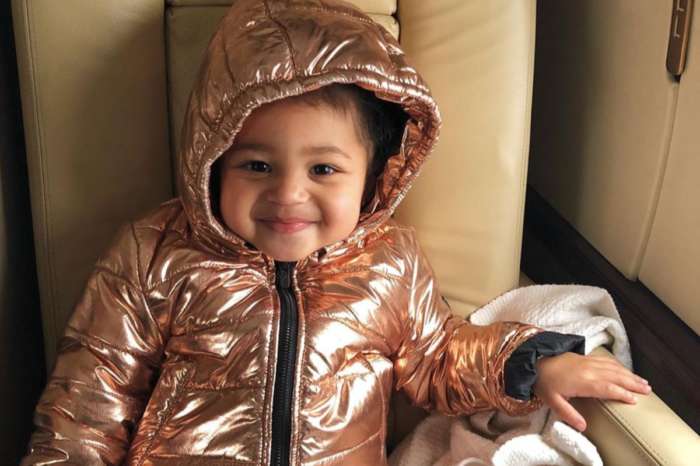 I meant isn’t coming back .

I’m glad she is coming back, I’ve just rewatched teen mom 2 from the beginning again and Jenelle is prob the most selfish person ever, hopefully at last she will learn to be alone and take care of her kids..she shows no respect or thanks to her mum who has taken care of Jace all these years..if it wasn’t for Babs that wee boy would have been in care.