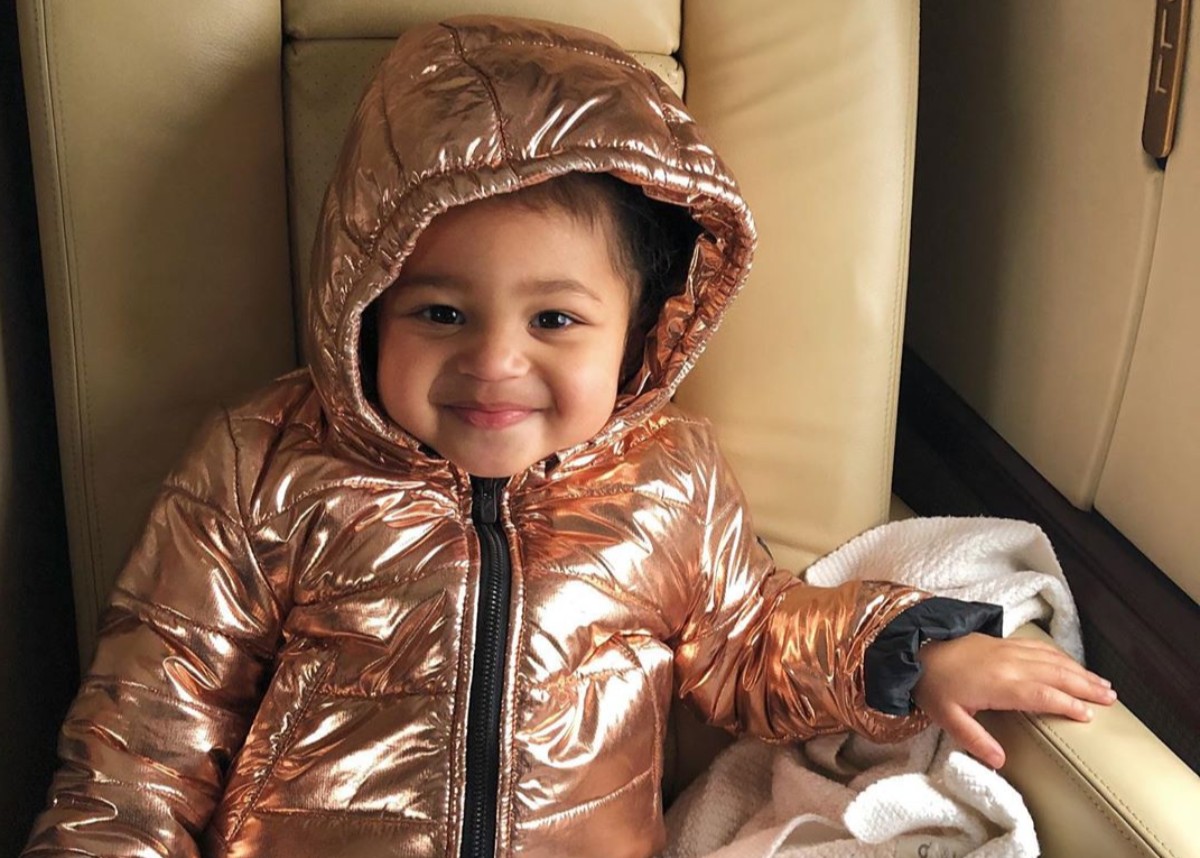 Stormi Webster is having a very exciting second year of life. After celebrating her second birthday on Feb. 1, 2020, she is now appearing in Harper’s Bazaar with her mother, Kylie Jenner. The birthday party was a great time for Stormi who spent plenty of time with her mother and father Travis Scott. Travis had vowed to give Stormi a better party in 2020 than her first party and he didn’t disappoint. Stormi had a great time going from one world to another at her party and there were plenty of photos and videos from the event that Kylie shared with her fans featuring her little princess. The new photo of Stormi Webster wearing Susanne Lively Designs sitting on her mother’s lap is going viral.

Kylie Jenner was dressed like Marie Antoinette and the photoshoot had a French Revolution theme. Kylie and Stormi were surrounded by cakes and other delicious pastries while both mother and daughter were dressed in white. In addition to Stormi’s Susanne Lively outfit, she also wore a white crochet bonnet that tied underneath her chin.

You may see the photo from the shoot that Susanne Lively Designs shared on her official Instagram account below.

Stunning beauties and photo! We are beyond thrilled that adorable Stormi is wearing our design in the @harpersbazaarus March 2020 Cover Story about Kylie Jenner! #susannelively

A post shared by Susanne Lively Designs (@susannelivelydesigns) on Feb 4, 2020 at 1:50pm PST

Just to enter the party you had to walk through an inflatable blow-up of Stormi’s face— her mouth was the entranceway. Throughout the party, there were people dressed as Stormi bobbleheads, games featuring Stormi’s face, and even amusement park rides that proudly displayed Stormi Webster’s face.

If you missed photos and videos from Stormi Webster’s birthday party, you may see those below.

What do you think about Stormi Webster’s Susanne Lively outfit?

Were you surprised to see that Kylie Jenner posed with her two-year-old daughter Stormi Webster for Harper’s Bazaar? 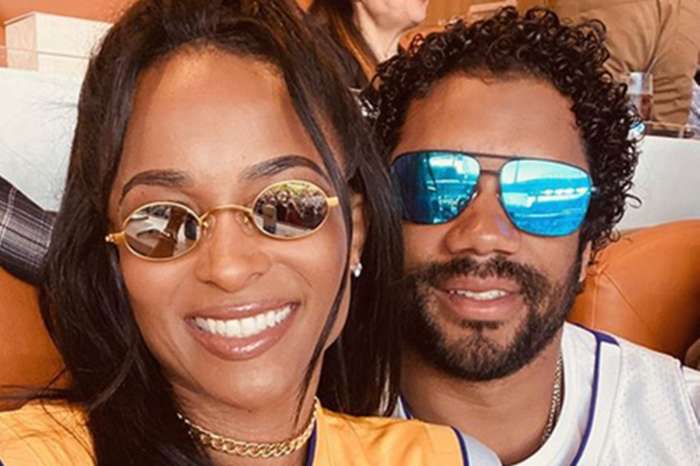