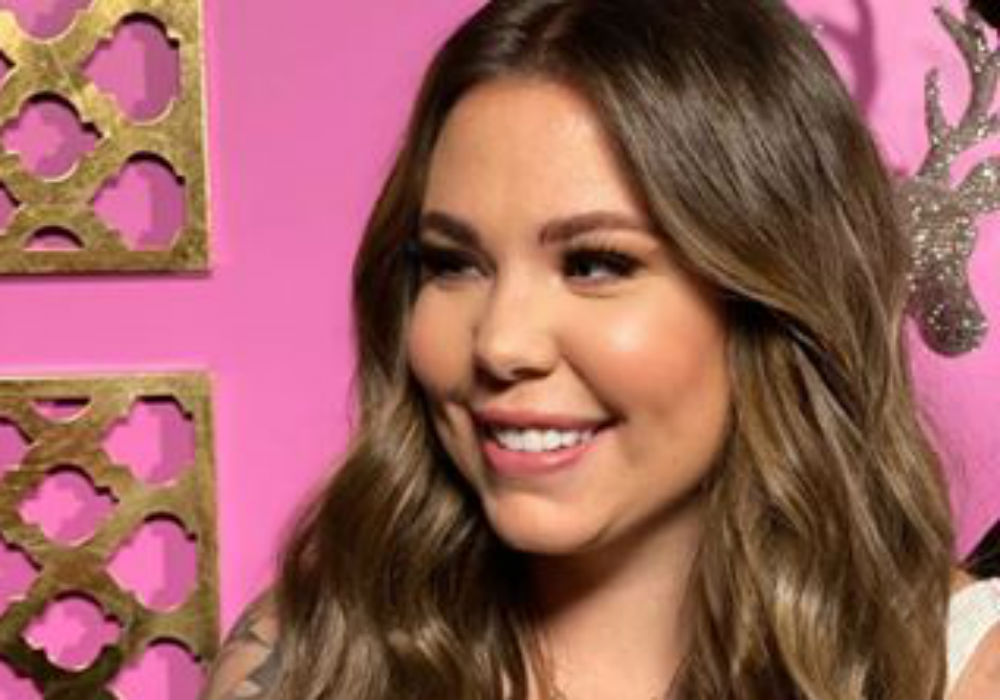 Earlier this week, Teen Mom 2 star Kailyn Lowry revealed that she was pregnant with baby number four, but some people weren’t thrilled by the news. One Instagram troll went after the 27-year-old after the pregnancy announcement, but Lowry wasn’t about to let the comment go by without replying with her own snappy comeback.

“Girl, keep your legs closed … stop being a baby maker,” wrote the troll on Lowry’s post.

We’re confirming the news, baby #4 is coming soon! 🎉I’m almost 16 weeks pregnant & it’s been a rough few months this time around. I've had nausea, morning sickness, and absolutely no energy. 😭 This week I’m starting to feel a bit better and I'm really hoping it stays this way!🤰🏻@Peanut has been an amazing support for me since I found out I was pregnant again. Going through nausea and morning sickness while trying to keep the news a secret can be quite isolating. There are so many helpful threads on the app from other women who have been through it too. It's always reassuring to know you're not alone. Whether you're already a mom, pregnant, or trying to conceive, I really recommend you join the @peanut community. It's an amazing space to build friendships, find support and learn from other women at a similar stage in life. There's nothing like support from other women to get you through. ❤ #Peanutapp • • • • • 💄: @jessicab_beauty 📷: @jonlloydjr

The MTV star opted to respond with humor instead of anger and wrote, “My legs were closed, have you never heard of doggy style?” She also added a kissing heart emoji.

Fans loved the witty reply, as more than 1,500 people commented about Lowry’s comeback. One fan wrote that it was the “best response” along with a laughing emoji. Another added, “LOL I Love when people say that…how dull their sex lives must be.” A third added that Lowry’s comment made their day.

Lowry announced her baby news via Instagram on February 4th. She posted a pic of herself sitting on her bed holding sonogram pics with her three boys – Isaac, 10 Lincoln, 6, and Lux, 2 – by her side.

“We’re confirming the news, baby #4 is coming soon!” wrote Lowry in the caption. “I’m almost 16 weeks pregnant and it’s been a rough few months this time around,” she added. “I’ve had nausea, morning sickness, and absolutely no energy. 😭 This week I’m starting to feel a bit better and I’m really hoping it stays this way!”

Do what you love, love what you do! 🖤☕️ Hair & 💄 x @hair_makeupbykarendominguez Shirt x @freeyourheartapparel 📸 x @dalielaphotography

Lowry also revealed that she wants to give birth to baby number four at home when a fan urged her to consider a home birth. “That’s the plan,” wrote Lowry.

The Coffee and Convos podcast host shares Isaac with her ex Jo Rivera, and she shares Lincoln with her ex-husband Javi Marroquin. Lux’s daddy is Lowry’s on-again, off-again boyfriend Chris Lopez, and he is also the father of baby number four.

Kailyn Lowry and Chris Lopez started dating in 2015, but it’s been a tumultuous relationship. In December, the PotHead Hair Care creator told Dr. Drew at the Teen Mom 2 reunion that there was “no co-parenting right now” with Lopez. Lowry explained that Lopez was working and going to therapy, as far as she knew, and he was focused on himself. 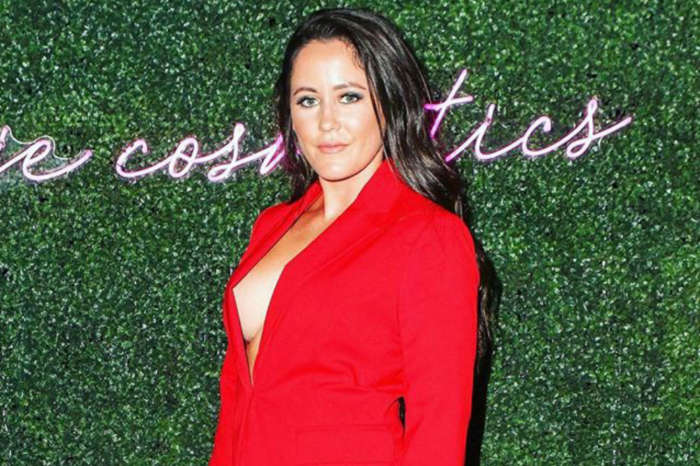