Jenelle Evans Can’t Keep Her Story Straight About David Eason Killing Her Dog Nugget – What Is The Truth? 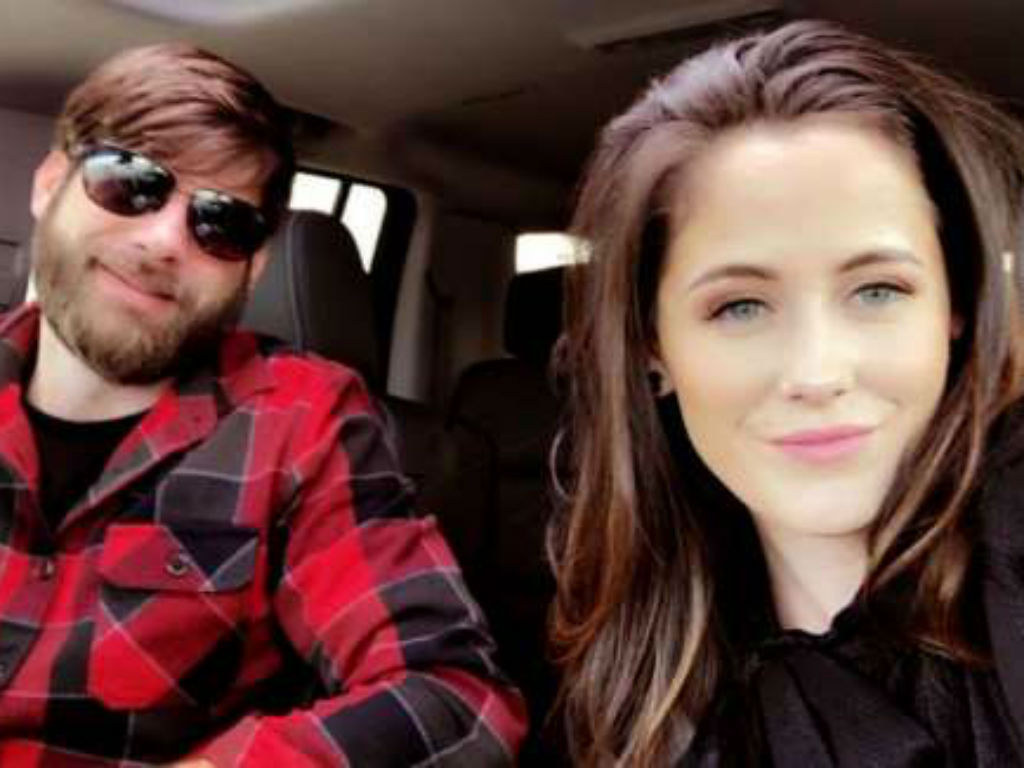 Jenelle Evans can’t seem to keep her straight when it comes to husband David Eason killing her dog, Nugget.

The disgraced Teen Mom 2 alum is once again changing her tune regarding what went down at her home at the end of April. Initially, she used social media to blast Eason, stating he shot the family dog after it became aggressive with their toddler daughter Ensley. The post has now been deleted.

Two months after the now alleged incident, Evans is claiming she does not know for certain Eason shot the dog. She is even insisting she never filed a police report.

On Friday, the 27-year-old spoke with TMZ live, and her story is once again different.

“You know, I don’t know what ended up happening to my dog, because I wasn’t outside. But I was inside my house, and you know, my dog bit my daughter on the face, and David took her outside. I stayed inside with Ensley, Kaiser, and Marissa, and that’s it,” she shared with the website, recalling the conversation she had with the Chief of Police following the incident.

TMZ states Evans further told the Chief of Police at the end of May she had no idea what happened to Nugget. She suggested the police speak to Eason. The website continued to press the reality TV star for answers, getting her to say she has no idea where Nugget is, and the family currently has no dogs.

“After David went outside with the dog, I walked over to him, and he was by the edge of the woods, and he said, ‘You don’t want to come over here.’ And I said ‘Why?’ And he said, ‘Your dog is not here anymore. So, I assumed that was my dog being dead,” Evans expressed but still refused to confirm if Nugget was dead or alive.

Jenelle Evans new story to TMZ follows Columbus County Sheriff’s Office in North Carolina revealing David would not face animal cruelty charges for shooting Nugget. The reason charges will not be filed is because the police department insists the couple said they fabricated the dog killing story for publicity.

Evans told People she believes the police department is using her family for their own publicity stunt.

What really happened to Nugget? Fans are flooding social media with that question. The truth may never come out. Unfortunately, only Evans and Eason know what happened.

Social media, though still, 100% believes Eason shot the family dog, and Evans is now covering for her dangerous man. What do you think? 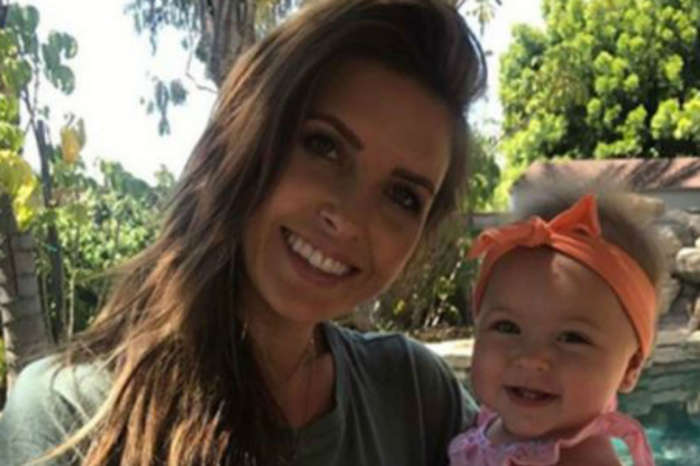 The Hills New Beginnings: Audrina Patridge Breaks Down Over Being A Single Mom Days After Ex-Corey Bohan Custody Drama