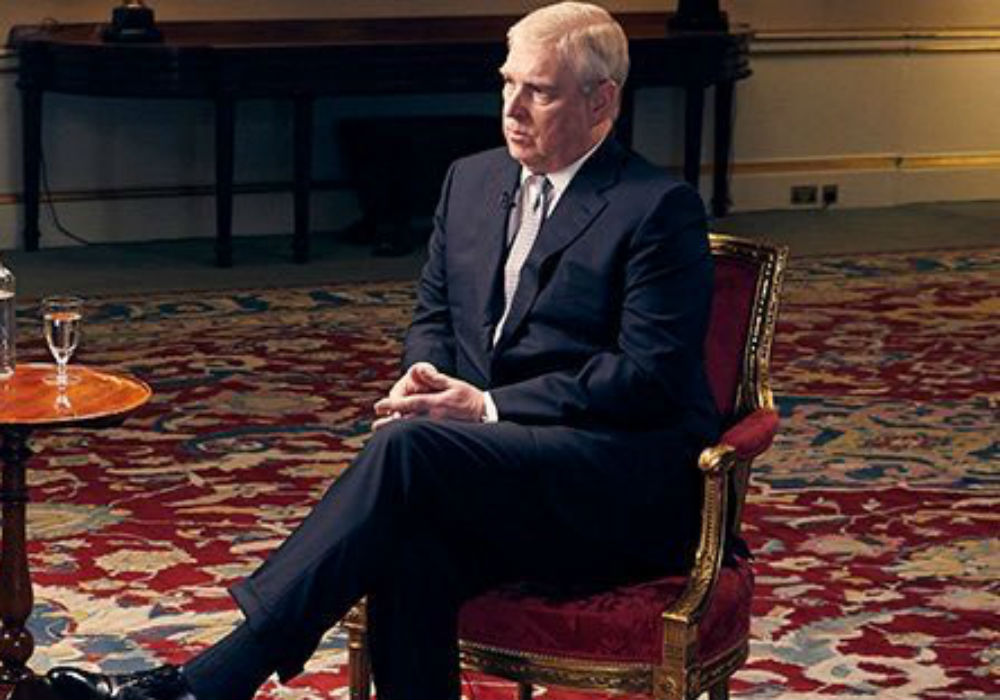 Prince Andrew sat down with Newsnight host Emily Maitlis this past weekend for his first televised interview in the wake of the Jeffrey Epstein scandal, and experts say that just because Prince Andrew is a royal, that doesn’t mean he is above the law. Did Prince Andrew’s answers in the interview give the FBI enough “ammunition” for prosecution in the United States?

According to The Daily Mail, lawyers have warned that Prince Andrew is “not immune to prosecution,” and there is a chance he could be extradited to the United States over Virginia Roberts’ allegations that he had sex with her on three different occasions when she was just 17 years old.

This is one of the most astonishing interviews I’ve ever watched. Brilliant forensic dissection by @maitlis – desperate, toe-curling bullsh*t from Prince Andrew. Why on earth did he do this? Insane. pic.twitter.com/cF0UBBAlvG

Anna Rothwell from criminal law firm Corker Binning said that anyone involved in the FBI’s investigation into Epstein is “vulnerable to extradition.” She added that Prince Andrew’s royal status does not make him untouchable, and his recent interview made things worse for him because it “starkly exposed the closeness of his relationship” with Epstein, who was a convicted sex offender.

“Extradition to the US is difficult to resist, especially since the allegations did not take place in the UK,” said Keith.

The Duke of York’s interview did not go over well in most circles, with many criticizing both his words and demeanor. Not only did the royal appear to have zero remorse for his friendship with Epstein (he called Epstein’s pedophilia “unbecoming”), but he appeared to have a lack of sympathy for the victims.

It reeks of guilt pic.twitter.com/y4a8ui46Wf

He also denied Roberts’ allegations, and said he doesn’t remember meeting her even though there is photographic evidence of the two together. And he refuted her claims that he smelled and was “sweaty” by saying that it’s impossible for him to sweat because of a medical condition he has after his time in the Falklands War. 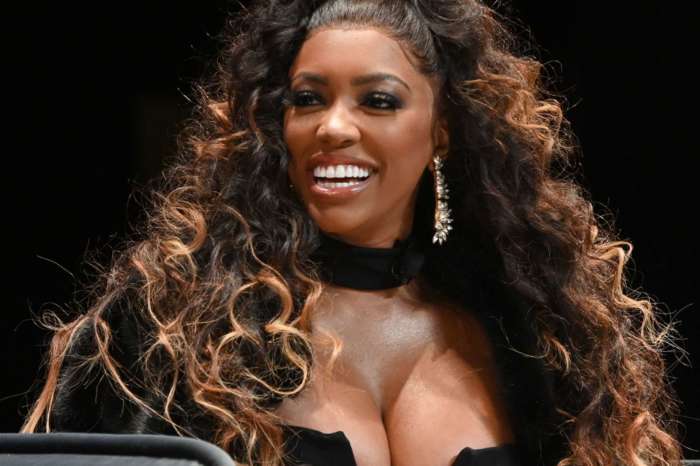 Porsha Williams Shows Off A New Look In Yellow And Some People Are Shocked: 'Did You Go To Kim's Surgeon?'