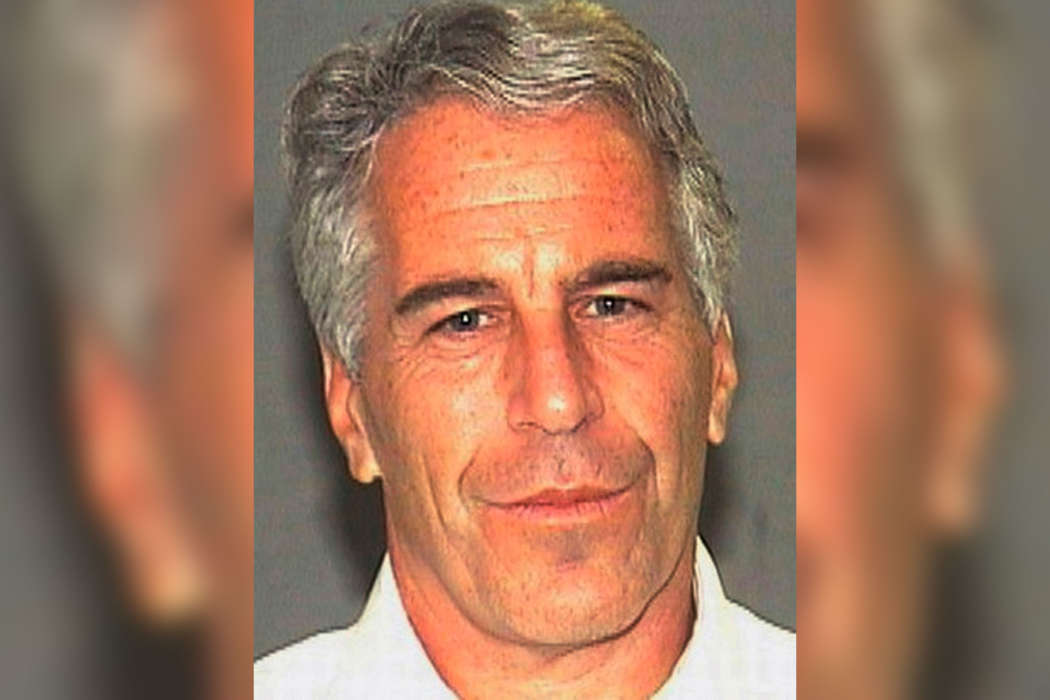 According to a report from the Sunday Times Of London, it appears as though Jeffrey Epstein and Prince Andrew knew each other quite well. In fact, a new report claims that Jeffrey had not one but 13 phone numbers for the sake of getting into contact with the British royal family member.

Detective Mike Fisten, who investigated Jeffrey Epstein for approximately ten years, found an address book at the billionaire’s home at his Palm Beach mansion. It was a “treasure trove of Jeffrey’s activities,” claimed the detective to the Sunday Times Of London.

Mike said to the outlet that the journal really took Jeffrey outside of Florida and all over the world, in terms of where they were able to track his activity. The detective added that in his book when looking at the section of London, you could pinpoint that he had Buckingham Palace on the list.

The UAE is committed in creating the optimal environment for entrepreneurs, enabling them to develop, scale and build transformational businesses. The Duke of York, who actively seeks to support and amplify the work being done to support early-stage entrepreneurship, and today visited the Khalifa Fund for Enterprise in Abu Dhabi to find out more about the work they do. The Fund aims to encourage innovation and set up SMEs by providing business counselling, financial support and advice, and technical support and guidance.⁣ ⁣ HRH was shown the work of social enterprise Sougha, which was launched by the Fund in 2009. Aiming to to provide a local and global market for Emirati artisans and revitalize the art of weaving across the UAE, artisans from Sougha have produced the souvenir Goody Bags for #pitchatpalace UAE 3.0 tomorrow.

Mr. Fister noted there were “13 phone numbers to contact the duke.” As the world knows, Jeffrey Epstein killed himself in the final month of summer after being charged with a plethora of very serious crimes, including the sex trafficking of women and girls, one of which was 14-years-old.

Bringing this all back around to Prince Andrew, one of the victims in question, Virginia Roberts Giuffre, claimed she had to have sexual relations with Prince Andrew – a claim which the prince has vehemently denied.

Regardless, since Epstein’s death, there has been widespread speculation both in the mainstream press, in alternative media, and on social media that the billionaire was killed in his jail cell.

While the explanations for his death are largely speculatory, it appears as though Mr. Epstein knew Prince Andrew more than the Duke would like to admit.

Jeffrey died on the 10th of August at the Metropolitan Correctional Center in New York City. According to the New York Medical Examiner, Mr. Epstein died from asphyxiation by hanging. Reportedly, there were two malfunctioning cameras monitoring Mr. Epstein and two security guards who fell asleep while they were supposed to be watching him.