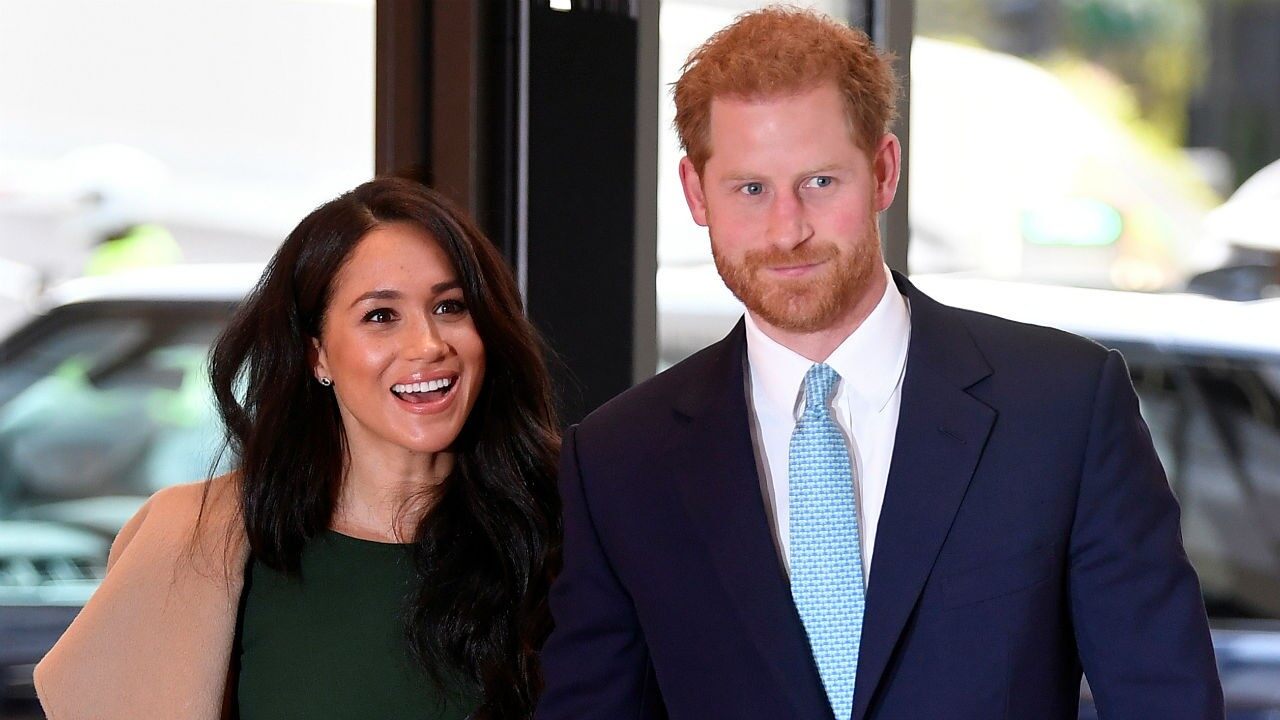 According to new reports, it’s possible that Prince Harry and Meghan Markle, along with their baby boy, Archie Harrison, will be spending the upcoming holidays in the United States! The family of three is supposedly planning on taking a month and a half off from their royal duties in order to spend Thanksgiving and Christmas in the U.S.

In fact, it sounds like they will pretty much split that free time between America and the U.K.

This piece of news comes amid the Duke and Duchess of Sussex’s battle with the U.K. tabloids.

As fans know, they have decided to sue the Associated Newspapers – owners of the Daily Mail, Metro, MailOnline, and others due to the constant harassment of the former American actress.

Furthermore, they get candid about the pressures that come with being in the public eye and in the media as part of a new ITV documentary titled Harry and Meghan: An African Journey.

This was also an opportunity for Harry to address those speculations that they might move to Africa for good.

‘I do not know where we could live in Africa at the moment. We have just come from Cape Town. It would be an amazing place to base ourselves,’ he mentions in the documentary.

Meghan has made a couple of trips to her home country since her wedding with the British prince but if the reports that they are going there for the holidays are true, this would be the first ever trip to the States of their baby. 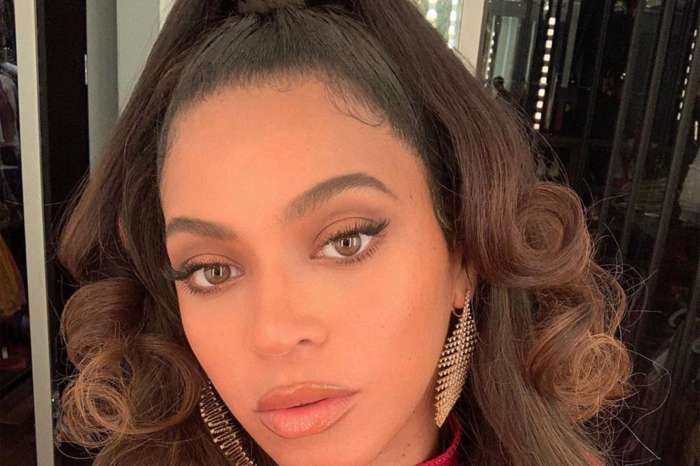