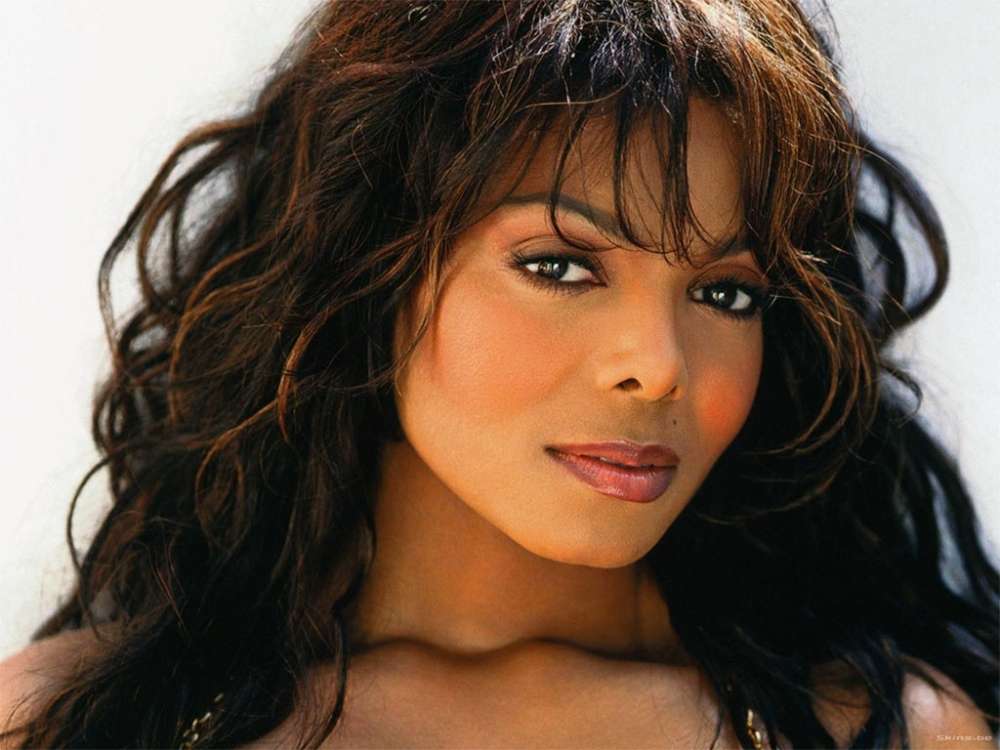 A few people out there, including the legendary singer, Janet Jackson, are quite concerned about the Empire actor, Jussie Smollett, who was recently busted orchestrating a hate crime on himself for publicity. The star was detained by the police on the 20th of February for filing a false report, claiming he had been the victim of a hate crime in Chicago.

Ever since that all occurred, reports have it that the sister of Michael Jackson has been trying her best to get in touch with Jussie, but two sources claim she hasn’t had any luck thus far.

An insider who spoke with Daily News said, “Jussie’s friends are upset and worried because they haven’t been able to get in touch with him.” Since Smollett changed his phone number three times since the 22nd January attack, people began losing contact with him.

One insider who spoke with the outlet claims that producers on Empire couldn’t get ahold of him either when they were trying to let him know of his fate on the fifth season of Empire. Smollett apparently is visiting a friend who works in the finance industry.

Following Smollett’s chat with the authorities, Jackson took to her Twitter to say, “sending you my love.” On the 4th of February, Jussie wished Janet Jackson a happy birthday and described her as the “greatest living entertainer” in front of his 1.39 million followers.

As it was previously reported, Smollett claims he was attacked by two men who shouted “MAGA country,” as well as racist and homophobic epithets. However, it was later revealed to be a fake plot to garner publicity for himself.

On Empire, Jussie apparently made approximately $65,000 per episode and he wanted a pay raise. Through social media, Jussie Smollett’s TV father, Terrence Howard, expressed his support for the actor. He wrote, “all your lil homies got you, we love the hell outta you.”

It appears as though Jussie has still a few friends fighting in his corner, at a time when social media has expressed nothing but outrage. Ever since his story came out, people on Twitter, Instagram, and Facebook have doubted his story due to the theatricalness of the claims as well as the apparent plot-holes. 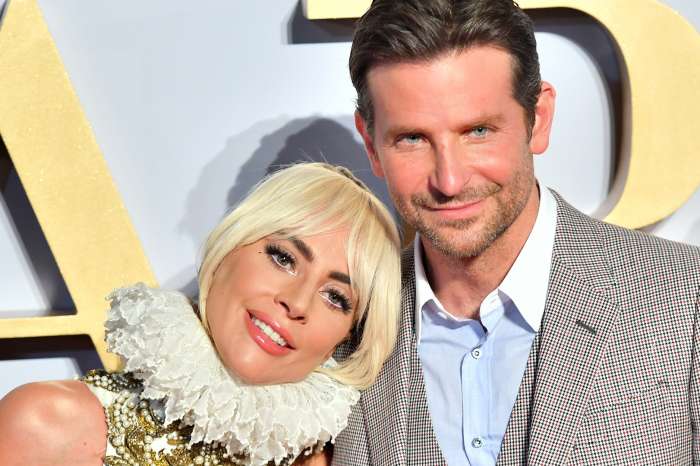 Lady Gaga And Bradley Cooper 'Find It Sweet' That People Want To See Them Get Married!

Christine H. I admire Jessie as an actor, I am a fan of Empire. I really hate to see him leave. Empire is one of the best programs on Television. The entire cast are outstanding. ❤️❤️