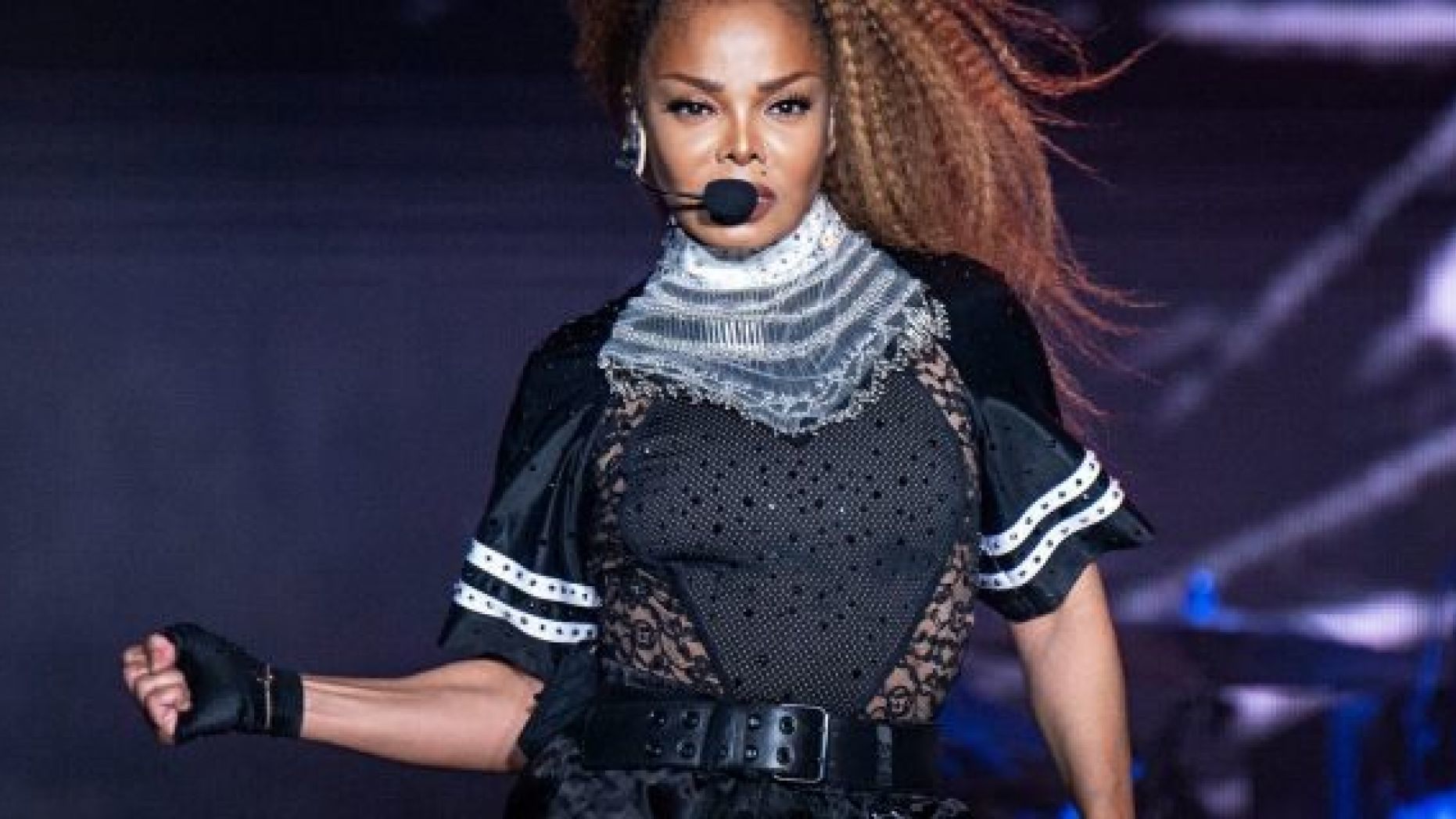 Fans of Janet Jackson, it is time to rejoice! The artist announced her Las Vegas residency, Metamorphosis. Check out the details!

The show that many have been looking forward to is set to celebrate the 30 year anniversary of her album Rhythm Nation.

Jackson took to Twitter to write: ‘Hey u guys, I am so excited to announce my new Vegas residency, ‘Metamorphosis’! A celebration of my journey and the 30th anniversary of Rhythm Nation! I will be at the @parkmgm in May, July, and  August. Link in bio.  #MetamorphosisVegas.’

Hey u guys, I’m so excited to announce my new Vegas residency, “Metamorphosis”! A celebration of my journey and the 30th anniversary of #RhythmNation! I’ll
be at the @parkmgm in May, July & August. Link in bio. 💜 #MetamorphosisVegas

The Vegas residency will open officially the very day after the legend’s 53rd birthday, more precisely, on May 17.

It is expected to run until August 10 and it will be taking place at the Park MGM hotel.

Janet’s residency opportunity comes after Mariah Carey and Jennifer Lopez have also had successful shows in Vegas over the past few years.

And if Janet also manages to sell out her shows until August, it is possible that she might get to add some more dates.

Janet had quite the 2018, so it would not be surprising if she had a really successful residency as well.

The star was honored by Billboard with the Icon Award back in May.

In November, she put together an amazing performance of her biggest hits at the Europe Music Awards.

Judging by how well her every performance was received, it is safe to say her time in Las Vegas would enjoy the same recognition.

Are you looking forward to Janet Jackson’s shows or not? 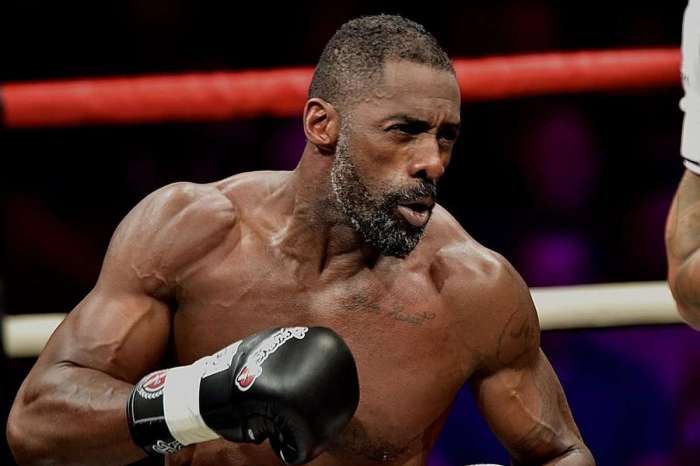