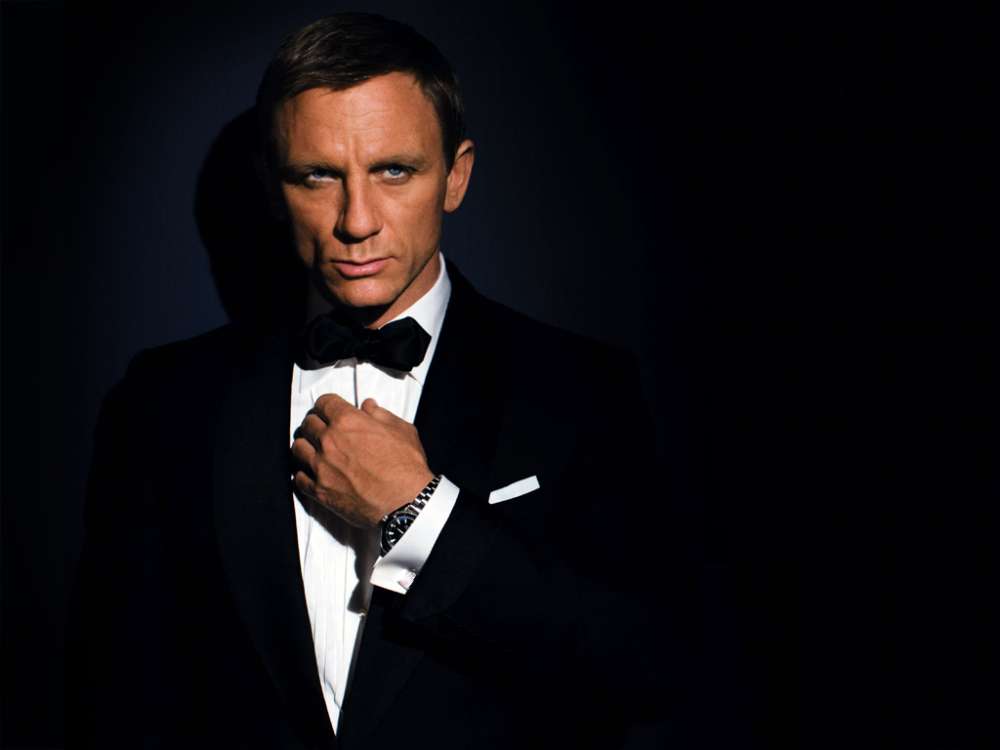 According to a report from Harper’s Bazaar, fans of the James Bond series shouldn’t look forward to a female Bond anytime soon. Barbara Broccoli, one of the producers in the franchise said that when Daniel Craig finally removes himself, a woman taking that role is unlikely.

While at an event for the movie in Jamaica, Broccoli said to Good Morning Britain that Bond is simply a “male character, that is just a fact.” The producer admitted turning James Bond into a woman would seem more like a gimmick, rather than an accurate representation of a female story in a feminine narrative.

Earlier in the week, Broccoli also revealed that Phoebe Waller-Bridge would serve as the co-writer on the project and it was actually Daniel Craig’s idea for her to join. The producer said to the crowd that it was “all Daniel’s idea,” and they jumped at the prospect.

Moreover, fans of Rami Malek can look forward to the winner of Best Actor portraying the villain in the 25th Bond movie. The star released a statement previously that he was going to take on the role, and ensure that Bond didn’t have an easy go this time around.

Rami admitted he had been reading the old books to see what made them such a worthy adversary for the British secret agent.

As it was previously reported, the next Bond flick will see Daniel Craig as the iconic character for the last time. In prior interviews, Daniel admitted the job was quite difficult, especially the actions scenes and the rigorous training schedule.

Furthermore, Craig admitted he didn’t enjoy being so much about the appearence, which is crucial to James Bond’s character and effectiveness. For instance, how he enters a room is of the most significant importance.

Cary Joji Fukunaga, from True Detective, was reported to be taking on the role as director following Danny Boyle’s departure last year. Cary will be the first American director to helm a James Bond film since Never Say Never Again with Sean Connery in 1983. 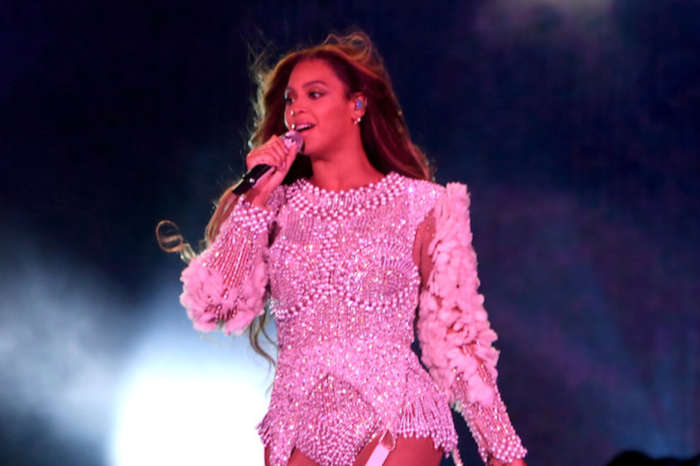 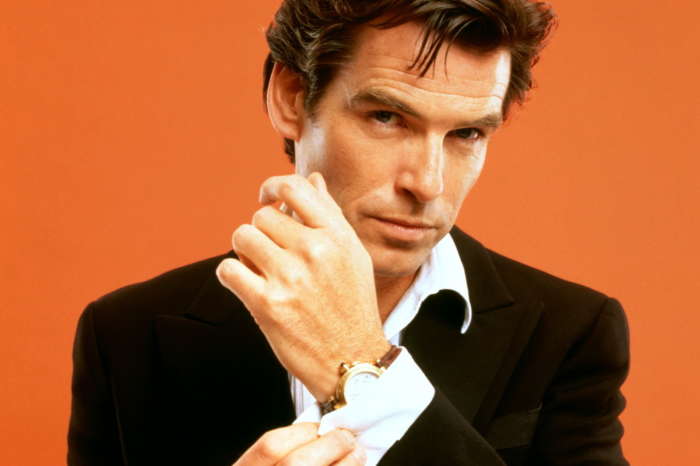 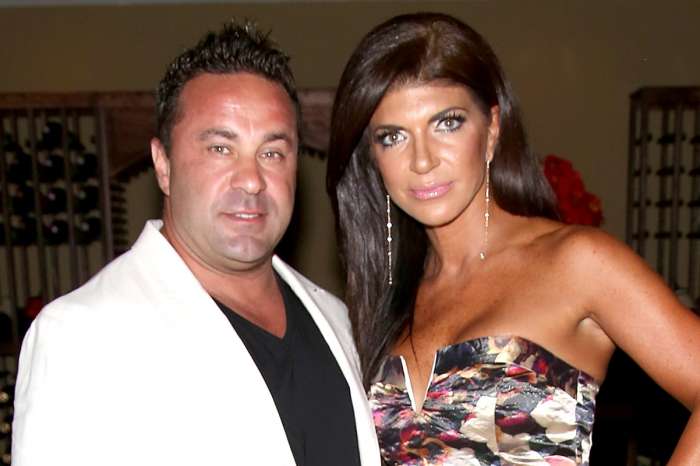