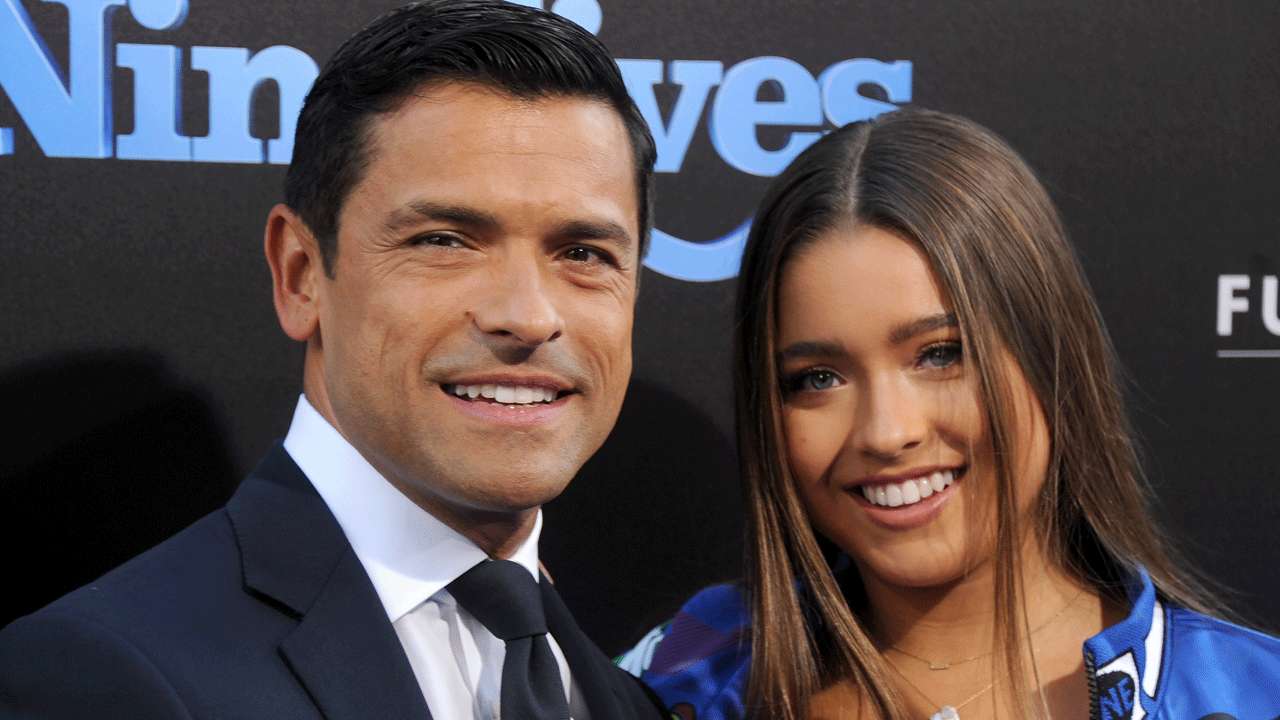 Even though Mark Consuelos portrays the character of a billionaire mob boss on Riverdale, it turns out that his teen daughter still doesn’t think he’s cool! In fact, the man revealed that she is pretty embarrassed about him being on the show in the first place.

When asked what his young ones think of his acting career, the father of 21-year-old Michael, 17-year-old Lola, and Joaquin, 16 admitted during an interview with Esquire that they ‘absolutely do not think I’m cool. My wife and I have always been on TV or doing something in entertainment. So they really, really are so unimpressed by it.’

And that’s not all! Mark mentioned that his 17-year-old did not really want to be associated with that whole thing when friends asked her about his role.

‘Right before I was starting Riverdale, one of Lola’s friends in homeroom asked her, ‘Hey, is your dad on Riverdale?’ Like, she knows I’m on Riverdale. But she answers, ‘Um…I don’t know?’ She didn’t want to cop to it. Her friend was like, ‘You don’t know?’ Lola was like, ‘Well, kind of, OK?’ She’s a piece of work.’

Kelly Ripa’s husband also opened up about his character on the CW show admitting that it’s definitely very different from any other character he’s ever played.

Mentioning that Hiram is as far from his real self as he can be, the actor explained that ‘I don’t think I’ve ever played anybody this evil, and it’s so fun. I’ve played a good guy for so many years.’

His latest four or five roles, however, have apparently gotten increasingly ‘douchey’ as if to prepare him for his character in Riverdale although Marc admitted that little can really prepare one for Riverdale. 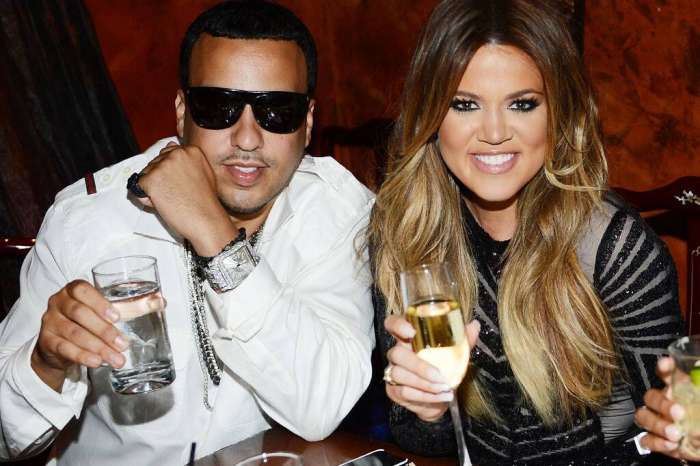 Are Khloe Kardashian And French Montana Getting Back Together?