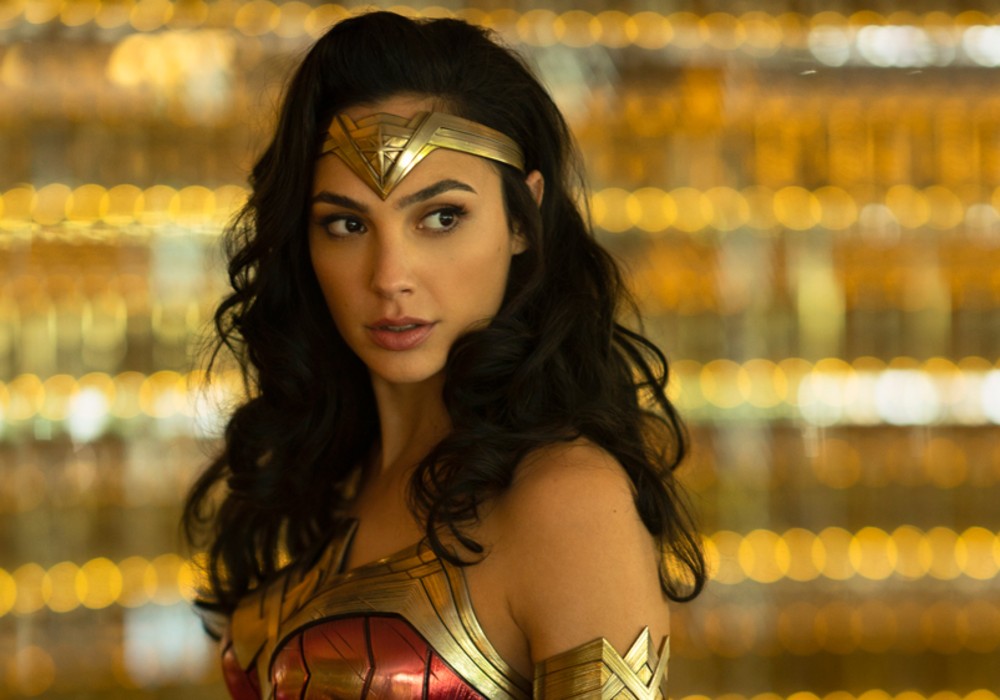 There have been some major changes again when it comes to the dates for upcoming theatrical releases. Thanks to the COVID-19 pandemic, Hollywood hasn’t been able to nail down the right time that people will be allowed to go back to theaters. Many were hoping that cinemas across the country would open up this summer, but it appears many studios are banking on fall and winter releases, just to be on the safe side.

Warner Bros. has pushed back the release date for Wonder Woman 1984 almost two months, from August 14 to October 2. This is the third change for the Patty Jenkins-directed film that stars Gal Gadot. Before the lockdown, the DC sequel’s premiere had been moved from November 2019 to June 5, 2020. After the coronavirus caused the lockdowns, they pushed the release until August.

Matrix 4, starring Keanu Reeves and Carrie-Ann Moss, was originally scheduled to premiere in 2021. But, it has been pushed back to April, 2022. Godzilla vs Kong will now take Matrix 4’s original release date of May 21, 2021.

James Bond: No Time To Die – which will be Daniel Craig’s final turn as the titular character – has changed from a Thanksgiving weekend release of November 25, 2020. Instead, it will hit theaters five days earlier on November 20.

Tenet – which stars Robert Pattinson and John David Washington – has been moved back two weeks to July 31. Now, on the original July 17 release date, cinemas will re-release one of Nolan’s biggest hits, Inception, to mark the film’s 10th anniversary.

The new James Bond film will now be released on Nov. 20. https://t.co/hafDRlCCIj

“We’re especially thrilled, in this complex and rapidly changing environment, to be bringing Christopher Nolan’s Tenet, a global tentpole of jaw-dropping size, scope and scale, to theaters around the world on July 31,” said Toby Emmerich, chairman of Warner Bros. Pictures Group. “It’s been longer than any of us could’ve imagined since we’ve seen a movie on the big screen, and to acknowledge Chris’ fans as we count down to Tenet’s opening day, we are also excited to offer his masterpiece Inception in theaters for its 10th anniversary on July 17.”

Nolan is a big supporter of the theater experience, and he was hoping that Tenet would be the movie that gets people back into cinemas after the COVID-19 pandemic.

While some states have allowed movie theaters to reopen, major chains like Regal, AMC, and Cinemark don’t have plans to reopen until later this summer. 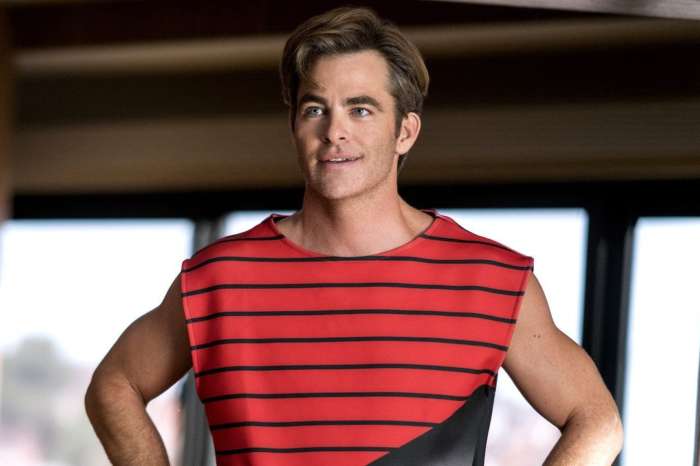 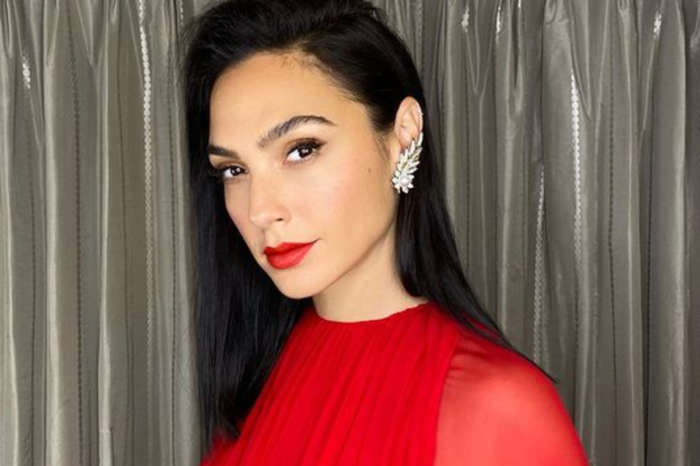 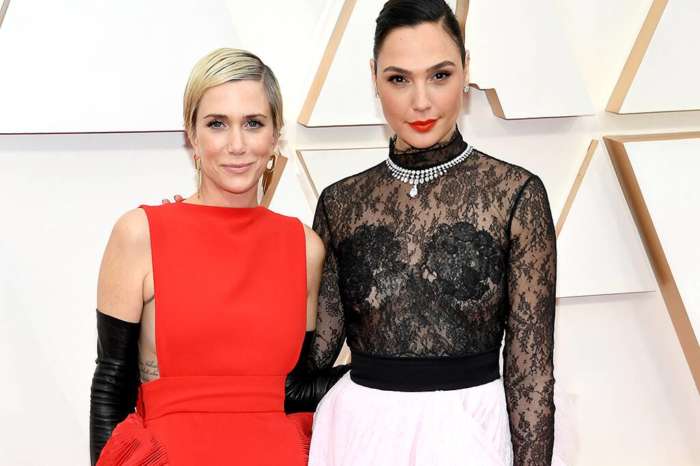 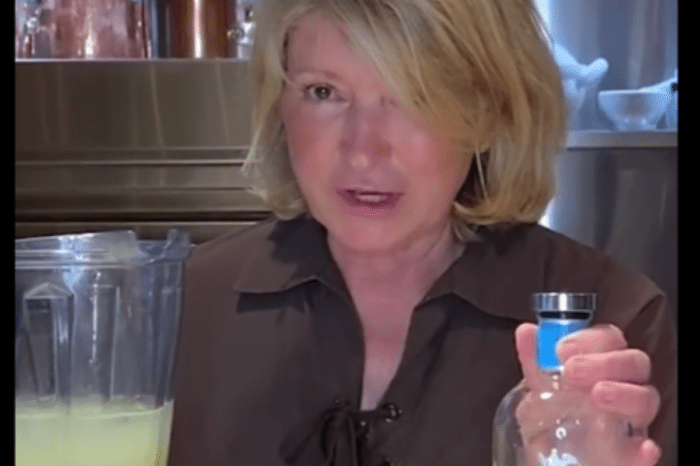