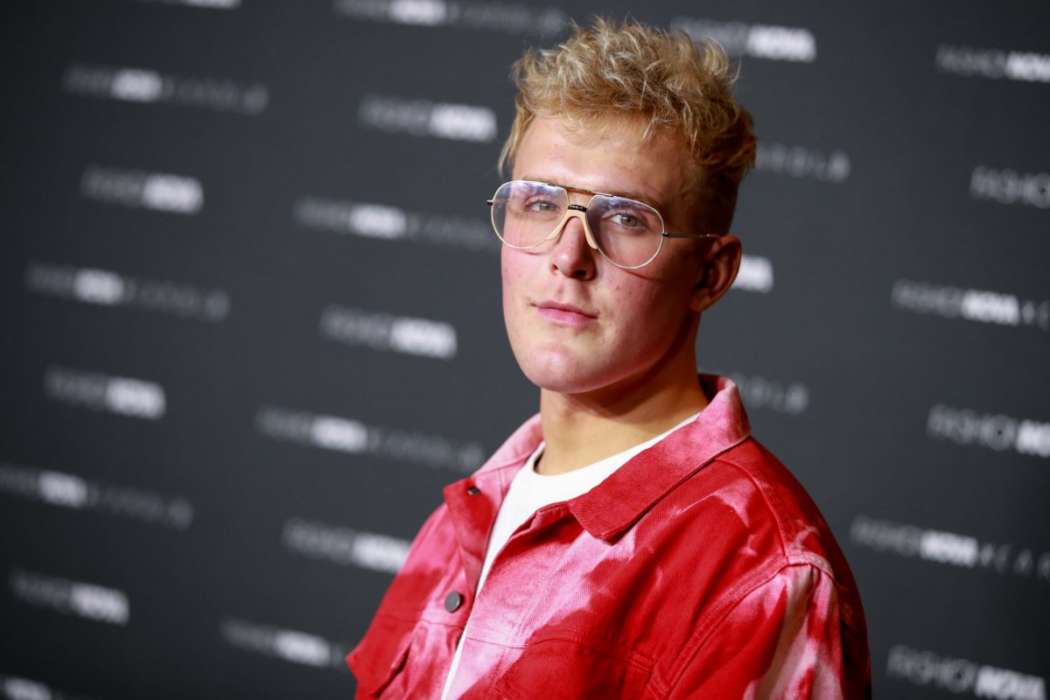 On Sunday, Jake Paul, the YouTuber, released a statement on his social media in which he denied participating in the looting of an Arizona mall. Reports came out accusing Jake and some of his friends of vandalizing a mall, with some suggesting they even had video footage, NBC News reported.

On his social media account, Jake claimed that to “be absolutely clear,” no one in his circle, nor himself were involved in “looting or vandalism.” Jake Paul went on to say that his friends didn’t participate in looting surrounding what the YouTuber described as one of the most “horrifying injustices” the country had ever witnessed.

The video supposedly featuring Jake hit social media earlier this weekend after nationwide protests occurred regarding the death of George Floyd in Minneapolis. You can check out the YouTuber’s statement in the tweet below:

According to NBC News, a video of Jake and his friends circulated on social media in which it appeared as though they were participating in the looting, although, Jake says he was merely filming what was going on. Outlets have claimed that Jake was the one filming while people were vandalizing a mall and stealing things from inside.

Additionally, the video features Jake saying that he and his friends were hit with tear gas by police officers. This wouldn’t be the first time that Jake was embroiled in a controversy.

Around the same time as Hurricane Harvey, Paul went to Texas where he said he hoped to meet with some of the victims of the hurricane’s aftermath.

According to the Washington Post, he was met with skepticism regarding his intentions. The Post reported that his appearence was supposed to be a donation collection, but it ended up being a “pandemonium.” Three years ago, in 2017, Paul was in the headlines again over his home in Beverly Grove, California.

Paul has also been accused of uploading inappropriate content on his social media channels, including one regarding killer clowns and how he and his girlfriend were supposedly abducted.

His brother, Logan Paul, has also been embroiled in controversy, but regarding the suicide forest in Japan, in which the YouTuber filmed a dead body. 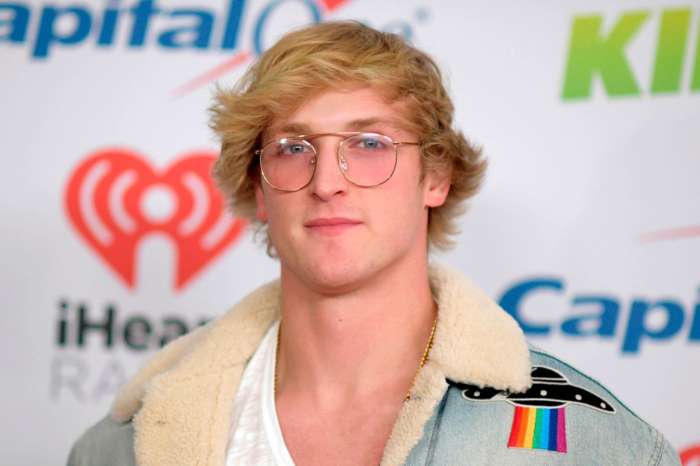 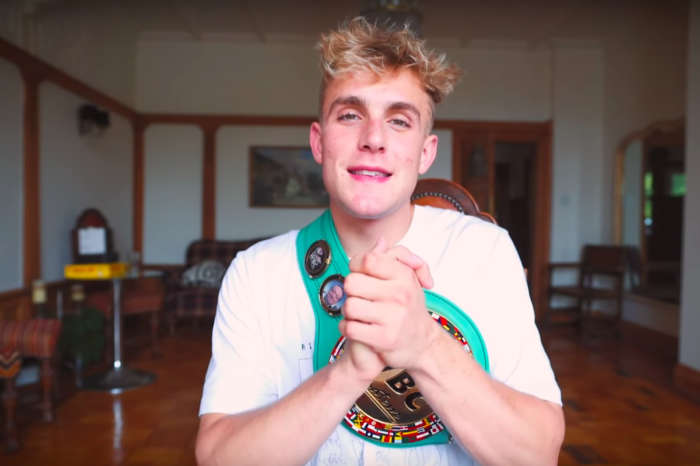 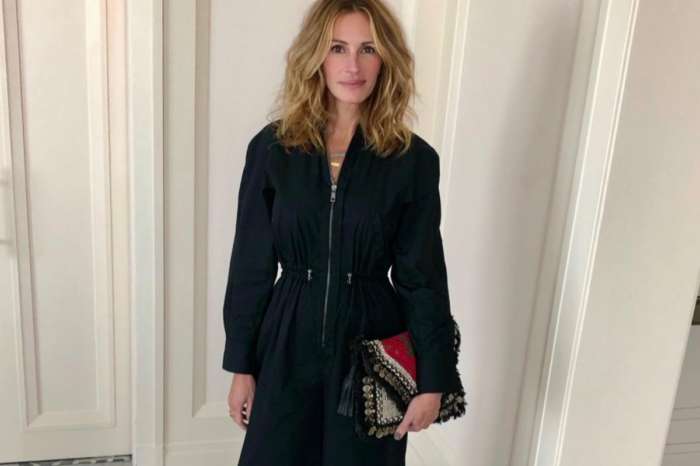