Jake Paul And Tana Mongeau – Inside Their Insane Wedding Plans! 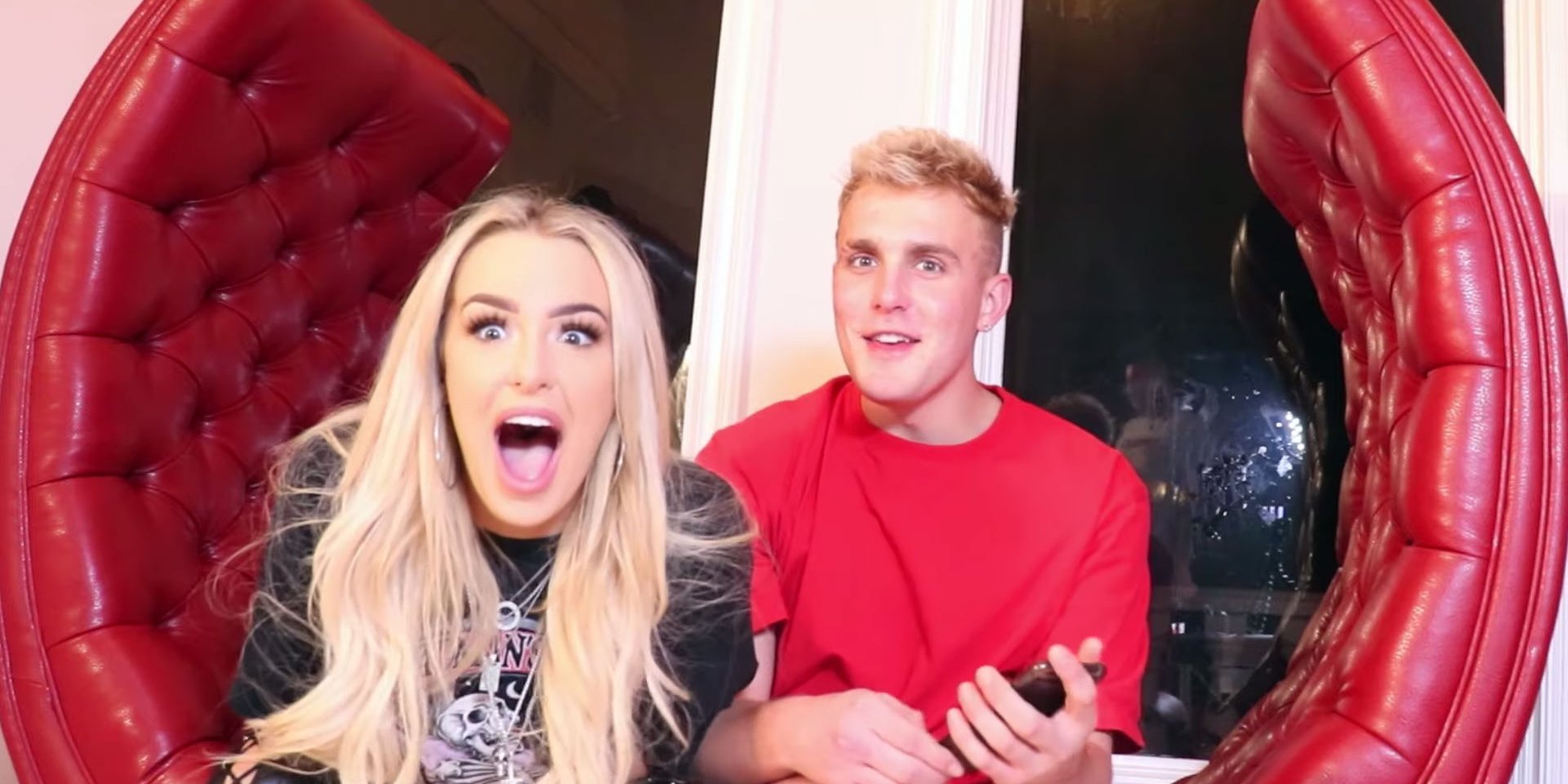 The Tana Mongeau and Jake Paul saga continues! After the two YouTubers supposedly got engaged, it looks like they even set the wedding date and it is super soon!

Tana turned 21, got engaged and will become a bride, all in just a week’s span!

If their romance was actually genuine and not just for attention, this might have just been the biggest week of her life!

One insider tells HollywoodLife that they will be tying the knot on June 28!

The wild ceremony is apparently set to take place in Las Vegas as well, just like their engagement.

Their pal Izadi, known for his Graffiti Mansion in Vegas is the one to organize the wedding.

Speaking of, he took to social media to ask people to sponsor the big day.

As for the wedding itself, it will reportedly be caught on cameras by MTV since Tana has a reality TV show centered around her 21st birthday and all other events surrounding it coming up!

As fans know, ‘Jana,’ – their couple name – got engaged very early on June 25 and the bride to be took to social media to proudly share clips and pics from the event including a cake reading: ‘Will you marry me, Tana?’

And the ring was not the only present she got on her birthday since Jake gifted her a Mercedes-Benz G-Class SUV as well – the car of her dreams.

Speaking of, she encouraged her followers to: ‘Never give up on your dreams, kids,’ before thanking her ‘BABY’ Jake in all Caps! 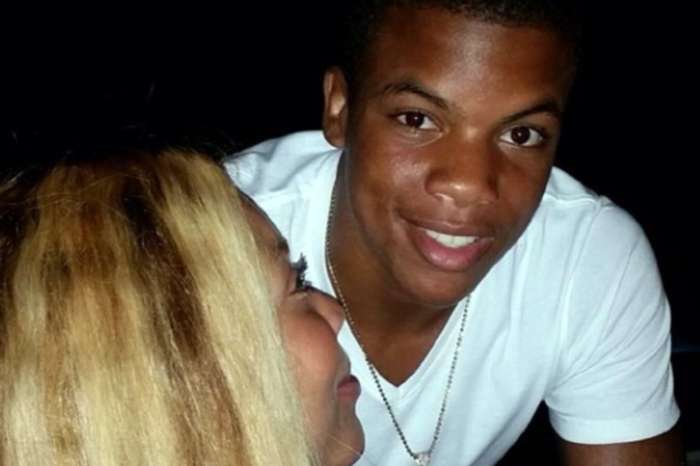