KUWK: Kourtney Kardashian Would Love To Get Married One Day But Thinks It Might Be Impossible – Here’s Why! 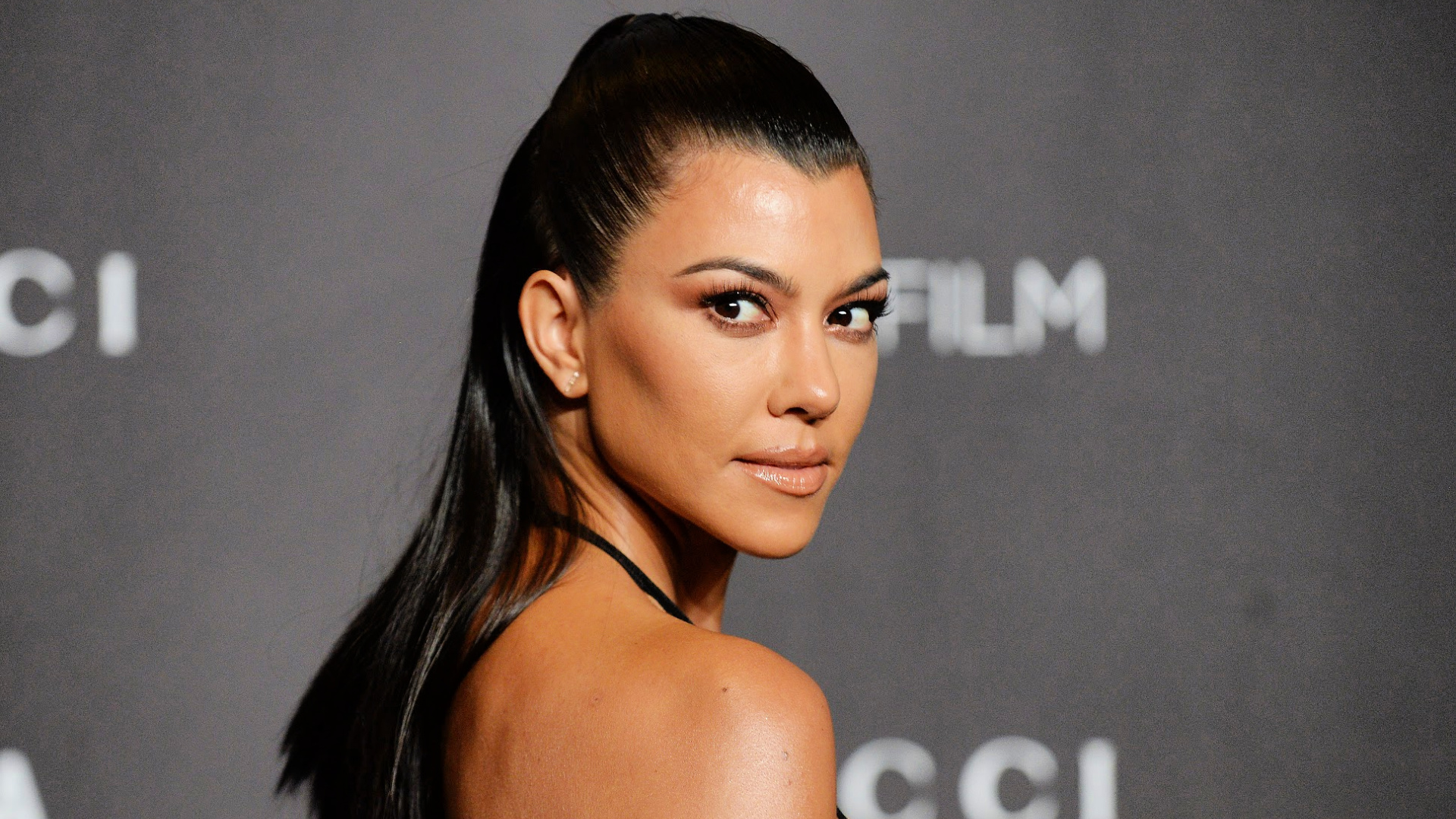 Kourtney Kardashian may be the mother of three children fathered by her ex, Scott Disick who she dated for almost a decade but she’s never tied the knot! That’s not to say the Keeping Up with the Kardashians star would not love to get married one day!

However, as it turns out, the reality TV celeb is not too sure that is possible for her at this point.

This is what an insider report claims.

The source tells HollywoodLife that the Kourtney is well aware having a proper love life while in the spotlight is really difficult.

Still, she is yet to give up the idea of marriage completely.

‘Kourtney knows that she is a difficult person to date because of so many factors. She clearly has her type, she is a celebrity, she has kids and not only would you be dating Kourtney you’d be dating the entire Kardashian family,’ the source close to the mother of three tells the news outlet.

They went on to say that ‘You would have every single eyeball imaginable on you and it takes quite the guy to cut through all that relationship red tape so she has gotten to the point where she feels it might be impossible to get married to someone someday. She thought it was going to be Scott and that didn’t happen so she doesn’t have much hope that it will even though she would love to have her own fairytale wedding.’

Despite the fact that she and Scott failed to make it work in the end, the exes are closer than ever as just friends and co-parents.

Kourt is so cool with the current situation that she’s let his girlfriend, Sofia Richie join them on family vacations with the kids multiple times!

As for their latest trip to Costa Rica, the model was not in attendance but it’s believed she stayed behind because of her father’s birthday! 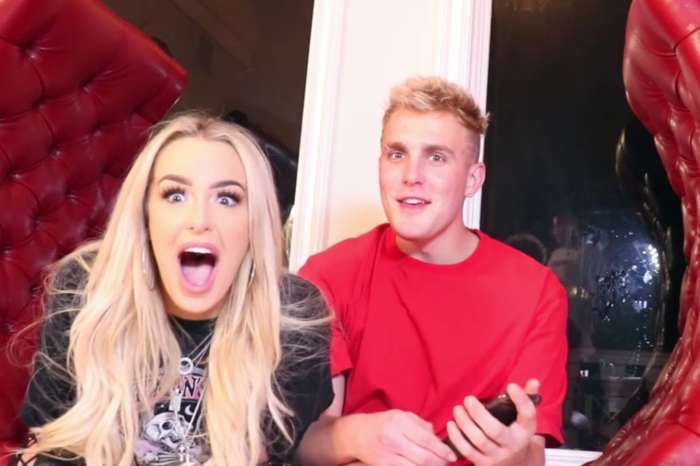 Jake Paul And Tana Mongeau - Inside Their Insane Wedding Plans!