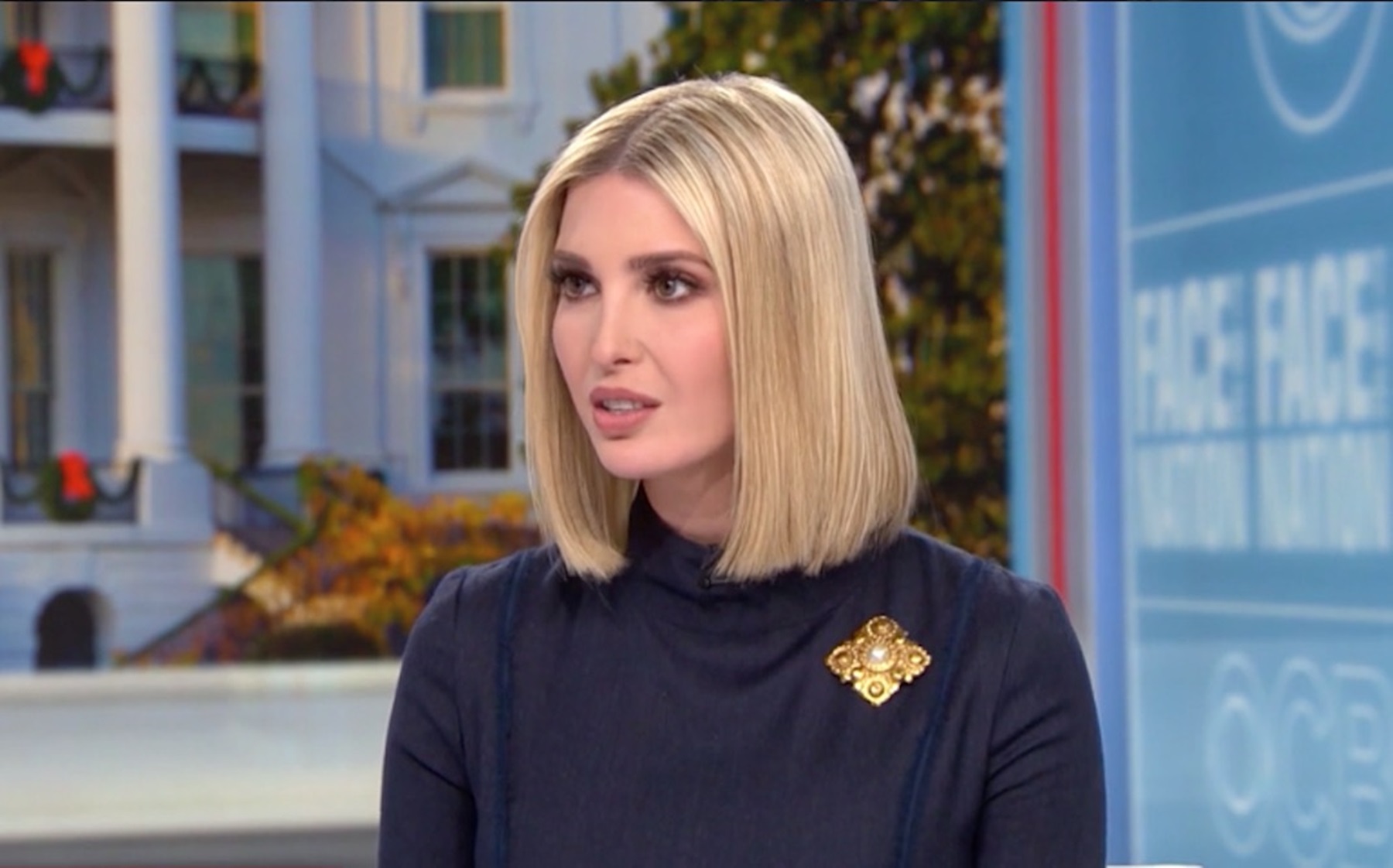 President Donald Trump can always count on his eldest daughter and White House senior adviser, Ivanka Trump, to be one of his loudest cheerleaders no matter what or self-made scandal he is going through.

The businesswoman and her entire family flew to Florida with POTUS to celebrate Christmas.

Before doing so, she sat down for an interview where she gave a glimpse into the soul and state of mind of Trump, who has recently been impeached.

Like all Republicans backing the former reality TV star turned politician, Ivanka dismissed the impeachment of the third president in history as “just raw partisan politics.”

According to Ivanka, who appeared on Face the Nation, the action taken by the Democrats led by House Speaker Nancy Pelosi has energized her father.

The first daughter brought some data to back her claim: “He said it didn’t even feel like he was being impeached.”

She went on to tell Margaret Brennan: “It is pretty unprecedented that support for impeachment has decreased over time as more information was presented to the American people. It’s decreased, not increased. So with all of this time spent, with all of these witnesses who didn’t have firsthand knowledge, with all of these people that have been paraded in front of the American people, support for this action has decreased. So, you know, I think he sees it for what it is, which is really just raw partisan politics.”

Ivanka continued to boast about her father’s strong base: “As are 63 million-plus voters who elected him to office. This is historical, as you note. And in many ways, including the fact that it is the first purely partisan impeachment. The only thing bipartisan was the vote against proceeding forward.”

Trump reacted to the impeachment news by saying: “Angry at the waste of time. Angry at the collateral damage. Angry, but it’s still energizing. And it focuses you on really and draws into relief the stark contrast in priorities.”

One person had this reaction: “Impeachment based on zero facts and pure hatred. Democrats are tyrannical. The next five years will be difficult for them. And if the country keeps doing well financially, you’ll never see power again. The future of the Democratic Party is pure socialism.”

A voter stated: “He hasn’t even been impeached Nancy yet is too scared to send the resolution’s forward; they will be null and void, or the dems will be destroyed in a trial in the Senate.”

This observer revealed: “My heartfelt with joy when I see this woman ditch agent orange 🍊 limb by limb. — Standing up for the last hope of humanity (democracy). History will always remember your warriors fighting a good fight. Orange Lies Matter.” 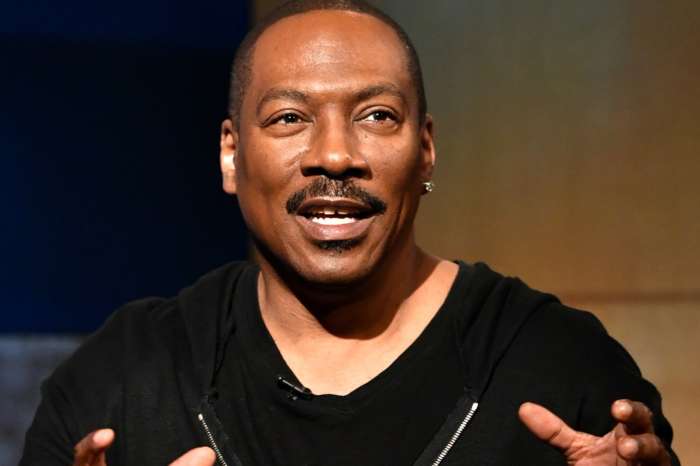 Eddie Murphy Reveals He Turned Down This Huge Role And Admits He Regrets It - 'I Feel Like An Idiot!'