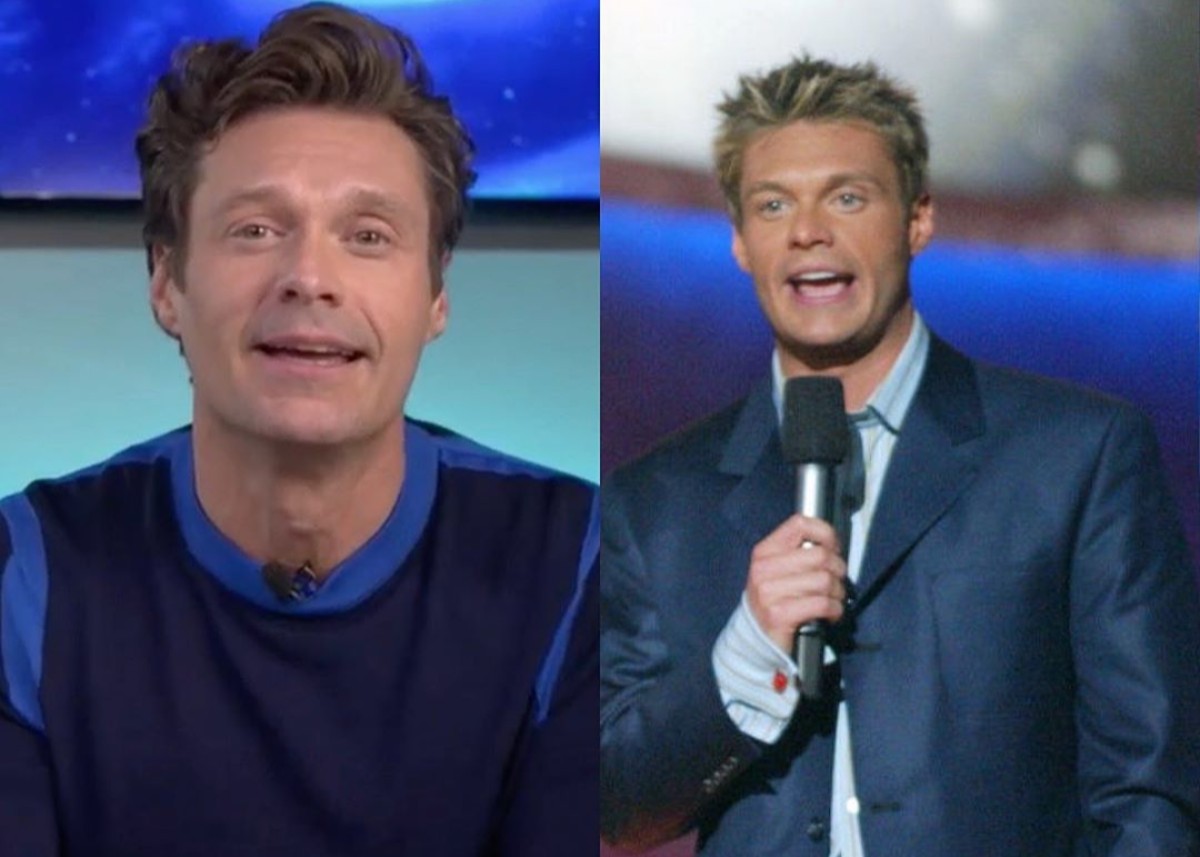 Is Ryan Seacrest moving to California due to health troubles? Did the American Idol and Live with Kelly and Ryan! host suffer a serious heart scare or possibly a mini-stroke? That’s the question many people have asked since Ryan appeared on air after the American Idol Season 18 finale where some viewers thought they saw Ryan’s eye look as if it was squinting closed and the 45-year-old sounding like he was slurring his speech. Many fans believed that Ryan suffered and then recovered quickly from a slight stroke and they urged the television personality and producer to see his health care worker immediately. Ryan’s rep released a statement saying that Ryan was suffering from work overload and burnout and needed to take a day to rest. Not everyone was buying it and many are still worried about Ryan’s health.

As fans continued to worry about Ryan, reports suggest that things are getting serious with his girlfriend Shayna Taylor and the two are planning on getting married! Neither Ryan nor Shayna have confirmed the reports but fans are still waiting to see if the two walk down the aisle.

Now, a new report in the upcoming June 22, 2020, issue of Us Weekly suggests that Ryan’s health is right on track and he isn’t planning on moving to Los Angeles. The article quotes a source who says that he is going back to New York as soon as in-studio filming of Live With Kelly and Ryan! gets the greenlight.

“He plans to go back to New York when the show decides it’s safe to start up production again.”

Ryan is currently co-hosting Live With Kelly and Ryan! from his California home. Many people left New York during the height of the pandemic as New York was hit the hardest and has lost a devastating 30,911 people due to Coronavirus since the pandemic broke out.

There is no question that Ryan looks much better following the American Idol finale and fans are thrilled that his health is back on track.

Always talking food so I made a foodie folder. On today’s menu @bludsosbbq

Ryan even shared a photo of his strawberry garden where he will make his own, healthy and organic protein shakes.

What do you think about the report that Ryan plans to return to New York permanently? Did you see the American Idol after-finale show with Ryan Seacrest? Did you think he suffered a mini-stroke on air? 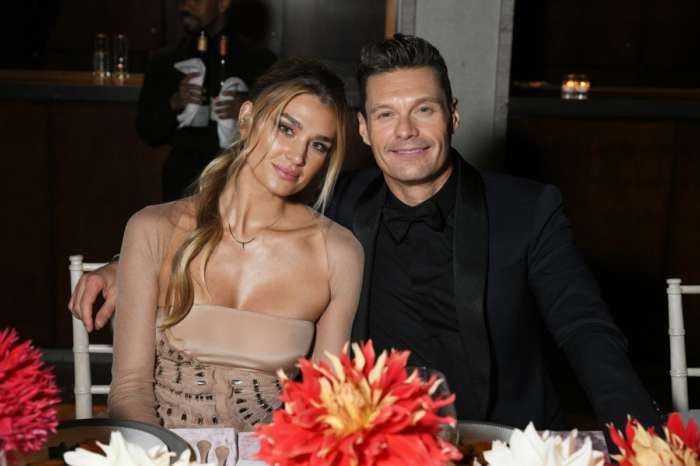 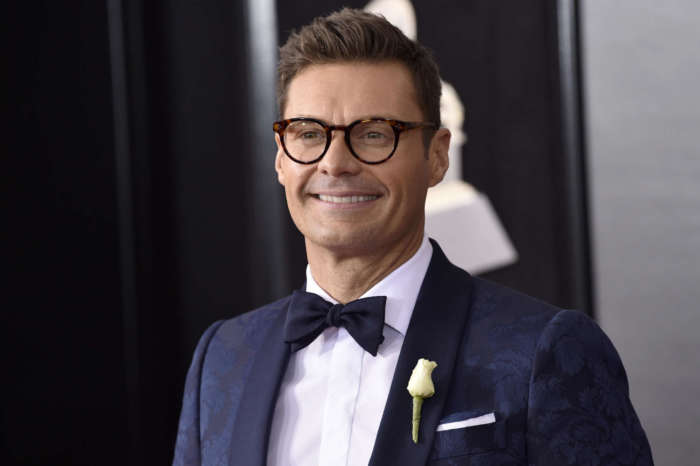 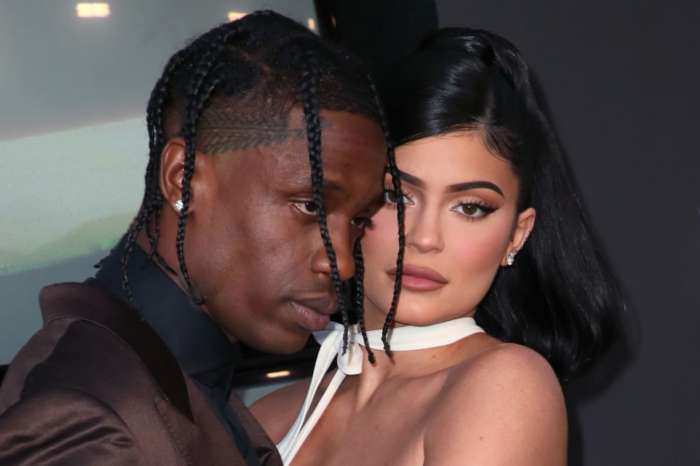 Kylie Jenner And Travis Scott Spotted Out In LA Together