Did Ryan Seacrest Propose To Shayna Taylor? Is The Couple Engaged? 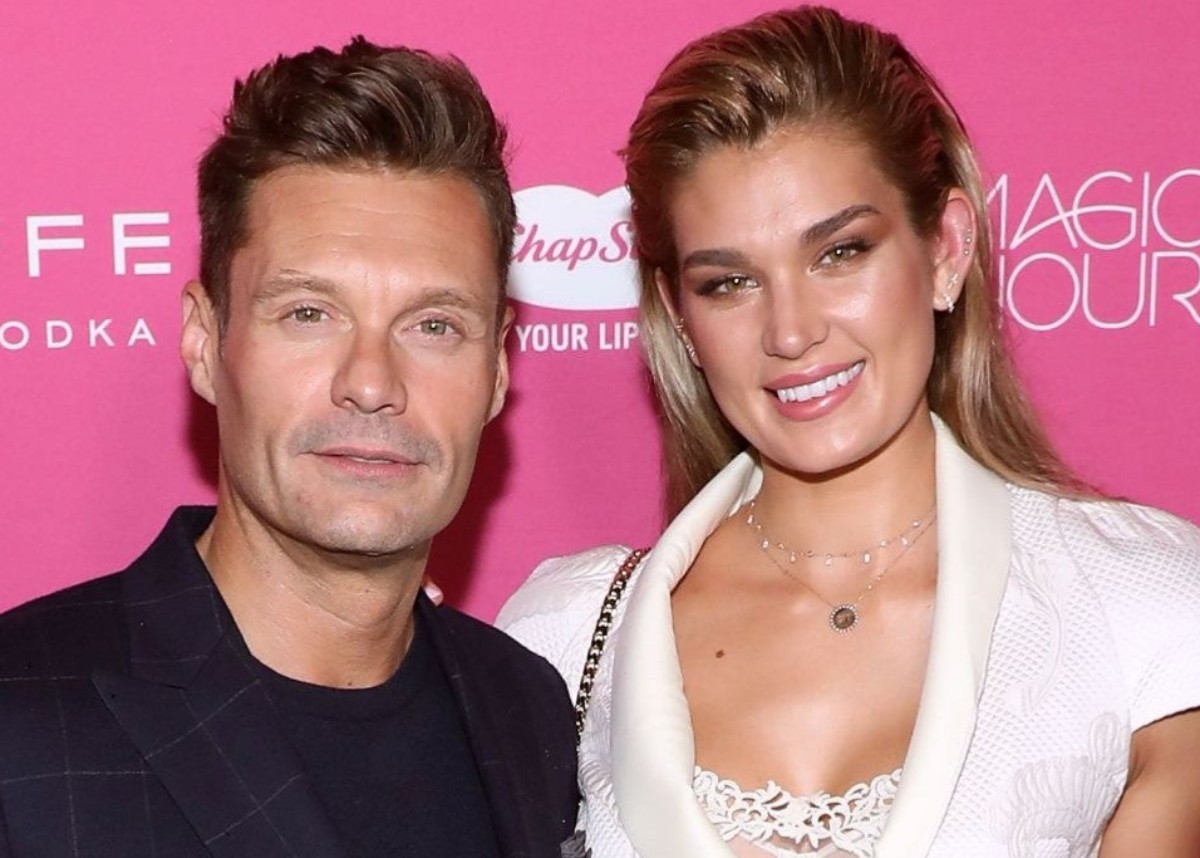 Did Ryan Seacrest propose to Shayna Taylor? Is the couple engaged? That’s the question many are asking due to an upcoming article in the June 15, 2020, issue of OK! magazine. Ryan Seacrest and Shayna Taylor have been together for approximately seven years and many have wondered if Ryan would ever make the leap and walk down the aisle. A source spoke to the publication and dished on the topic. According to OK! magazine, the source stated the following.

“He’s decided to take the plunge because their relationship feels solid. Plus, lockdown’s made him realize that what they have is special. They want to keep [the news] just between the two of them for a while, but they’re both so happy.”

The source continued to say that Ryan proposed and gave Shayna a diamond ring that boasts several carats in weight.

“He realized she was the right woman for him after they split for the second time [in Feb. 2019]. Even though he’s so much older than she is, he had a lot of growing up to do. Now Ryan appreciates every morning he gets to wake up with her, and he told her he wants it to be this way forever. Plus, he’s not getting any younger. He’d like to have a kid or two, and Shayna’s been itching to have a baby as well. It just feels right to them.”

Ryan Seacrest is 45-years-old and turns 46-years-old on December 24, 2020. Shayna Taylor turned 28-years-old on March 24, 2020. At her age, she has plenty of childbearing years left. If Ryan and Shayna are ready to settle down and get married and start having children, there may be no better time than the present.

.@RyanSeacrest has been "spending a lot of time" in the kitchen with girlfriend Shayna Taylor. 🍳💛 https://t.co/6n5sCXHILP

Neither Ryan Seacrest or Shayna Taylor have spoken out about an engagement or plans to start a family and have children.

What do you think about the report? Do you believe that Ryan Seacrest proposed to Shayna Taylor? 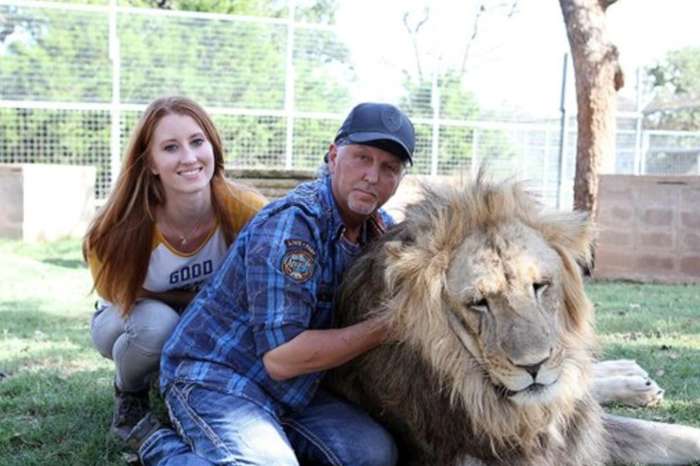 Yes.. would LOVE do Shayna Taylor & Ryan Seacrest to be engaged…makes us VERY sad they may have broke up again…if it’s the truth…have lost respect for him….